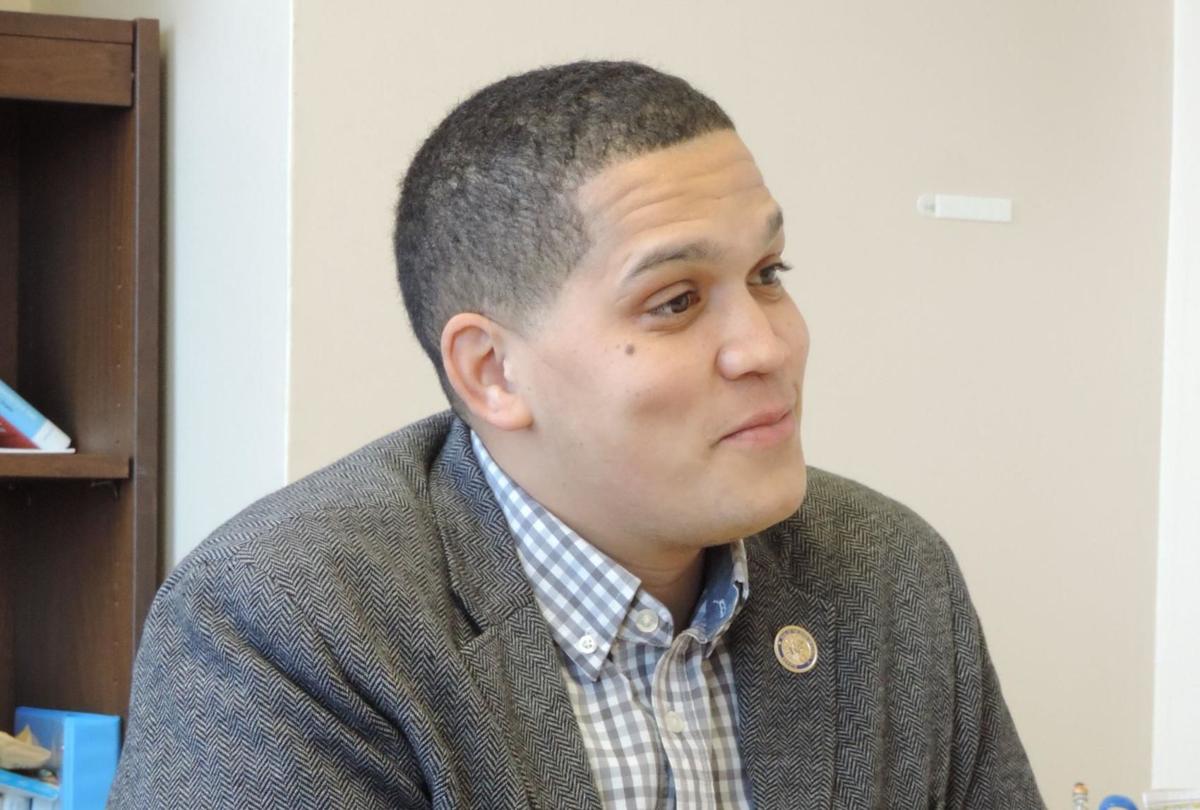 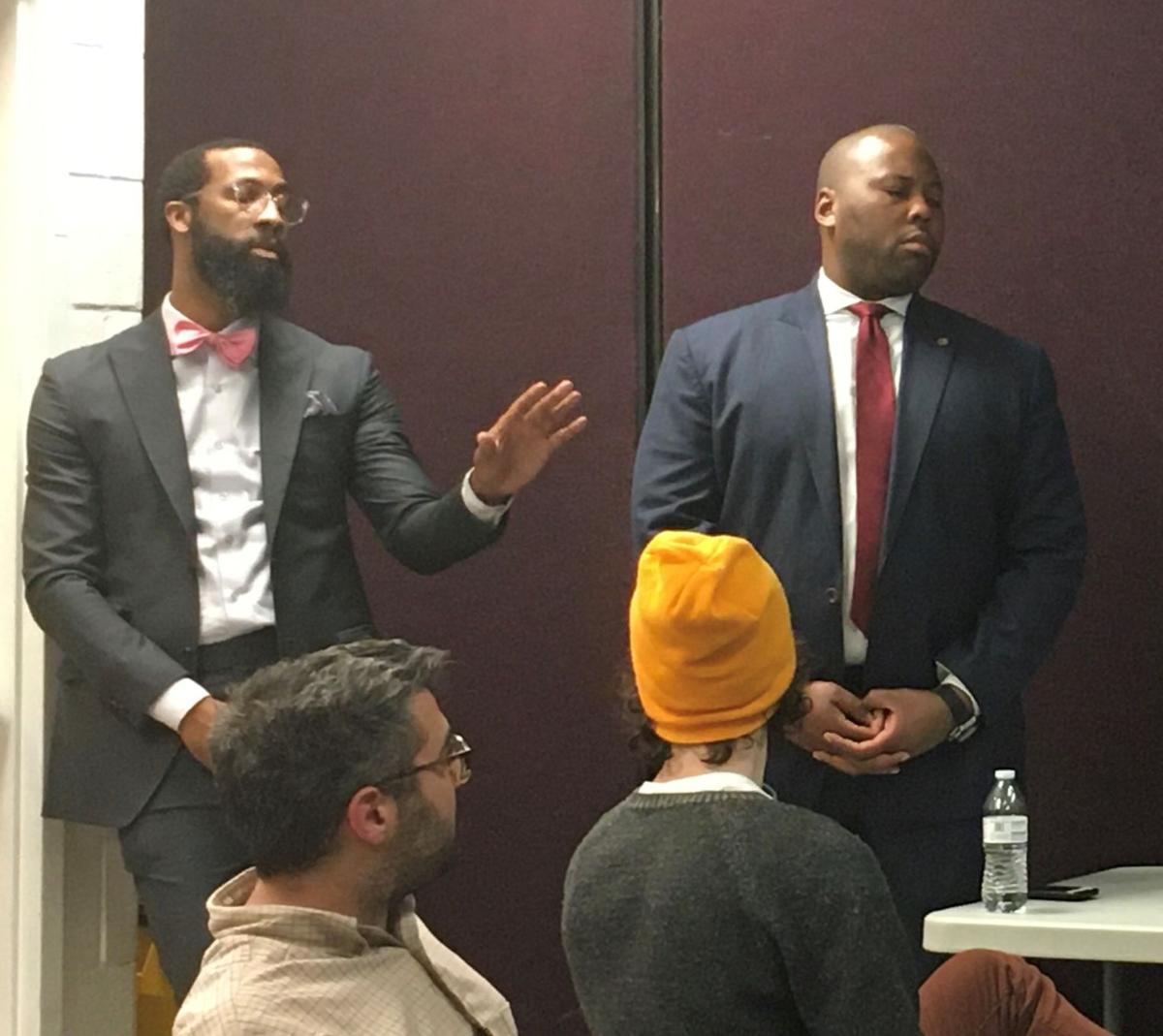 Rep. Tarver (left) and Rep. Buckner at a meeting with constituents earlier in the year.

Rep. Tarver (left) and Rep. Buckner at a meeting with constituents earlier in the year.

During the coronavirus pandemic, the state legislature has been suspended, canceling its planned March sessions and indefinitely postponing any future meetings. But legislators are adapting to the unusual circumstances: a few weeks ago, Senate President Don Harmon announced the creation of bipartisan working groups to look at possible legislation during the hiatus.

The working groups, which exist in both the House and Senate, are not like committees — they have no actual legislative power and the meetings are not public. Instead, they’re intended to help lawmakers figure out which bills to pass from the thousands already filed in the most recent legislative session.

“What we’re going to do is take a look at all these bills in this general assembly, about 5,000 bills, and we’re gonna try to get our arms around them and say, ‘Hey, look, what can we reasonably start to look at together and get passed,’ ” State Rep. Curtis J. Tarver II (D-25th) told the Herald. Tarver is a member of three working groups: economic recovery, government administration, and housing and homelessness prevention.

“There are working groups that stem from individuals across the state, and that give us kind of a glimpse of what we can get done prior to getting back to Springfield,” he added.

The groups will also focus on possible legislative responses to the pandemic. Tarver singled out the inadequate amount allocated to minority-owned businesses in the federal relief bill — the $2.2 trillion piece of legislation included only $10 million for the federal agency that promotes the growth of those businesses.

“Even if you doled that out evenly across the states …. that would do nothing for businesses that traditionally don’t have access to capital. We’re talking about individuals that don’t have generational wealth,” he said. “We have a decent number of very small businesses, small black and brown–owned businesses that are not able to participate in the same fashion when they’re applying for funding.”

State Sen. Robert Peters has been appointed to two working groups — cannabis and criminal justice reform — though he was cautious about what might come from them. “I want to temper expectations from people — right now we need to figure out what it would be to go to Springfield and legislate,” he told the Herald. He was not necessarily optimistic about the prospect of a session, noting that the capital is a “petri dish when there’s not a pandemic — people get sick all the time.”

Peters said that the cannabis working group would be performing a lot of “clean-up,” taking a look at existing bills to see what parts might be taken from them. “If we had to create an essential piece of legislation, it would be finding areas in which there are central pieces that need to be done, things that need to be debated,” he added.

He is more focused, he said, on providing necessary services to people through his office — he has recently transitioned his campaign website to a coronavirus resource page, and his staff is making check-in calls to seniors. (Members of the public can sign up to help online.)