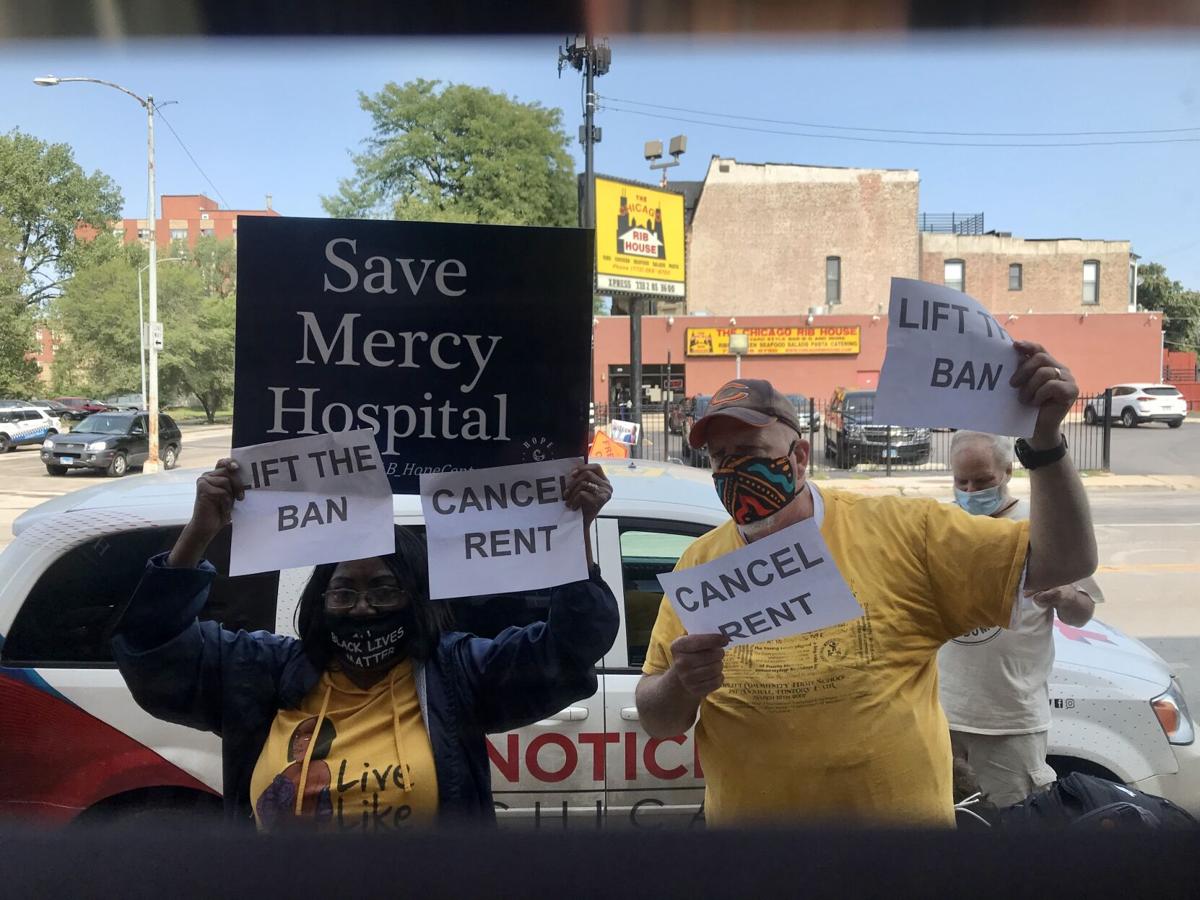 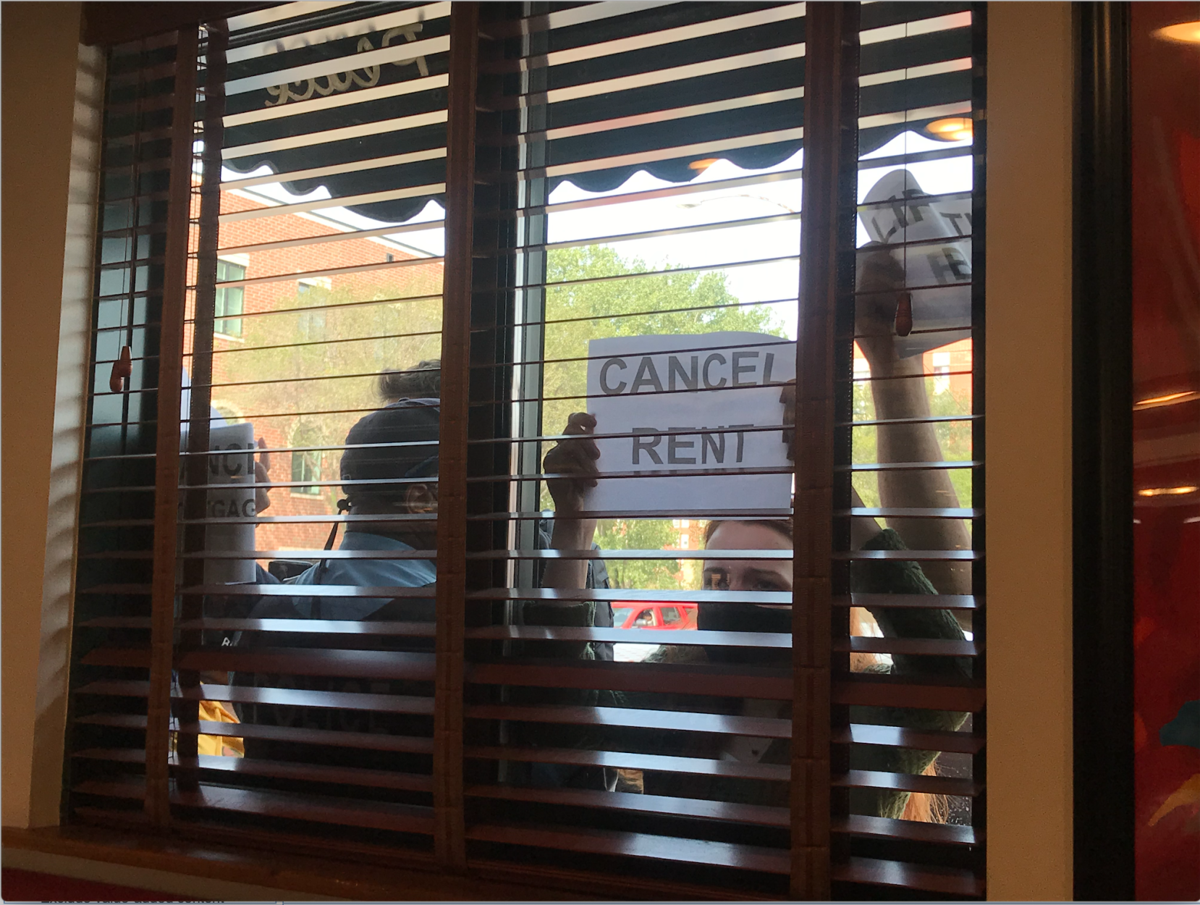 Activists with the Lift the Ban Coalition of unions and community organizations and Chicago Democratic Socialists of America (CDSA) protested outside of Pearl's Place in Bronzeville as Gov. J.B. Pritzker announced an expansion of a state grant program for businesses.

"J.B. promised to lift the ban on rent control in Illinois when he ran for governor. (He) has broken that promise so far," said Brian Bennett with CDSA after Pritzker spoke on Sept. 15. He predicted mass homelessness among Black and Brown Illinoisans without action from the state government: "You've got to stop housing costs from being the main financial stress on most people."

While rent control legislation has not gotten out of committee in Springfield this spring, local state Sen. Robert Peters (D-13th) and West Side state Rep. Delia Ramirez (D-4th) proposed a bill to cancel rent and mortgage payments for 180 days using federal funds from the CARES Act.

"It wouldn't be a cancellation. It would essentially make the contract whole," Peters said in an interview. "Our original bill would use (federal) CARES Act money to pay the rent on behalf of the renter. The landlord is able to still get the rent, but the renter doesn't need to pay it because they can't afford it, and you're essentially passing through the CARES Act money to subsidize that person's housing during COVID."

It did not pass before the General Assembly adjourned.

Meanwhile, the stimulus funding from Congress passed in the spring is running out: Pritzker said that thousands of state employees stand to be laid off in the weeks ahead unless the federal government gives more money to Illinois.

Peters said similar legislation using money from a second congressional package would work. House Speaker Nancy Pelosi (D-Calif.) said her chamber will stay in session until lawmakers deliver a second rescue package after her caucus voted down Senate Republicans' plan; the Associated Press reports "little optimism" that discussions between the Trump administration and Pelosi will bear fruit before Election Day.

The second option would be to use a program called the Municipal Liquidity Facility (MLF) set up by the Federal Reserve, which purchased up to $500 billion in short term notes from states and large counties and cities to serve households and businesses.

"Even though Illinois has decided to use that facility, I think we want to be very careful using it, because it is harsh in terms of payment," Peters said. "If the Federal Reserve made the MLF easier and turned it to something almost like a grant program, you could do that."

Asked about the protesters, Pritzker paid attention to the topic of another sign they were holding, on saving Mercy Hospital, 2525 S. Michigan Ave., which is slated to close. He said he wants the General Assembly to work on "hospital transformation" in the veto session in November.

"It's hugely important for us to make sure that we're not only saving hospitals but investing in the health care of the future and saving jobs in the communities where we need health care the most," Pritzker said.