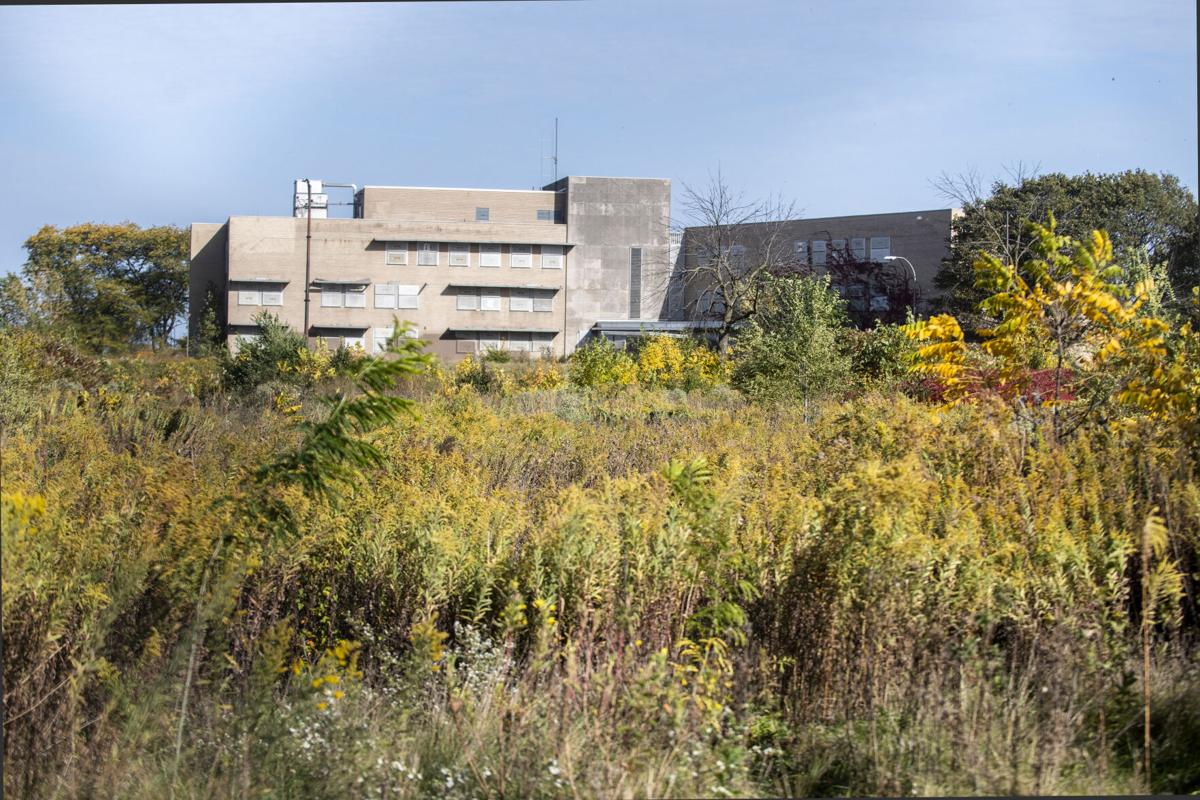 The Singer Pavilion stands alone as the only building remaining in what was the 48.6-acre campus of the Michael Reese Hospital and Medical Center in Bronzeville. The current development plan slates the pavilion for "adaptive reuse." 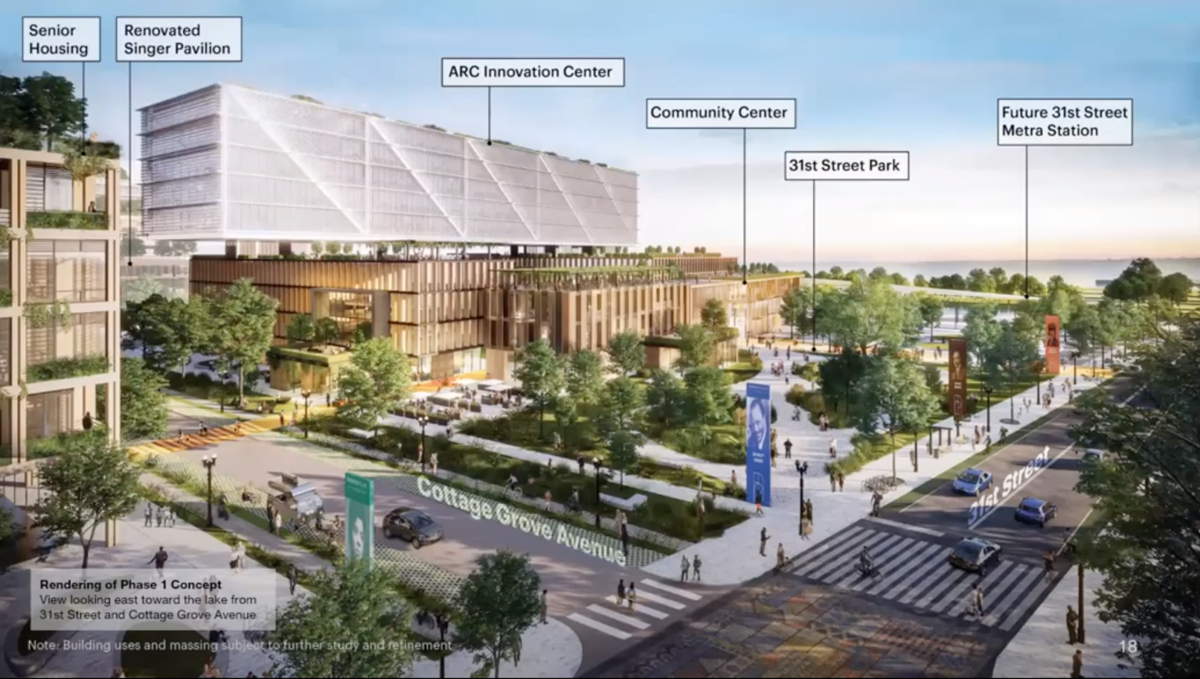 City Council approved Bronzeville Lakefront, the megadevelopment on the former site of Michael Reese Hospital, at its July 21 meeting.

Both the Zoning Committee and the Committee on Housing and Real Estate approved the development the day before, allowing the sale of city-owned property to GRIT Chicago LLC, the consortium of developers putting together the mixed-use project.

Tim Jeffries, deputy commissioner of the Department of Planning and Development (DPD), touted the community engagement process at the Housing Committee meeting, noting that it included input from the Ald. Sophia King’s (4th) office and the Michael Reese Advisory Council (MRAC), which took part in more than 70 meetings with GRIT, DPD, and King’s office to refine the vision for the site and discuss how it would benefit the community.

As planned over the next 14 years, the Michael Reese site — now officially dubbed Bronzeville Lakefront — will see more than 7 million square feet of new development, estimated to include up to 5,000 residential units, 1,000 of which will be affordable.

The development will also include a 300-unit senior housing building, more than 2.6 million square feet of retail and office space, a data center, and a 40,000 square foot community center. The first building to be developed is expected to be the ARC Innovation Center, a 500,000 square foot innovation and life-science building.

The development is expected to bring a total investment of $3 billion to the Bronzeville neighborhood and $3.1 billion in tax revenue, with an estimated $190,000 in both full-time and construction jobs. In addition, the agreement will also bring 40,000 square feet of community space, and GRIT will make a $25 million contribution to the improvement of CPS facilities in the areas immediately surrounding the development.

The project will exceed the city’s ARO requirements by providing 100% of the affordable units on-site within the development, and reserve 10% of retail space for local businesses at 20% below market rents.

The additional community benefits from the project include a strong minority participation component. GRIT will use a minimum of 30% of minority and women-owned firms for all construction work, with hopes to achieve 65% minority participation for all construction. GRIT will also provide 10 annual internships, with 12.5% of union apprenticeships to be reserved for local residents to emphasize local hiring.

To ensure that the development proceeds in a timely manner, the city has performance protections in place. The performance protections include GRIT acting as the master developer on the site, prohibiting them from purchasing property for the purpose of land banking, and making sure that the conveyance of parcels are only made available after GRIT provides a demonstration of the necessary financing and permits for the property are issued. The city’s flip provision also grants them half of the proceeds if GRIT decides to sell.

Speaking during the committee meeting, King stressed the importance of having affordable housing on-site, as well as the impact that the project will have on the community as a whole. King says that, though it took a lot of time, having MRAC involved was essential to center the community around the project.

At the July 21 council meeting, King said developers would continue having meetings with the MRAC.