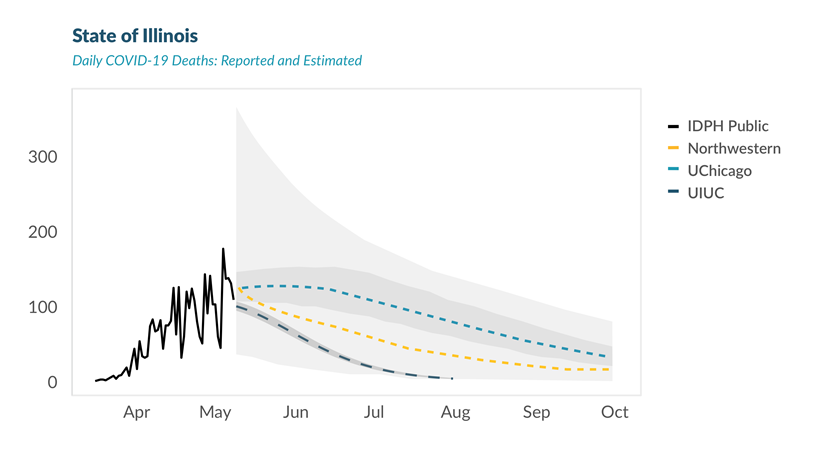 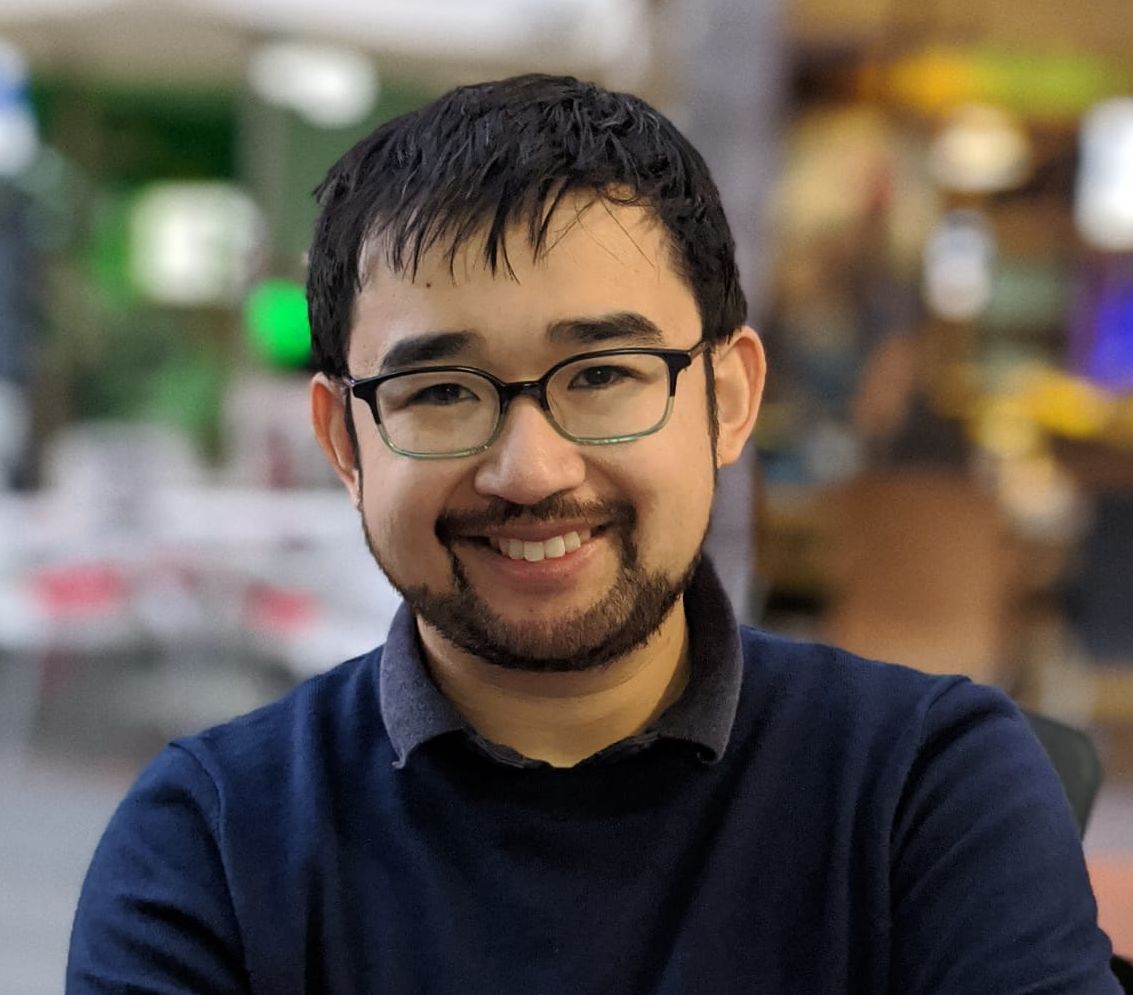 The University of Chicago researcher behind one of three models Illinois is using in its response to the pandemic said the stay-at-home order has decreased transmission by 80%.

Curbing contagion further after the isolation is lifted will depend on how well the state can track and counter new infections as they occur.

"I was initially quite amazed at how much we were able to reduce transmission," said Phil Arevalo, a postdoctoral researcher at U. of C. Researchers in the United Kingdom showed stay-at-home orders reduced transmissions by 90% there, and he figured Illinois would never get near that. The state proved him wrong: "That's been impressive, how people are doing the right thing."

While the state's other models, created by researchers at Northwestern University and University of Illinois at Urbana-Champaign, forecast that the state's deaths are currently peaking and will decline through the summer, the U. of C.'s model predicts a longer plateau before a slow decline begins in mid-June. Arevalo could not say why the other school's models hold different predictions.

What remains unknown is exact reproduction variable in Illinois. Called an R0 and pronounced "R-naught," a reproduction variable of 1.0 means each infected person infects one other person. Arevalo said it appears that the state is hovering around 1.0; if it drops, that indicates the epidemic will be ebbing.

"But it's hard to tell with the data that we have how far away we are (from dropping below 1.0)," Arevalo said.

Arevalo said fatalities are a better tracker than case totals, which are imprecise because testing, while substantially increasing, is not finding each and every infected person.

Illinois’ infection rate is relatively constant, but still high enough that the death rate is not declining.

"I think so long as we have a good surveillance framework in place, that's sort of the most important prerequisite to reopening," Arevalo said. Beyond contact tracing, he said the question of whom to test first for infections is incredibly important, suggesting that the most vulnerable people get the most initial attention.

Gov. J.B. Pritzker's "Restore Illinois" plan sets benchmarks for state regions to advance in a phased re-opening. On May 14, Chicago's region achieved its last outstanding benchmark: the number of positive results from tests averaged below 20%. Northeast Illinois will need to hold the average below the bench mark for 14 days before moving the next phase.

Sarah Cobey, who holds appointments in the Department of Ecology and Evolution, the Program in Biophysics and the Committee on Microbiology, leads the U. of C.'s 10-person modeling team. Arevalo, who recently earned his doctorate at the Massachusetts Institute of Technology, has expertise in flu vaccines and said he feels good to be working against the pandemic.

"It's also been really challenging in that it's a lot of work. It's dealing with a lot of uncertainty, and things change very quickly — which is something that I'm not used to," he said. "A lot of scientists are used to being as careful as possible with their work and checking all their bases. We're doing that, but at a much faster pace."

When the team began its work in mid-March, they worked 12- to 15-hour days for three weeks. Today, Arevalo is constantly refitting his model with newly available data while the team tackles questions on surveillance and other public health considerations.

"Models are not static things," he said. "We work really hard to try to update them with the best information and the best data that we have. It's important to realize that models are not set in stone."