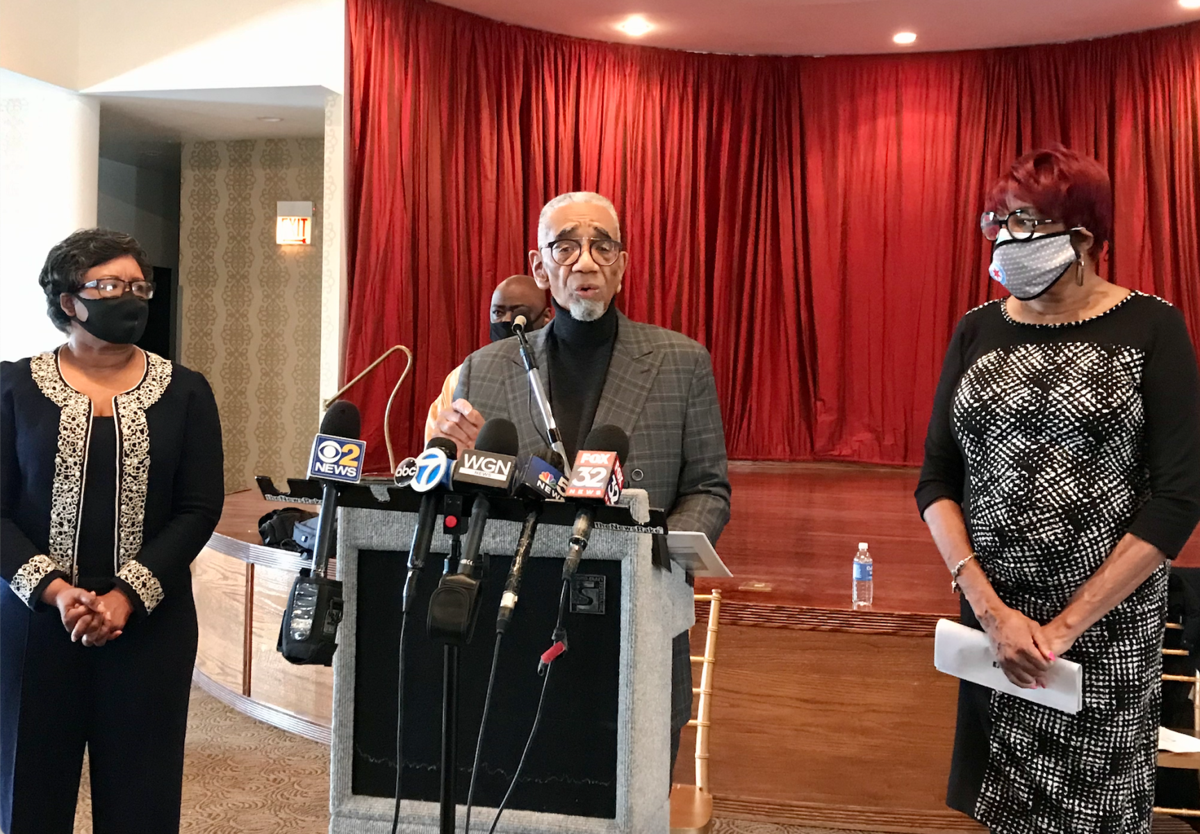 U.S. Rep. Bobby Rush (D-1st) speaks in Bronzeville over an investigation into mail delivery delays on the South Side, flanked by Alds. Michelle Harris (8th) and Pat Dowell (3rd) 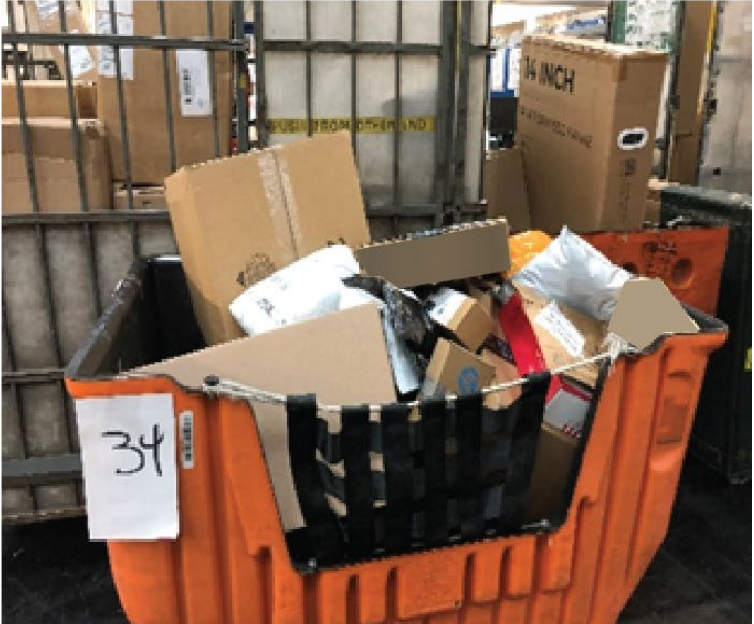 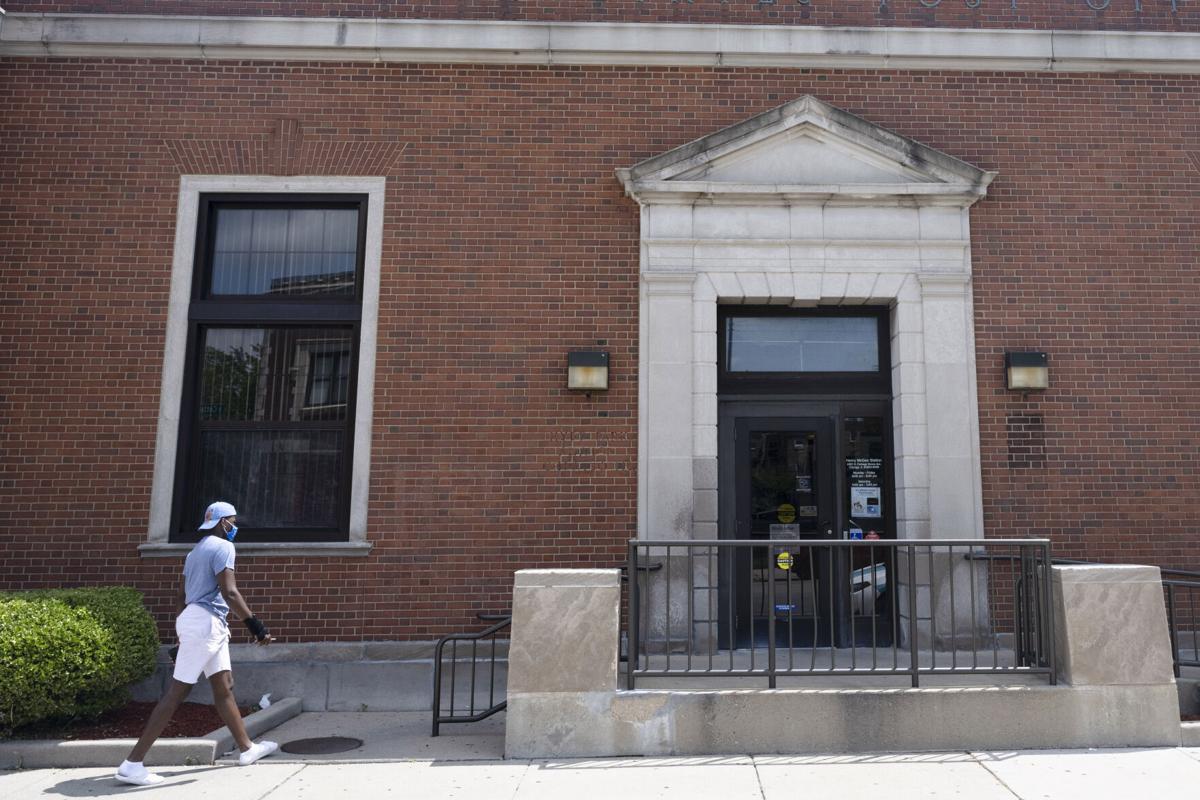 U.S. Rep. Bobby Rush (D-1st) speaks in Bronzeville over an investigation into mail delivery delays on the South Side, flanked by Alds. Michelle Harris (8th) and Pat Dowell (3rd)

The issues with local mail delivery have been going on for years. Rush said he has gotten several broken promises from local Postal Service leadership and painful stories from constituents who have not gotten mail for weeks at a time, missing prescriptions, monthly checks and bills.

From May through July 2020, the Henry McGee post office had 5,317 customer inquiries related to package tracking, non-receipt of mail, and letter carrier complaints

When investigators visited the post offices in September, they found 62,800 pieces of delayed mail, meaning mail that had not been delivered "within the committed delivery time." That included 60,659 pieces of letter and flat mail, the oldest being two days past the delivery point; and 2,207 packages, the oldest being 19 days old. At Henry McGee, they found 10-day-delayed voter information mailings from the secretary of state.

At Henry McGee, investigators found 6,723 delayed letters and flats and 151 delayed packages. Average employee availability at Henry McGee from April through September was only 70.3% — the lowest of the four post offices studied.

Management told investigators that some deliveries were not happening on routes because of safety concern due to violence and civil unrest — specifically the rioting after the killing of George Floyd, break-ins to Chicago District Stations and the shooting of a carrier delivering a route — and that carriers were only delivering during daylight hours, returning to the office at sunset even if all the mail had not yet been delivered.

Although problems with employee availability and safety concerns existed, station managers did not remove inactive CCAs from employee rolls, preventing them from hiring replacement CCAs. Investigators determined that 48 out of 61 CCAs at the four post offices did not report to work between May 30 and Sept. 18, during which time they were not approved to be on leave.

Rush said this finding shows "callousness and arrogance on the job, being too long in the comfort zone on the job where the complaints of your customers and our constituency are unheard."

Investigators also found that staff at Henry McGee had improperly scanned and handled packages, and that, during their visit, two delivery vehicles had been left unlocked with mail inside.

Considering the report, the "hundreds if not thousands" of monthly complaints to his office and a no-show at a town hall meeting he held on the subject, Rush asked Chicago Postmaster Wanda Prater to immediately resign or else be fired.

Nationally, the Postal Service is in disarray. The New York Times reported in October, when concerns were raised about the agency's ability to process multitudes of mail-in ballots on time for the election, that understaffing, the pandemic and structural issues have caused the agency huge financial losses.

Rush said he is opposed to privatizing the Postal Service and that he has told its Chicago leadership that he is fighting for them in Washington only to have them let constituents down.

"I really take this kind of personally," he said. "Henry McGee, where I get my mail, you know, that's named after the first African American postmaster in Chicago. I knew Mr. McGee. … When I walk into that post office to get delayed mail or stamps, I am sad about how my constituents are being treated: long lines, arrogant attitudes being displayed, harsh words being said, laughing and joking and just having a leisurely day at work."

In September, ABC 7 reported that leaders of the Chicago National Association of Letter Carriers local saying that morale was down among members because of staffing issues and discontent from customers. But Rush discounted low morale, saying that constituents, especially the CCAs who did not show up for work, should have been happy to have a job and gone to work when so many people in the 1st District are unemployed.

Reached for comment about Rush's demand for Postmaster Prater's removal, a Postal Service spokesman said the Chicago office would work to implement the recommendations included in the investigators' report.

Great article on an important issue, w excellent context. Unfortunately I had to read online, because my paper is some of the undelivered mail in 10 days since I've received anything!