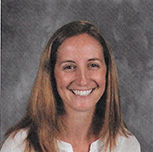 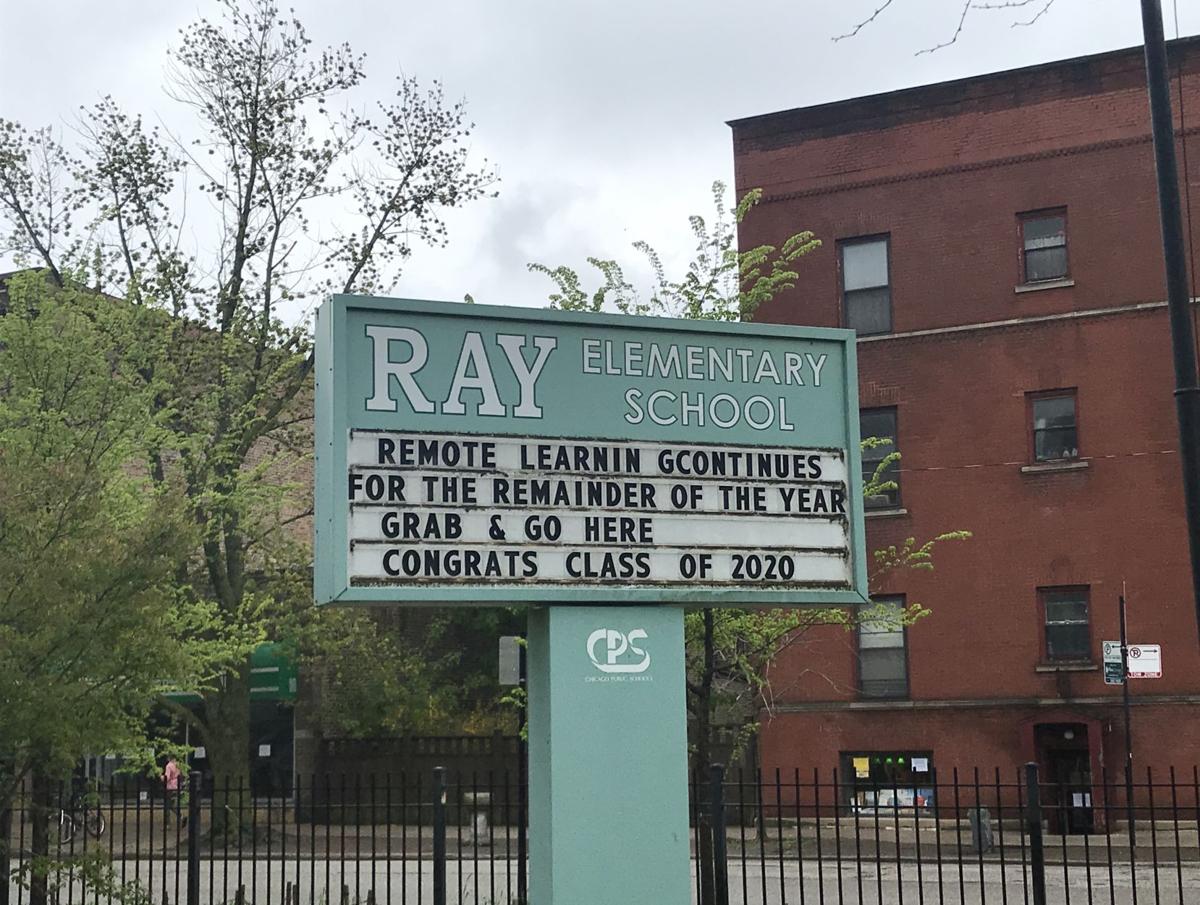 "This school year will be remembered forever; as it has asked us to fight for what we believe in and to focus on our health, families and future," Thole wrote in a Friday letter announcing her decision. "Throughout this time, I have realized that I must also focus on my family and future, and I will be ending my time at Ray this month."

She called her resignation "one of the most difficult decisions I have made" but said she wanted to prioritize being close to her young daughter and family, necessitating a move to Des Moines, Iowa, where she will be a high school associate principal.

Ray staff, parents and families honored Thole on June 16 with a parade.

Per her LinkedIn, Thole is a graduate of the University of Iowa with master's degrees from National Louis University, 122 S. Michigan Ave., and the Harvard Graduate School of Education. She spent two years with Teach for America, three years as as teacher at the former Howard Leadership Academy in Rogers Park and another three years teaching at the Noble Network of Charter Schools, also in Chicago.

She joined Ray as a resident principal in July 2013 and became full principal in October 2014. After six years, she said the relationships she gained at Ray are her most important accomplishments.

"The experiences, learning and laughter I have been able to share with your children (and you) have been enriching and invaluable," she wrote to parents and guardians. "This community is comprised of intelligent and thoughtful individuals who will all do amazing things at Ray and beyond; I hope to be included in the accomplishments and future celebrations that are sure to come."

The Ray LSC, serving beyond its term due to coronavirus-postponed LSC elections, meets tonight at 5 p.m. to discuss the election of Thole's successor, with 15 minutes of public comment. Comments and questions can be sent to raylsc.partnerships@gmail.com.