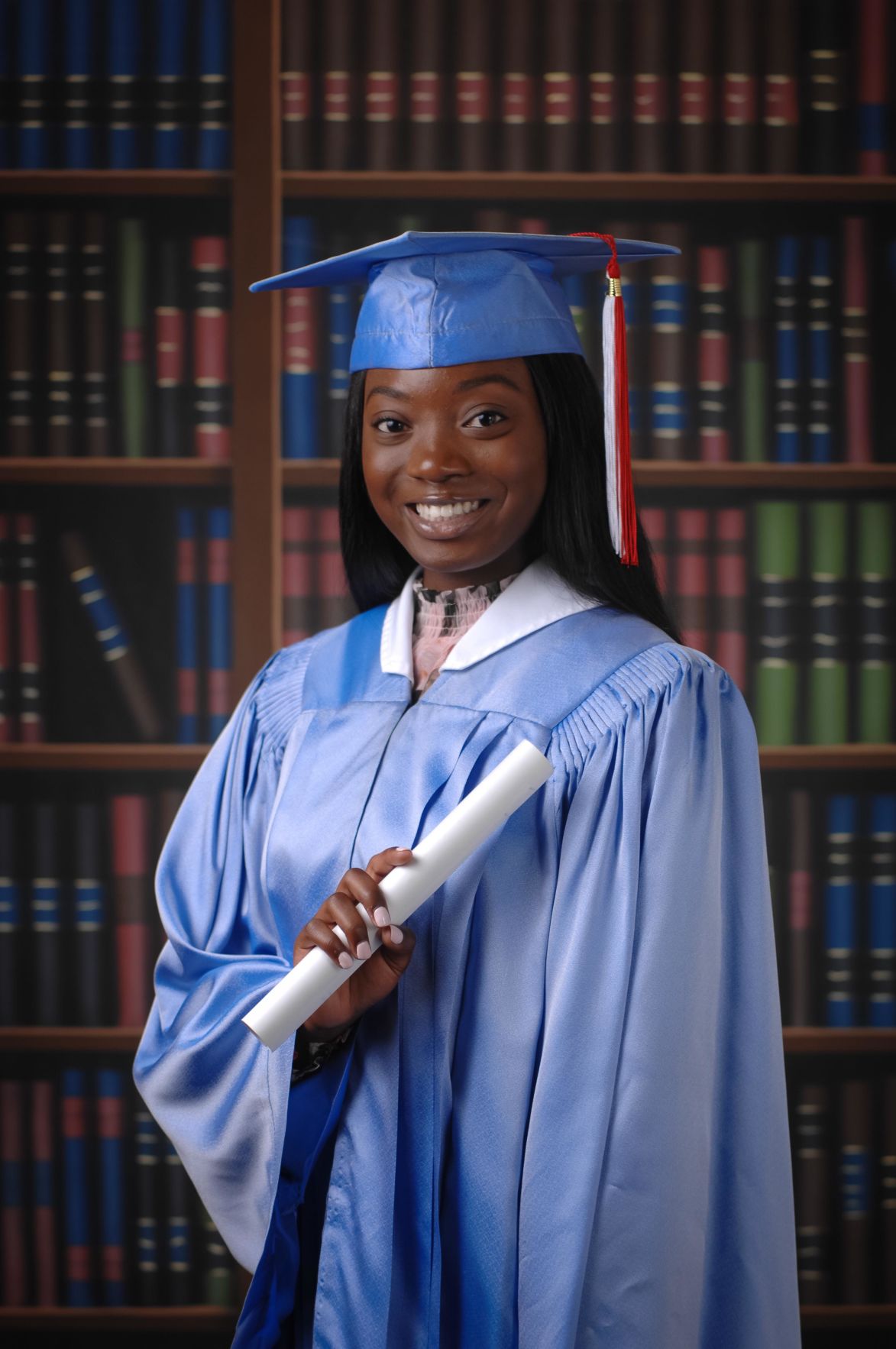 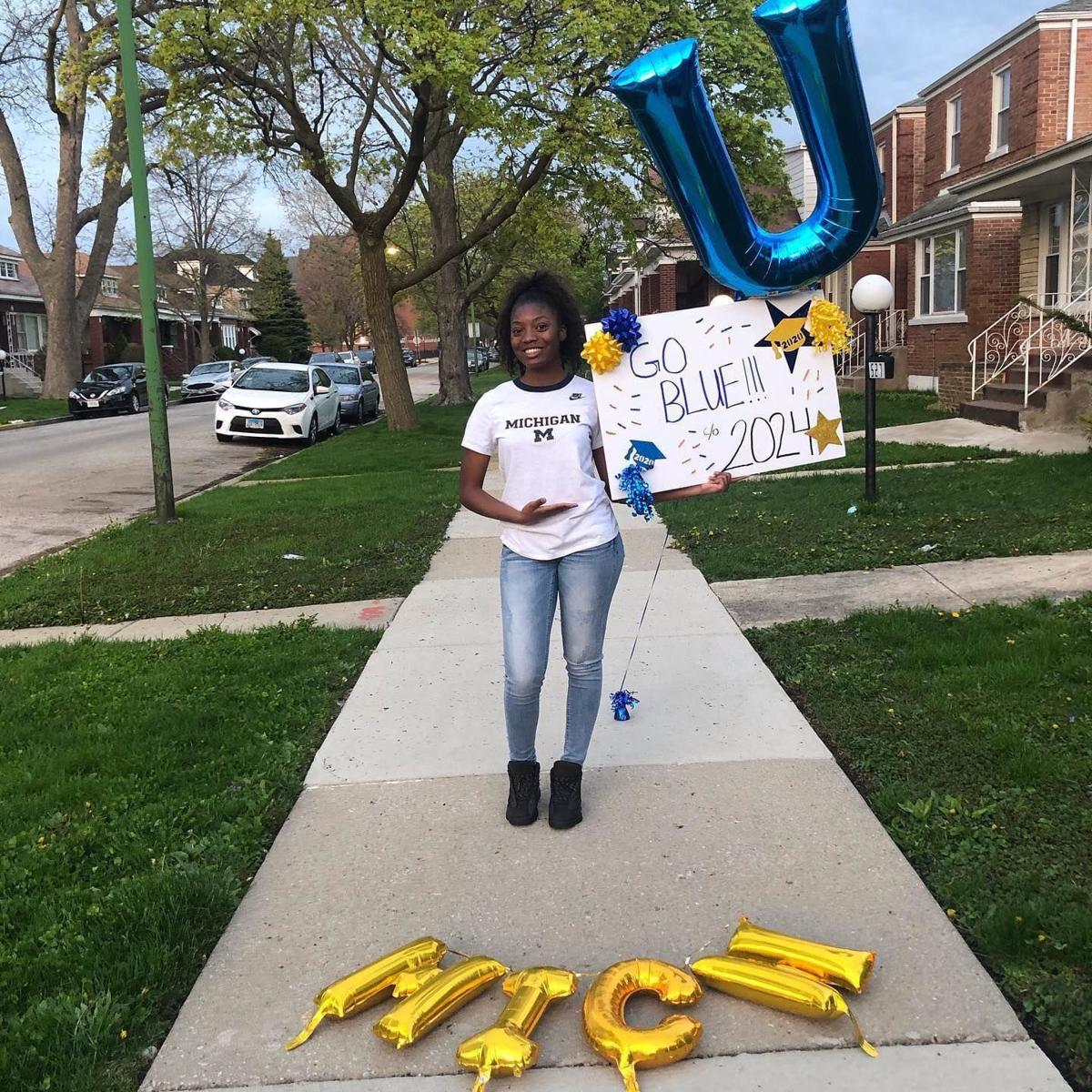 Aniyah Fisher, a senior at Kenwood Academy with a full-ride scholarship to the University of Michigan this fall, introduced former President Barack Obama before his speech to graduating students on Saturday.

Before the pandemic, Fisher interned with the Youth Job Corps, a program of the Obama Foundation and the Urban Alliance, which she credited with helping her win the Gates Scholarship and admission to the top-ranked university.

"Today, I'm honored to introduce someone who knows just how far a journey that begins on the South Side can take you," she said, introducing the former state senator and Kenwood resident.

Through the Urban Alliance, Fisher, who lives in Chatham, interned with the Obama Foundation, working on the digital, development and human relations teams.

"I learned a lot of different skills that I can use later in life as well," she said in an interview, from data-entry to processing documents to a special project on mental health in the workplace and local hiring among the formerly incarcerated community. That experience aligns with her intention to study sociology and psychology at Michigan.

Fisher plans to become a psychiatrist and wants to practice in Chicago after medical school.

"Being a South Side resident of Chicago, an inner-city youth — just exploring my city, I've seen the problems with mental health, the lack of resources that's allocated to underprivileged communities," she said, explaining that the field appeals to her because she would be in a position to improve patients' treatments.

"I was born and raised here," she continued. "I definitely made a decision to come back home after I finish school. That's why I'm actually going away to school, so I can explore something different — the idea of leaving home to learn new things and then bring those things back."

Graduating amid a once-in-a-century pandemic has been understandably stressful: Fisher, who was heavily involved in extracurricular activities, found the rapid switch to online education hard. But she and her friends have stayed in touch through digital means of connection like TikTok and Netflix parties.

"It became, to me at least, just as exciting to graduate during the pandemic as it would have been with a traditional graduation," she said. "Instead of dwelling on the fact that my senior year has been cancelled, I'm more so looking forward to the future and the fact that I can have a great freshman year of college if COVID lets up."