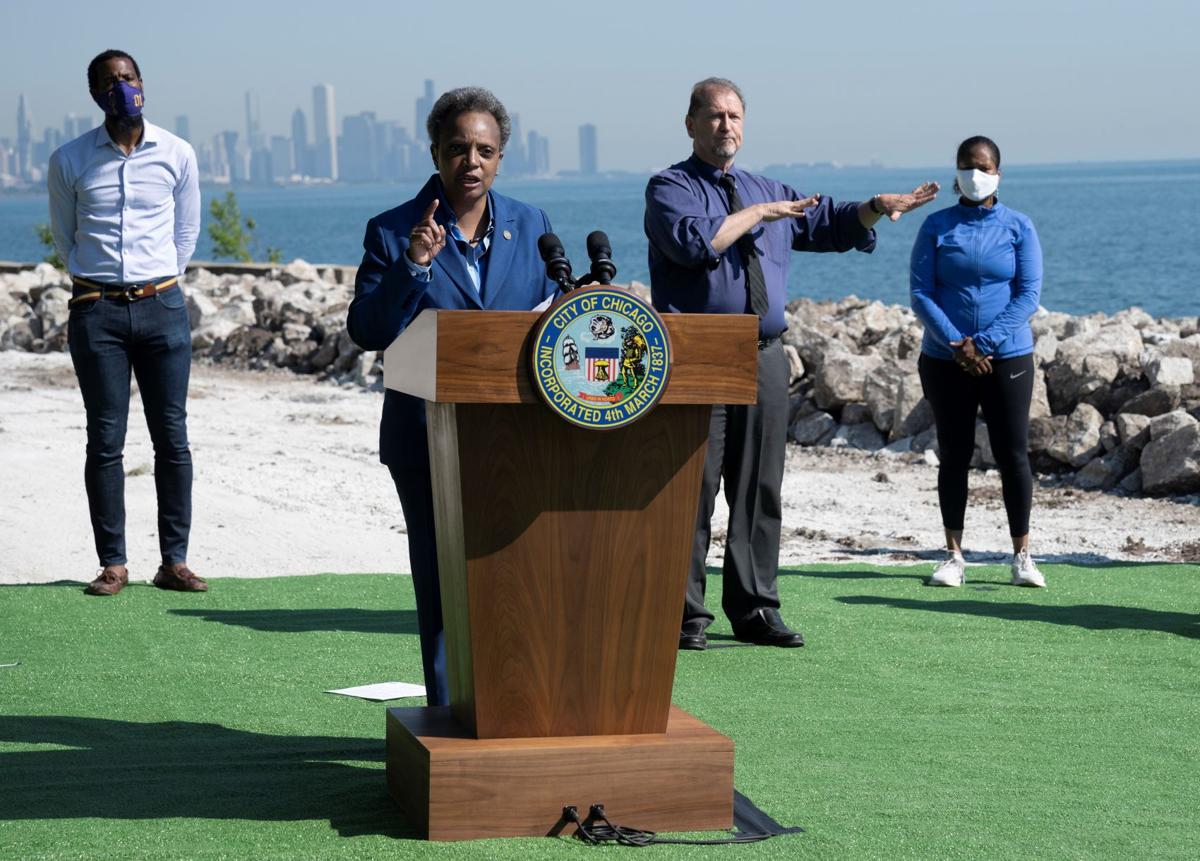 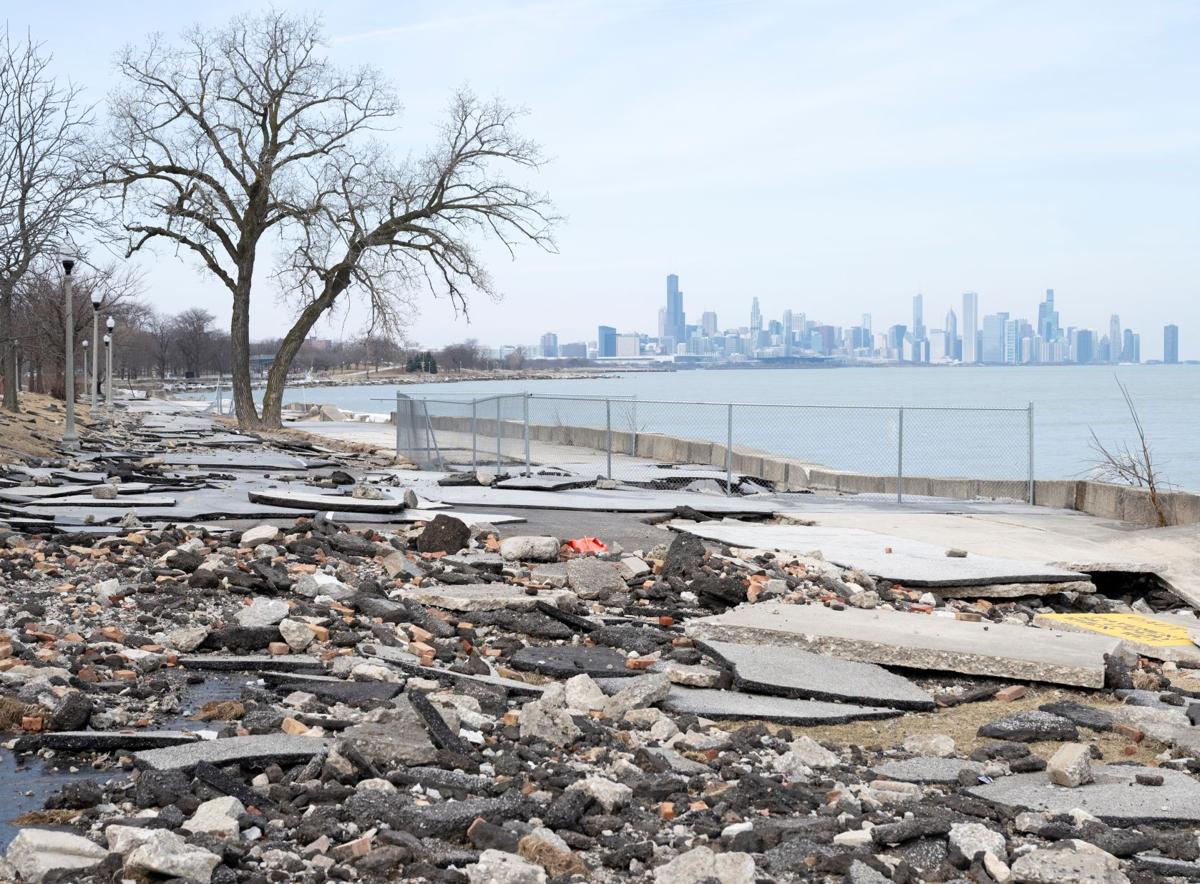 The money will go to the Chicago Park District to repair the trail from 43rd to 51st streets, fixing damage from high lake levels and severe storms over the last two years. Park District Superintendent Michael P. Kelly observed that Lake Michigan is still experiencing near-record-high levels and said they will remain high.

Lightfoot nodded to the state and federal partners participating in ongoing work to the lakefront; she said the city would continue to fight for more federal funding to complete work on the lakefront.

"We need to make sure that the Army Corps of Engineers is empowered to conduct this study that is the gating issue to repair our lakefront once and for all," Lightfoot said. "This lakefront is not only a jewel for the City of Chicago. It's a jewel for the region, and what needs to be done needs to be done here as well as Indiana and Michigan. We all have a connected interest in making sure that our lakefront is strong and vital and doesn't disappear into the lake."

State Rep. Curtis J. Tarver II (D-25th) has put together a constituents' task force on the lakefront, particularly for residents whose properties are endangered by rising lake levels. In December, U.S. Rep. Bobby Rush (D-2nd) invited the U.S. Army Corps of Engineers (USACE) to address residents about the years-long and underfunded effort to protect the lakefront from further damage.

Lightfoot noted the official reopening of the Lakefront Trail on Monday but stressed that congregation cannot occur: walkers and bikers will be required to keep moving, using the trail for exercise and commuting only, overseen by Park District volunteers.

"Our reopening of any kind will only work if residents continue to act responsibly," the mayor said. While the city continues to sustain months of progress in public health metrics, Lightfoot said her administration is watching alarming increases in cases in other states "that did not adhere to the social distancing guidance, that did not reopen cautiously."

As construction work on the trail has already begun, Kelly encouraged users to be mindful of signs and fencing for their own safety. The bike and foot trail paths will merge from 43rd to 51st streets and at two places on the North Side during the repair work.

Lightfoot reminded families that playgrounds are not being cleaned and remain closed. While Chicagoans have begun illicitly using the beach and lakefront parks, Lightfoot reiterated that they remain officially closed as well.

"We are concerned about the beaches because of congregating," she said. "We continue to have ongoing dialogue with the Department of Public Health and the Park District, and when we get to the point where we can safely reopen the beaches, we will."

Griffin, the richest man in Illinois, recently gave $2.5 million to Chicago Public Schools and the Greater Chicago Food Depository in the early days of the pandemic and helped fund the CPS-wide virtual graduation ceremony on Sunday. In 2016, he donated $12 million to separate paths for pedestrians and bicyclists on the Lakefront Trail.

A member of the University of Chicago Board of Trustees, Griffin is also the namesake of the school's Department of Economics, 1126 E. 59th St. and, after a $125 million donation last year, the Museum of Science and Industry, 5700 S Lake Shore Drive.