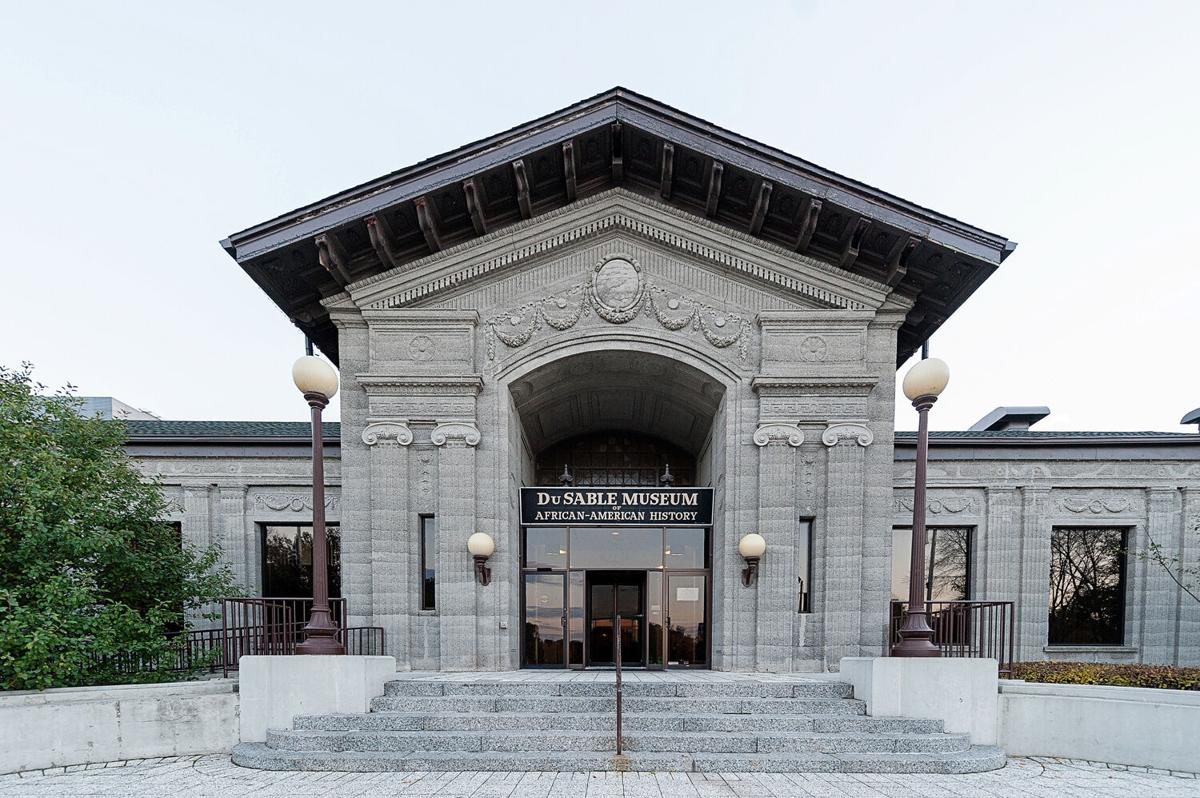 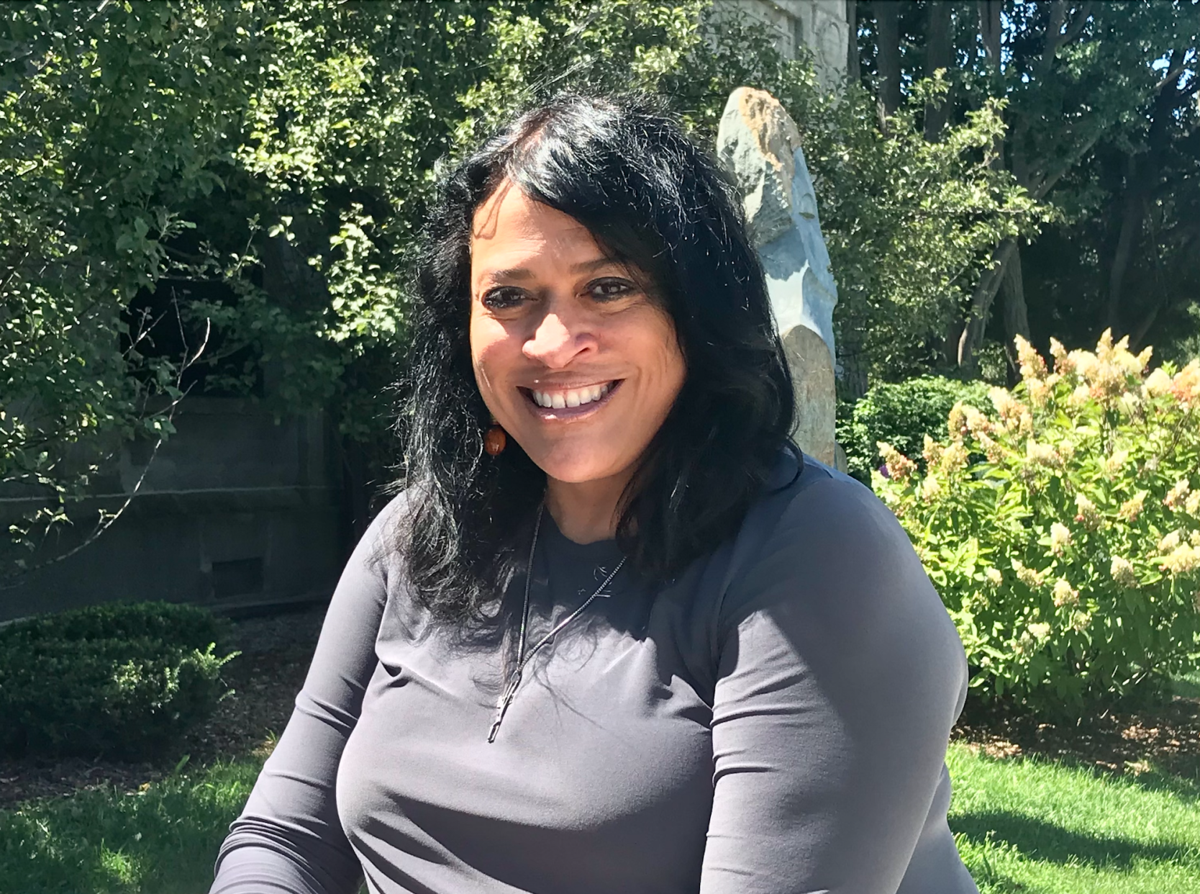 To better reflect its existing mission, the DuSable Museum of African American History will look to become an education center as well as a museum by Juneteenth 2022.

The move may also guarantee the 60-year-old institution more financial stability, given the exponentially greater amount of government and philanthropic support for educational organizations than the arts and museums alone.

Museum President and CEO Perri Irmer noted in an interview that what DuSable is attempting is far from unique, pointing out the name and mission of the Illinois Holocaust Museum and Education Center in north suburban Skokie.

Once the change happens, DuSable could get more money from national endowments for the Arts and Humanities, the Institute for Museum and Library Services and a host of foundations that have a giving profile oriented toward education.

Irmer announced the planned move at an Aug. 28 reception at the museum, 740 E. 56th Place. She said DuSable's mission has always been to educate the public about African American history.

DuSable will still be a history museum, but with a higher pedagogical focus. Dr. Kim Dulaney of the Chicago State University African American studies program is building out a new education team. Planning for new education programming is underway, like the "Code Black" panel discussion series on policy issues, a free Drum Talk Book and Literary Fair on Saturday, Oct. 9, and Black history curriculum for corporate and classroom use.

"Rebranding is really more of a clarification or an emphasis of what's always been a core mission, but we believe that by really emphasizing it, putting it in our name, reframing to some extent, our mission statement to emphasize education first and foremost, that we will better serve our community, our African American community, as well as the city and the industry," Irmer said in the interview.

"It's our hope that we will be able to undertake higher-level initiatives on the educational and policy side. We are of course always looking for opportunities to collaborate," she said. "And as you know, in philanthropy, the moneys that are associated purely with arts and culture are a much, much smaller bucket of money than those associated with education."

When she last spoke to the Herald in August 2019, Irmer was touting DuSable's turnaround since she started the job in 2015. In those four years, attendance was up 63%. Dated exhibitions had come down and new ones had gone up. Mayoral candidates debated in the museum theater. She said the museum's longstanding budget deficit had decreased 60%.

The following February, "The March," a state-of-the-art immersive exhibit placing visitors in the 1963 March on Washington for Jobs and Freedom, opened. Then COVID-19 arrived in force in Chicago, and the DuSable shut down until Juneteenth 2021.

Irmer said the museum would have closed for good had it not been for the federal government's Paycheck Protection Program. Before the pandemic, the DuSable employed around 40 people. Without visitors or need for front-facing staff, two-thirds of them were still laid off; the museum is operating far fewer employees than it had in March 2020 and on limited hours — Wednesday through Sunday, 11 a.m. to 4 p.m.

"We successfully pivoted," Irmer said. Code Black began as a webcast. DuSable partnered on several film projects and began several consulting roles. And now that the museum has reopened, exhibition space is booked through 2023. But given the continuing pandemic, Irmer doesn't foresee opening the theater beyond a "minimal, ad hoc basis until sometime next year." Unless she can fill all 450 seats, it does not make sense to reopen.

Irmer's six-year leadership has been twisty, but she stressed that this is the right thing for DuSable, both for the present moment and for its future.

"We are a Black institution that serves the world," she said. "And our mission is to educate, and we do that through African American history, art and culture. It makes a huge difference who the narrator is of that history, that you have the facts from the point of view of those who lived it, and through a culturally competent lens, and often through a Black Chicago lens, which is unique and impactful in and of itself."