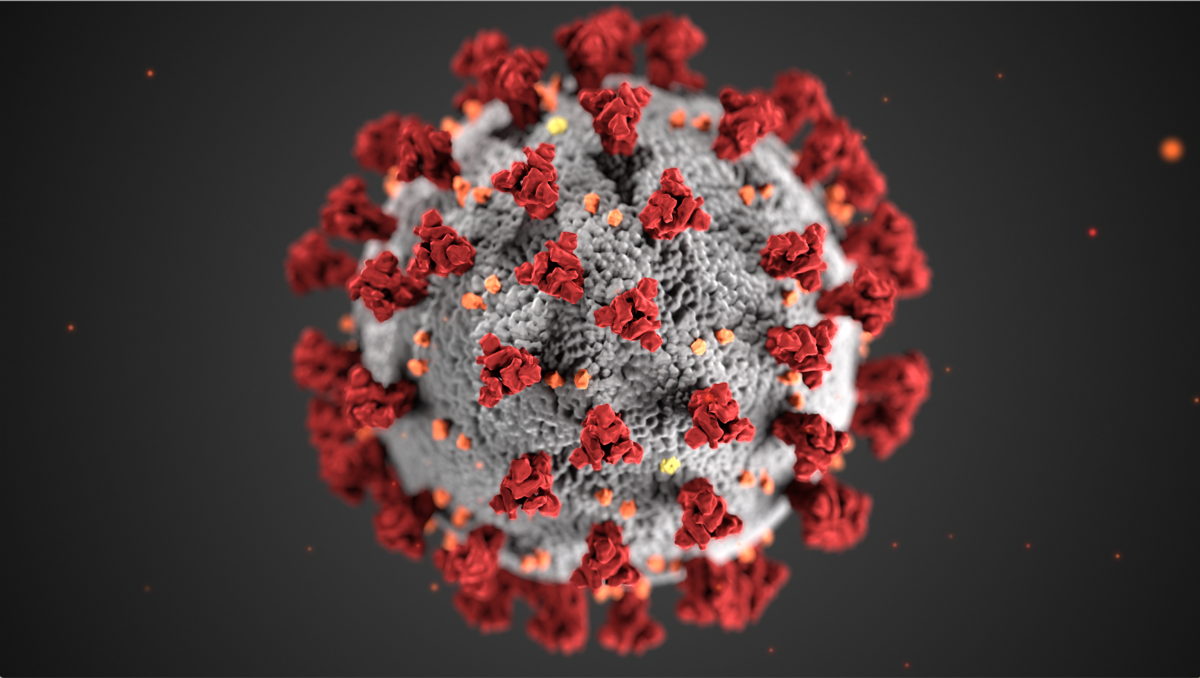 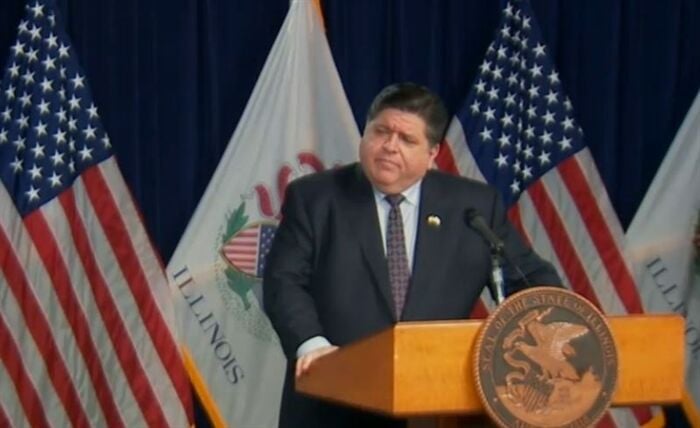 Gov. JB Pritzker speaks at a COVID-19 briefing in Chicago Wednesday, announcing Tier 3 mitigations could be lifted in some regions on Jan. 15.

Monday, Jan. 11 — This article has been updated with news about Chicago's extended stay-at-home advisory and with new information from the Chicago Department of Public Health and the University of Chicago.

On Jan. 10, Mayor Lori Lightfoot extended Chicago's stay-at-home advisory through Jan. 22. Residents should only leave the house to go to work or school, receive medical care, pick up food or receive deliveries.

Citywide, coronavirus infection numbers are gradually climbing again, though they continue to decline in and around Hyde Park.

That being said, Gov. J.B. Pritzker announced on Jan. 6 that regions that have met requirements for a reduction of mitigations can move out of Tier 3 of the mitigation plan this month.

“I’m cautiously optimistic as there are some early signs indicating that some regions have made real progress and won’t reverse that progress this week or next,” Pritzker said.

The entire state has been under Tier 3 restrictions since Nov. 20 in an effort to combat a potential holiday surge in cases. Under these increased restrictions businesses are required to follow 25% capacity limits, and close bars and restaurants to indoor service – a mitigation that will still be in place even when a region moves back to Tier 2.

Pritzker said that despite not seeing a post-Thanksgiving surge, he is still advising Tier 3 restrictions be upheld for one incubation period, or 14 days, to ensure infection rates remain as low as possible.

After Jan. 15, regions will be able proceed past Tier 2, which would allow restaurants and bars to reopen for indoor service, depending on their future infection and hospitalization rates.

Because of high demand for the COVID-19 vaccine, the U.S. Centers for Disease Control and Prevention’s Advisory Committee on Immunization Practices recommended two initial priority groups receive the first rounds of vaccination.

Those in Phase 1A, who are currently receiving vaccines, include health care workers and residents of long-term care facilities.

Phase 1B will include Illinois residents age 65 years or older and non-health care frontline essential workers. ACIP recommended residents 75 years or older be prioritized, but Illinois reduced the age by 10 years. Pritzker noted the average age of COVID-19 deaths is 81 for white residents, 72 for Black residents and 68 for Latino residents.

Phase 1B will begin once Phase 1A is substantially complete, but a specific time period is not yet clear. Pritzker said that many healthcare workers and long-term care facility residents are still in the process of receiving the vaccine and a decrease in federal vaccine distribution could delay the move to the next phase.

The increase in federal vaccine distribution relies heavily on whether the Biden administration will implement the Defense Production Act. President Donald Trump invoked this Cold War-era law in response to the pandemic which gave him emergency authority to control domestic industries.

The Defense Production Act was most recently used to prevent the hoarding of supplies, limit the export of medical goods like personal protective equipment and increase the production of critical supplies. Pritzker anticipates that there will be a significant increase in vaccine distribution once the DPA is invoked.

From Dec. 27 to Jan. 2, percent-positivities dropped in two out of the four mid-South Side lakefront ZIP codes:

The city’s figures are accurate as of Monday, Jan. 11, recorded at chi.gov/coviddash and change as additional past data comes in.

From Jan 2-8, the University of Chicago reported no positive coronavirus cases out of 323 tests; the week before, the school identified three positive cases out of 1,373 tests. All test results are reported to the city.