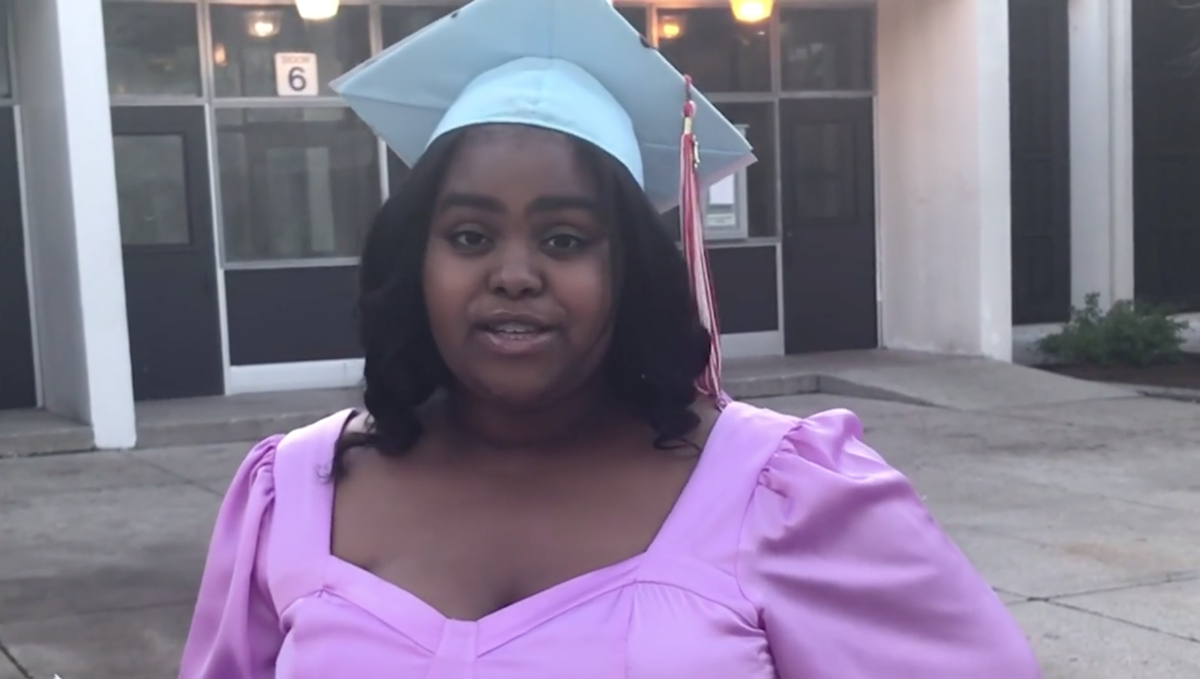 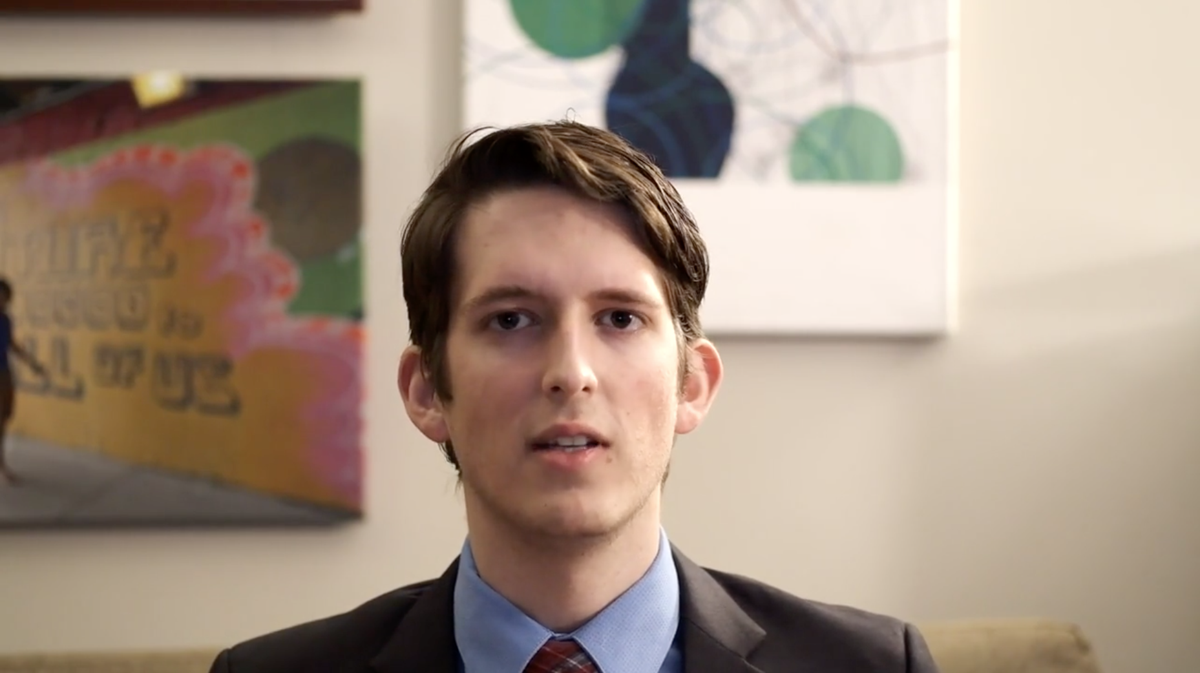 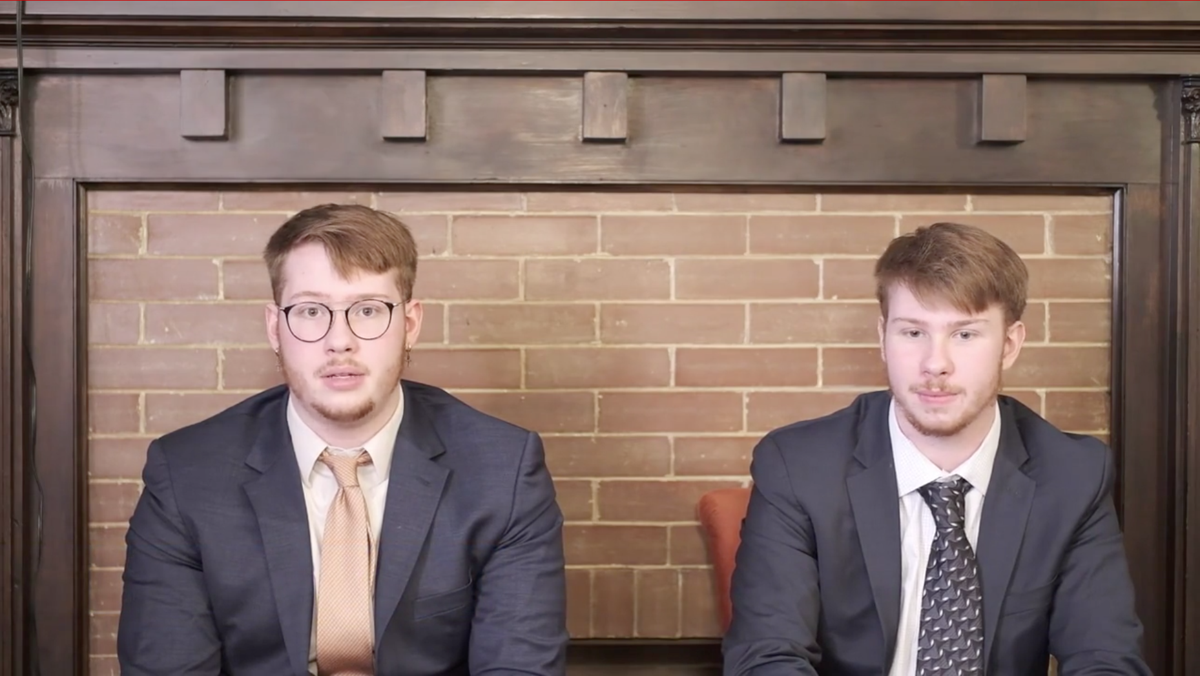 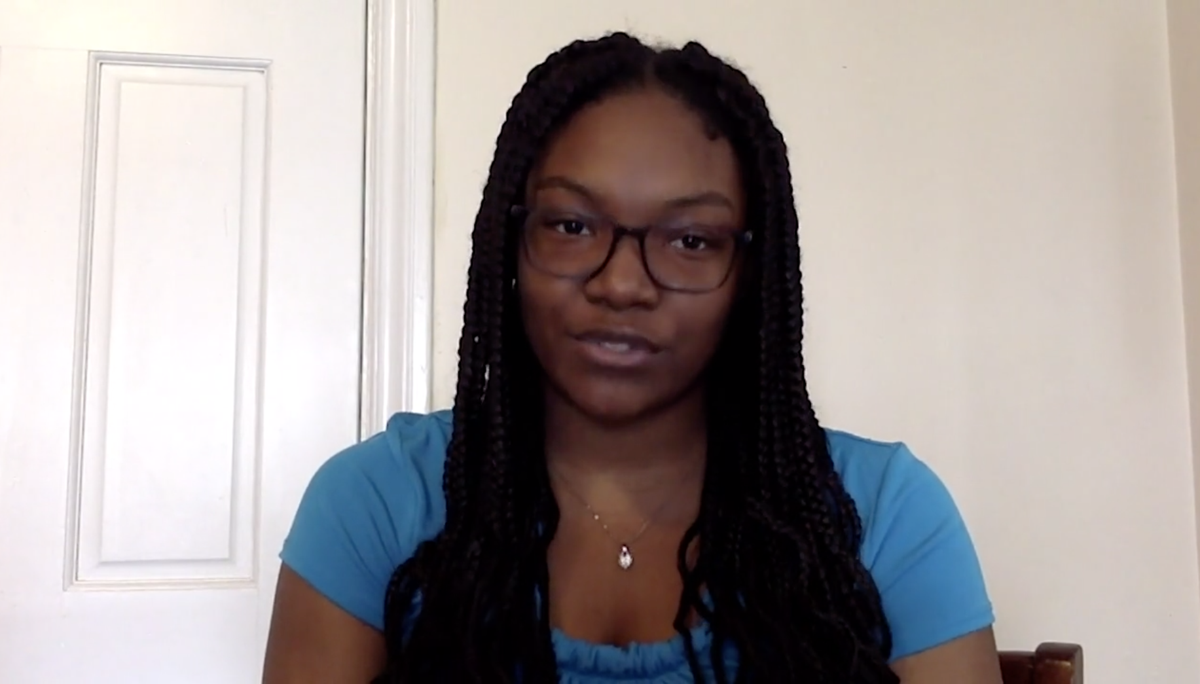 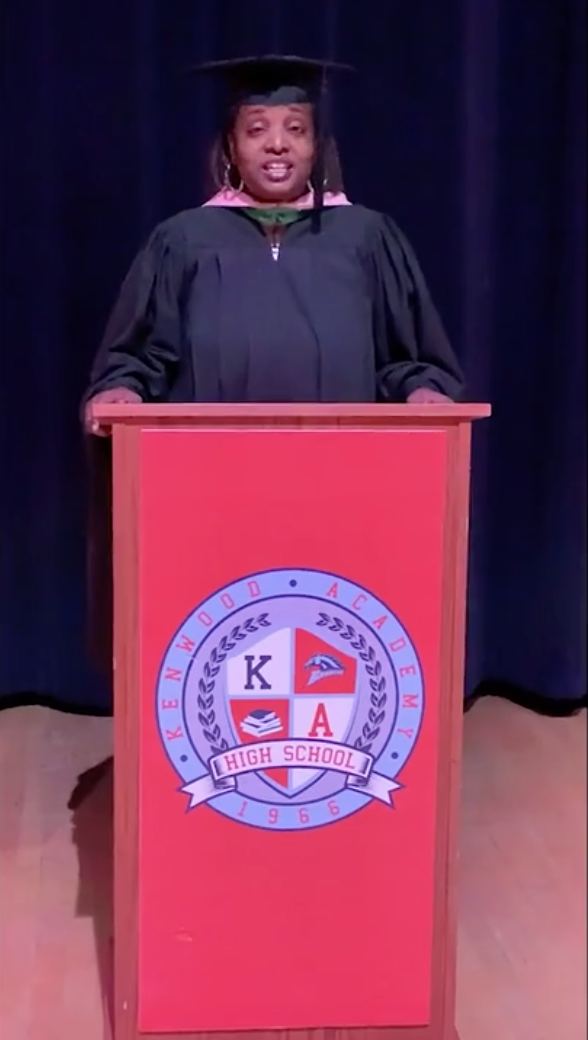 Speaker after speaker noted the bittersweet circumstance of a graduation ceremony amid remote education and social distancing, but hundreds of Kenwood Academy students nevertheless ended their careers on a high note Thursday evening, ears ringing with praise from class leaders and invited guests.

After a recorded version of “Pomp and Circumstance,” 2016 Kenwood graduate Starlet Windham sang the national anthem while her classmate Jada Williams sang "Lift Ev'ry Voice and Sing.” Adrian and Owen Hoffer, the 2020 salutatorians who will attend Northwestern University and the University of Chicago, respectively, spoke first.

“As we head to our next milestone after high school, we are confident that the Class of 2020 will have the opportunities to continue to do big things. The Class of 2020 has done so much but has been blessed with so little this year,” said Adrian. “Despite nearly spending half the year social distancing online due to COVID-19, our class has been resilient and strong.”

"I'm here to tell you: you are primed for a time such as this. Born in the digital age, technology has allowed you to adapt to this situation better than anybody in my generation could have ever done,” Salter said. “The 2020 high school class was born right after the 9/11 tragedy, and as its first graduating class, you are resilient, and primed for a time such as this. Class of 2020, you are a part of history.”

Class President Daina Wilson, who lives in South Shore, will attend North Carolina Agricultural and Technical State University to study atmospheric sciences and meteorology next year. She expressed her sadness that the seniors were not celebrating graduation together but said how proud she was of the hardships her classmates had overcome and the goals they had achieved.

"We have worked so hard in order to get to this stage, spending day in and out trying to reach our full potential,” she said. “On Sept. 6, 2016, I walked into Kenwood Academy as a new freshman so confused because I could not find my advisory classroom. Who knew that from that day in that building, I would have some of my favorite memories in life?”

"I love my historically Black high school," she said, thanking her classmates for electing her their president but acknowledging they gave her a run for her money at times.

“To my Kenwood family, including teachers, staff and administration, I thank you for shaping me into the leader and ambitious young woman I am today. It has been a long time coming, in those four year years I spent walking down the hallways, meeting new teachers and claiming new responsibilities each year. I wouldn't change my high school experience at all. I will forever be a Bronco.”

Valedictorian Elvis Wolcott, who will attend the Olin College of Engineering in Needham, Massachusetts, also began by noting his classmates’ “hard work, talent and dedication have brought you here today” as well as the strangeness of the circumstance. But he said their high school careers will not be defined by three months of remote learning.

“This isn't exactly how any of us imagined our graduation. Instead of spending the last few months celebrating our hard work, accomplishments and college acceptances, we got Zoom meetings and Google Classroom,” he said.

“As anticlimactic as this has been, it’s just a few months out of four years. There's a lot said about how graduation and the end of senior year are life-defining moments. We've all heard the old cliches about opening a new chapter of our lives and beginning adulthood. But you've already worked hard, and you've already earned your diploma. Today's a time to celebrate everything we've achieved and everything we will.”

Student Body President Iyana Gross, who has been a class or student body president for three years, thanked her class for the trust they put in her.

"I am beyond proud to be part of the Kenwood Class of 2020," said Gross, who will attend Morgan State University in Baltimore. "Know that you will always be a Bronco and that Kenwood will forever be your home."

Principal Karen Calloway thanked parents for allowing the school to teach their children over the years. She thanked teachers, staff, the local school council for their oversight work and the parent advisory council for their fundraising.

Kenwood Academy was founded a year after the unrest of 1968 and 51 years after the Spanish Flu of 1918; Calloway noted that this year's class is the first to experience both a pandemic and widespread protests for social reform up close. She gave three pieces of advice.

“You’ve been through a lot over the past five months,” she said. “With that being said, if you don’t like the way things are going today, what you must do is vote. My first token of advice to you is that you exercise your right to vote."

With 28 Illinois State Scholars, 7 Posse Scholars, a Gates Millennium Scholar and $47 million in scholarships, Calloway said she expects success in the class’ future, but she secondly advised them to be humble. And thirdly, she urged them to listen to their parents and elders: “They have already walked the walk. There is no substitute for life experience.”

"I have huge expectations for you guys," she said. "I'm sure that you're going to do really, really well. I know, based on what you've done in high school, you've broken all kinds of records. I expect that you will do the same after high school.”

The seniors’ photos and post-secondary plans then ran, with blessings and notes of congratulations and best wishes from seniors' families. Calloway pronounced that they had met the qualifications to graduate, and the seniors — wherever they were — turned over their tassels.