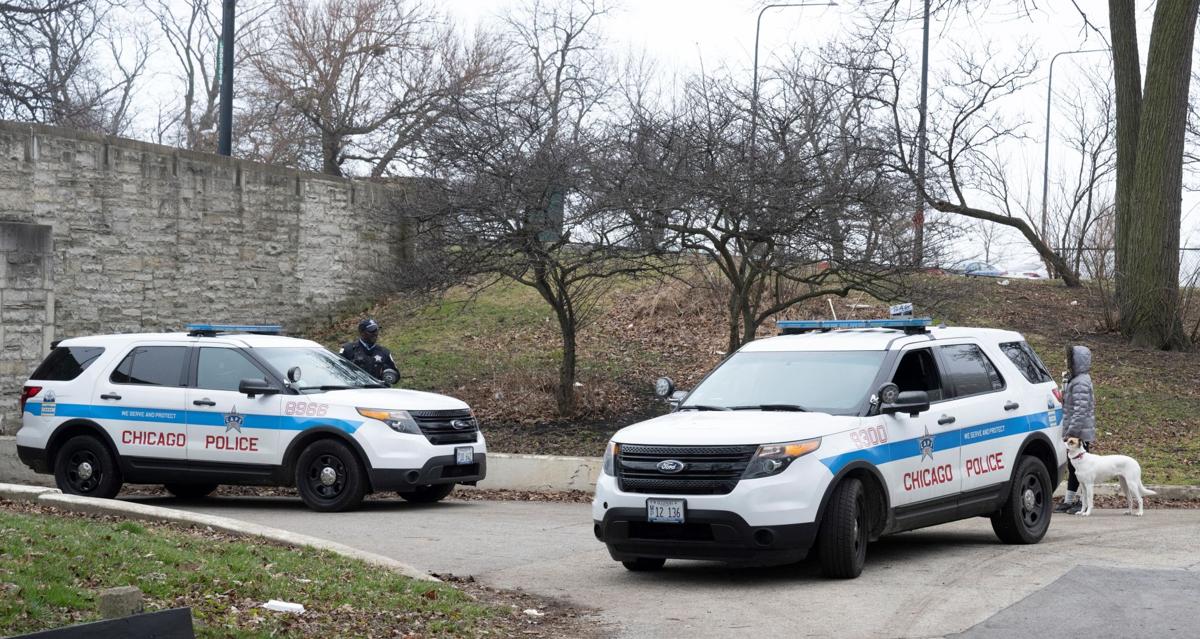 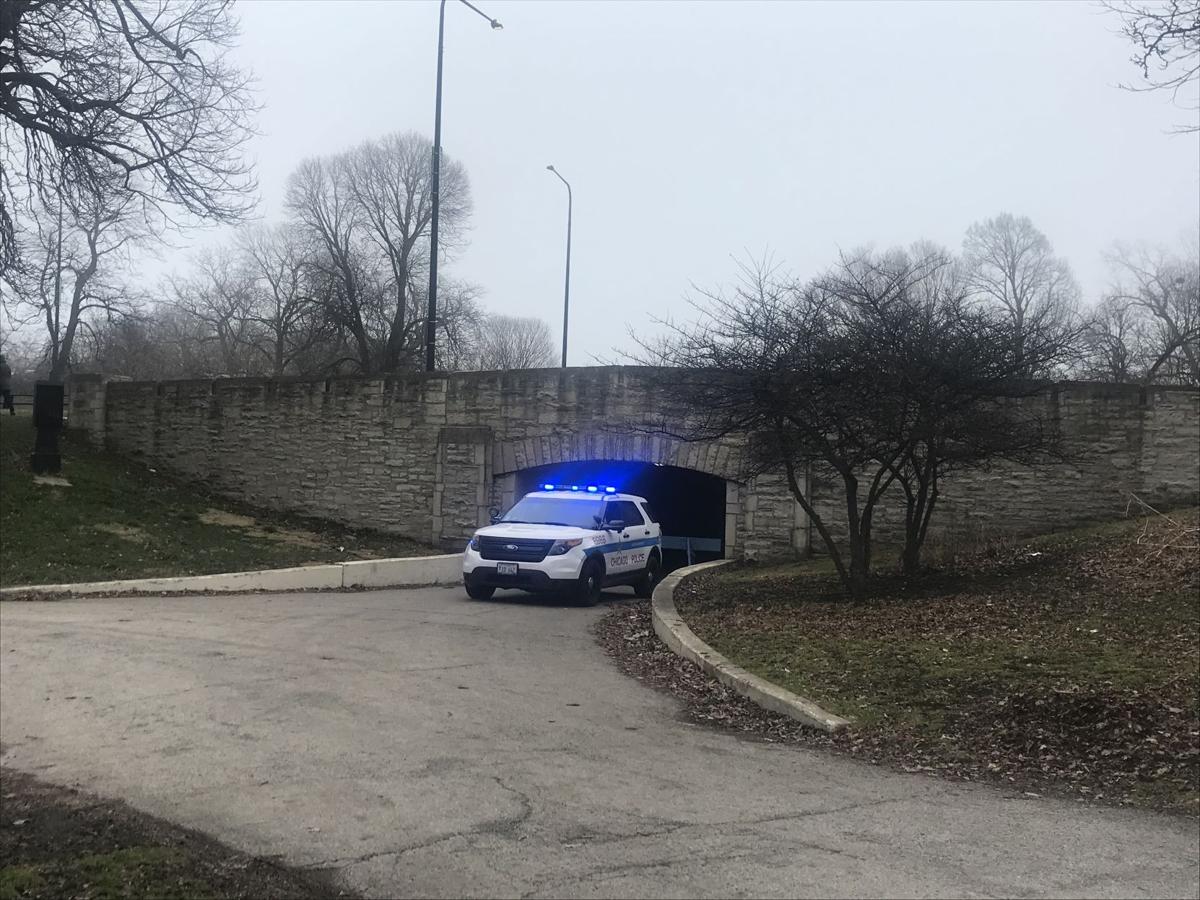 A police car at the 55th Street underpass leading to Promontory Point. 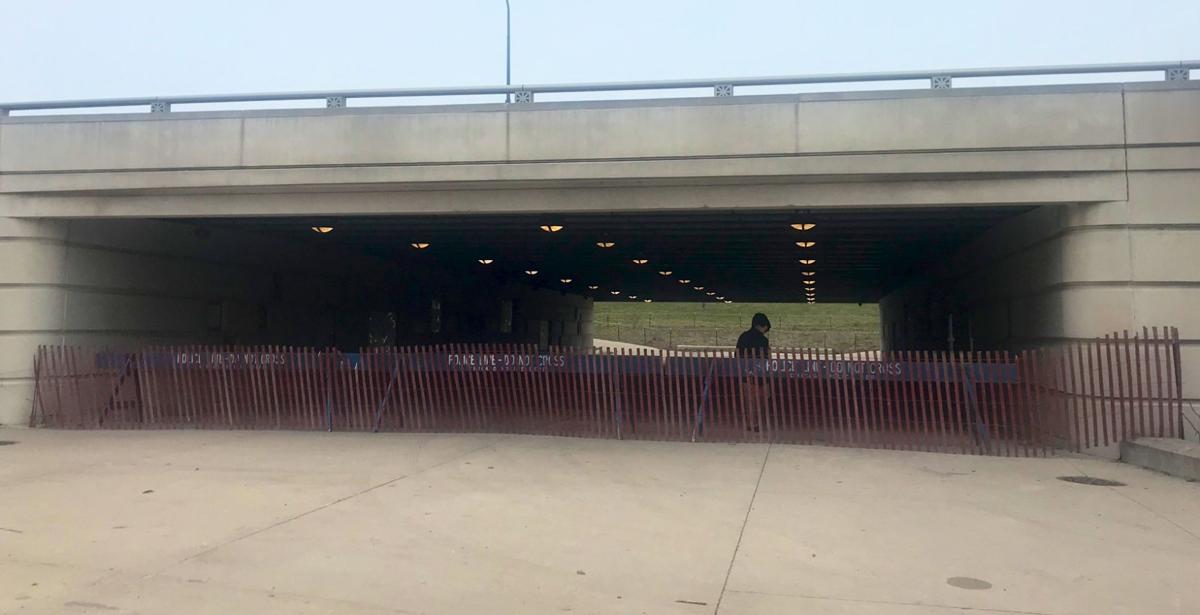 Police fencing at the 57th Street entrance to the lakefront trail.

A police car at the 55th Street underpass leading to Promontory Point.

Police fencing at the 57th Street entrance to the lakefront trail.

Mayor Lori Lightfoot announced Thursday afternoon that public space around Lake Michigan would be closed to the public indefinitely, after large crowds gathered there during Wednesday’s spell of warm weather.

“We’ve seen crowds of a hundred or more congregated together particularly along our lakefront and the 606 trail and other places, in a blatant violation of Gov. Pritzker’s stay-at-home order,” Lightfoot said at a press conference. “Your conduct — yours — is posing a direct threat to our public health, and without question your continued failure to abide by these life-saving orders will erase any progress we have made in slowing the spread of the disease and could lead to more deaths.”

“We’re not saying you can’t exercise, we’re saying you can’t congregate. Our lakefront is our treasure … but congregating on our lakefront, to be blunt, is going to create a risk that’s unacceptable and could lead to death,” Lightfoot said. “If you don’t act responsibly and stay at home like you have been ordered to do we will be headed for a situation like we are seeing play out catastrophically every day in New York.”

Around noon on Thursday, a Chicago Police Department (CPD) car, blue lights flashing, was parked in front of the 55th Street underpass leading to Promontory Point. There were no police at the 57th Street entrance to the lakefront, but the underpass was blocked off by a wood-and-wire fence and blue CPD barricades.

Some residents — an old man with a cane, a fisherman hauling a cart and hand net — who had entered the trail earlier in the day found themselves trapped without notice on the other side of the fence, and were forced to squeeze around or under it. (One person out for a jog tiptoed past in the other direction, onto the closed-off trail.) Dog-walkers and other pedestrians were still using the parks next to the lake, though Lightfoot announced that those have also been closed.

The mayor threatened anyone who disobeyed the order with ticketing and arrest. “The Chicago police will be aggressively ramping up patrols. We’ll start with a warning, and if necessary give out a ticket …. We will arrest you,” she said.

“People are not acting responsibly. Because individual irresponsibility affects the whole we have to act aggressively to mitigate the risk for everyone,” wrote King. “We are on a concerning trajectory. If it continues to increase at this rate hospitals will be overwhelmed. This pandemic is serious. People need to start acting like it is.”

I will qualify my remarks by saying, no one knows really what to do, and I will give everyone in office the benefit of the doubt that they’re doing what they think is best. Having said that I think closing the wide open spaces were people can actually breathe fresh air and not get close to each other is a very strange first choice of closure. Now I understand it has no economic ramifications, as closing, for instance, CTA.

So it’s kind of a “safe” restriction that doesn’t do anything except inconvenience people ...but not further ruin the economy.

Be that as it may I suppose everyone has to participate in this grand experiment we are living, including politicians on whose lap this has dropped.