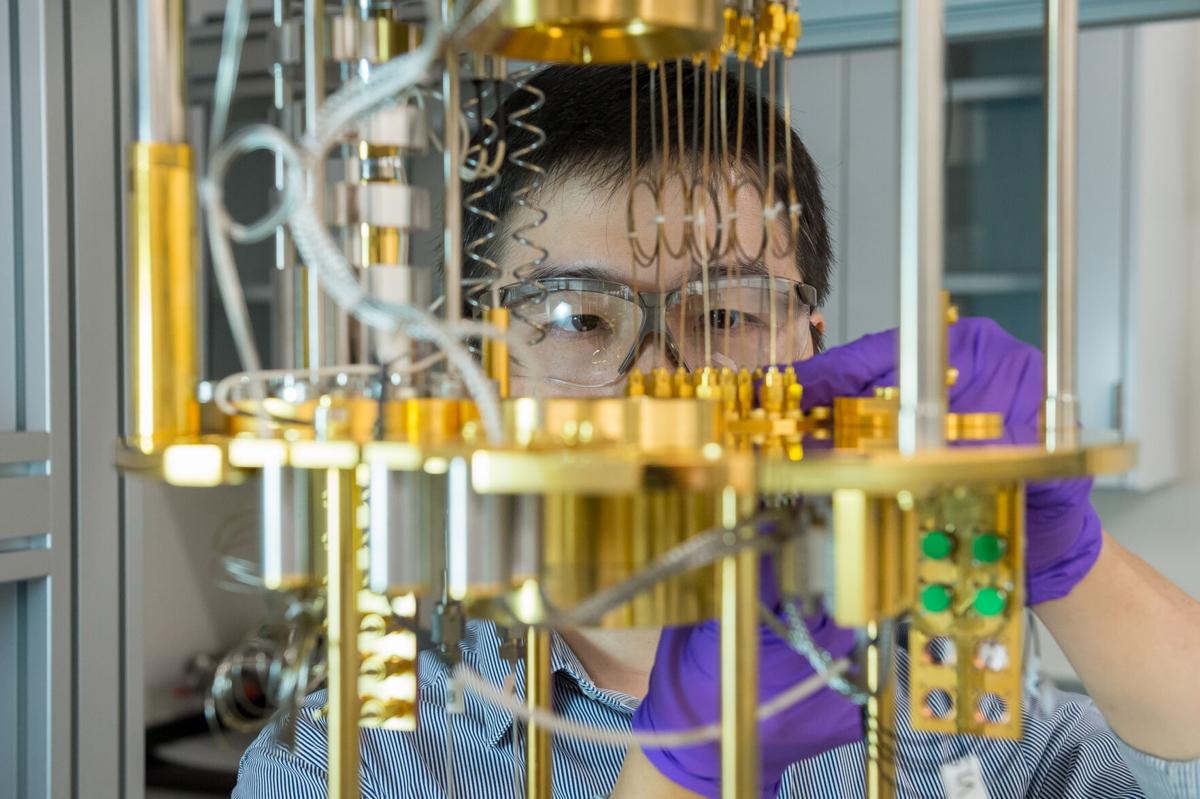 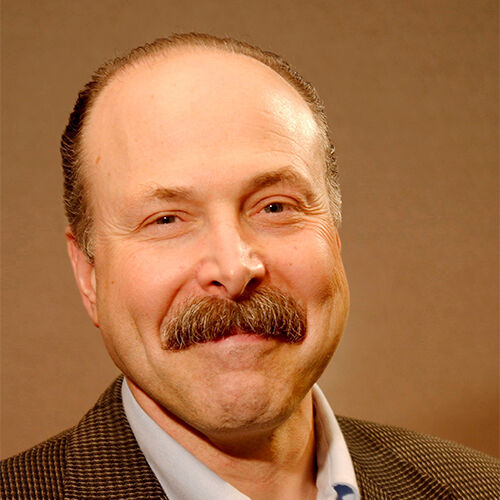 A University of Chicago scientist says investments worth hundreds of millions of dollars from the school, state and federal government could transform Chicagoland and Hyde Park into a global node of quantum research, an emerging, highly applicable field in communications and scientific measurements.

"The State of Illinois is investing significant resources to built the research facilities in Hyde Park to help drive this initiative and where this research will take place," said David Awschalom, director of the Chicago Quantum Exchange, in an interview.

Awschalom, who also is a senior scientist at Argonne National Laboratory and U. of C. professor, noted that quantum engineering is still in its infancy and that the U. of C. — known for its prowess in hard sciences and, for years, its lack of an engineering school — had chosen to invest in the new field "to change the way people are trained and educated, in parallel with the birth of a technology."

Instead of information conveyed through something like computer binary, which uses a series of zeroes and ones, quantum engineering looks at electrons, constantly in flux, either in a location or not.

"At a level of one electron," Awschalom explained, "an electron has a quantum-mechanical property where it's not either zero or one — it can be in an infinite combination of zero and one at the same time, which seems a little odd, but it's true."

Quantum bits, therefore, can contain vast amounts of information; in aggregate, they can contain "literally astronomical amounts of information," Awschalom said. Observing the quantum states changes them, creating a useful application for communications, as people cannot read information, put it back and send it back. "You can imagine how this will affect our personal security and financial transactions, electronic voting," Awschalom said.

Because quantum properties are incredibly sensitive to environments, they function as exquisite sensors — at a one-atom scale — to electric and magnetic fields and temperatures. Awschalom said there are applications in astrophysics, planetary science, seismic detection and medical technologies like MRI scans.

The new facility in the neighborhood will allow work between the U. of C. and nearby community colleges as well as with the suburban national laboratories and industrial partners.

"It's a whole new field. We're going to need tens and tens of thousands of quantum engineers. Where will they come from?" he asked, noting that existing technology companies are on a retirement wave and concerned about workforce development.

On Aug. 26, Gov. J.B. Pritzker announced that Illinois will host two of five new National Quantum Information Science Research Centers led by Argonne and Fermi National Accelerator Laboratory in affiliation with the U. of C.

Each will receive $115 million in federal funding, after the state funded the Quantum Exchange, a hub for academic and industrial researchers at the U. of C.'s Pritzker School of Molecular Engineering (named for the governor's family's foundation after a substantial donation), with $200 million.

In a statement, the governor called the developments "the newest chapter in the storied history of scientific and technological innovation in the State of Illinois."

“This is one of the most exciting developments for the economic vitality and prestige of our state," he said. "Our outstanding ecosystem of world-class academic institutions, national labs, Fortune 500 companies and tech startups has changed the world before, and it is poised to do so again. With our state’s investment in science and technology alongside the university and the Department of Energy, we lay the groundwork for scientific achievements that will shape Illinois, the nation—and the globe—for decades to come."

Because the field is so new Awschalom said building it to scale is beyond the capacity of one group alone and requires the expertise of computer scientists, materials scientists and others.

"You need to build the type of center that brings in companies, national labs and universities all together focusing on this problem," he said. "Argonne and Fermilab … are the stewards of the most state-of-the-art tools to explore matter at the atomic scale.

"There's a cyclotron at Argonne. There's a supercomputer at Argonne that models materials. Fermilab builds some of the best materials in the world. So the question is whether you can pivot these resources to accelerate a new field like quantum technology. And that's what these centers are doing."

The Quantum Exchange facility in Hyde Park will bring together will bring together more than 100 researchers, from the national labs, the U. of C. and the University of Illinois, with companies that can take the science to prototypes to technology. Students will research in its laboratories, and companies will come here to hire them.

It is yet unclear where in Hyde Park the Quantum Exchange will be built or when. He did say that the building will cost more than the state's $200 million investment, that the U. of C. will cover the balance, and that he is happy it is being built near students.

The Pritzker School, founded in 2011 as the Institute of Molecular Engineering, is the newest component of the U. of C. "The University of Chicago had an interesting advantage with no engineering school: they had a blank slate, and it enabled them to do something very different," Awschalom said. He said the center will bring whoever is needed to solve the problems of the emerging field.

To the concerns of the neighborhood, he stressed that the new center will bring jobs: "People get fantastic educations from the University of Chicago or the University of Illinois, and then they're ghosts. We don't want that. You'd like to build a strong economic presence in Hyde Park and in Chicago, and this is an opportunity to do this."

In a statement, state Sen. Robert Peters (D-13th) said the grants could make develop the quantum research industry in Illinois akin to Silicon Valley in California, which developed around similar investment between universities, governments and private business in the San Francisco Bay Area after World War II.

“These grants are going to put the University of Chicago and the state of Illinois at the forefront of quantum sciences and research,” he said. “As we move further into the 21st century, and technology and science continue to advance, I’m excited our friends and neighbors are the ones leading the way.”