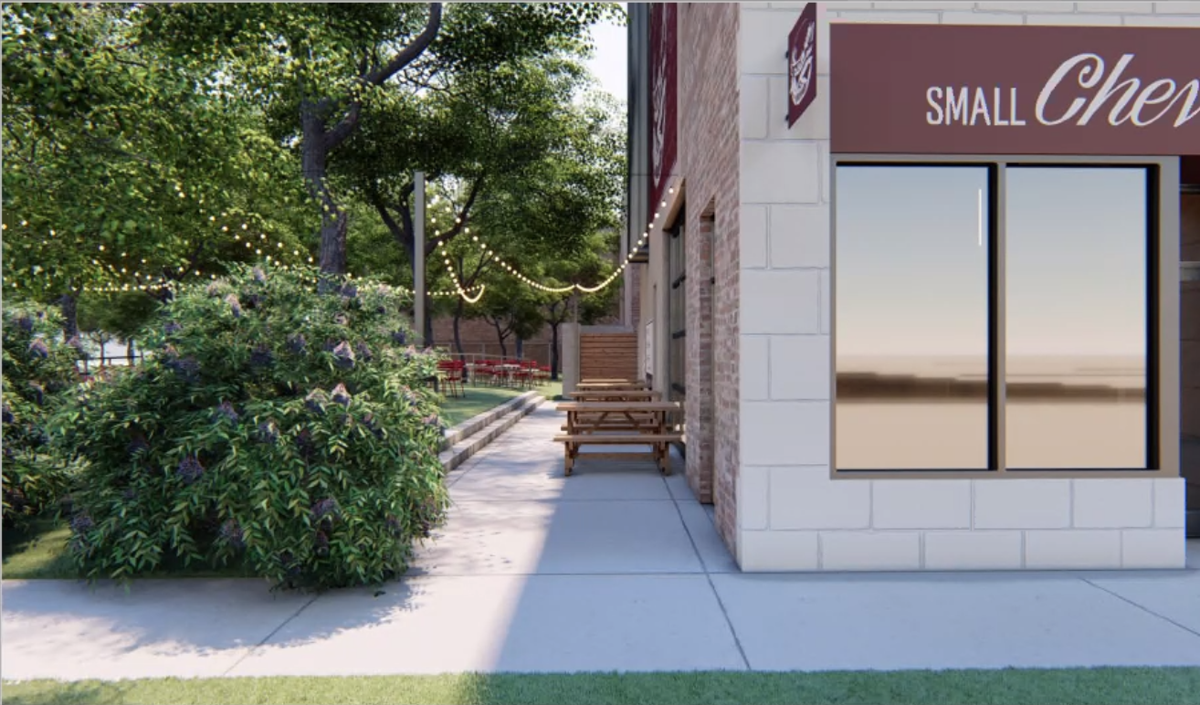 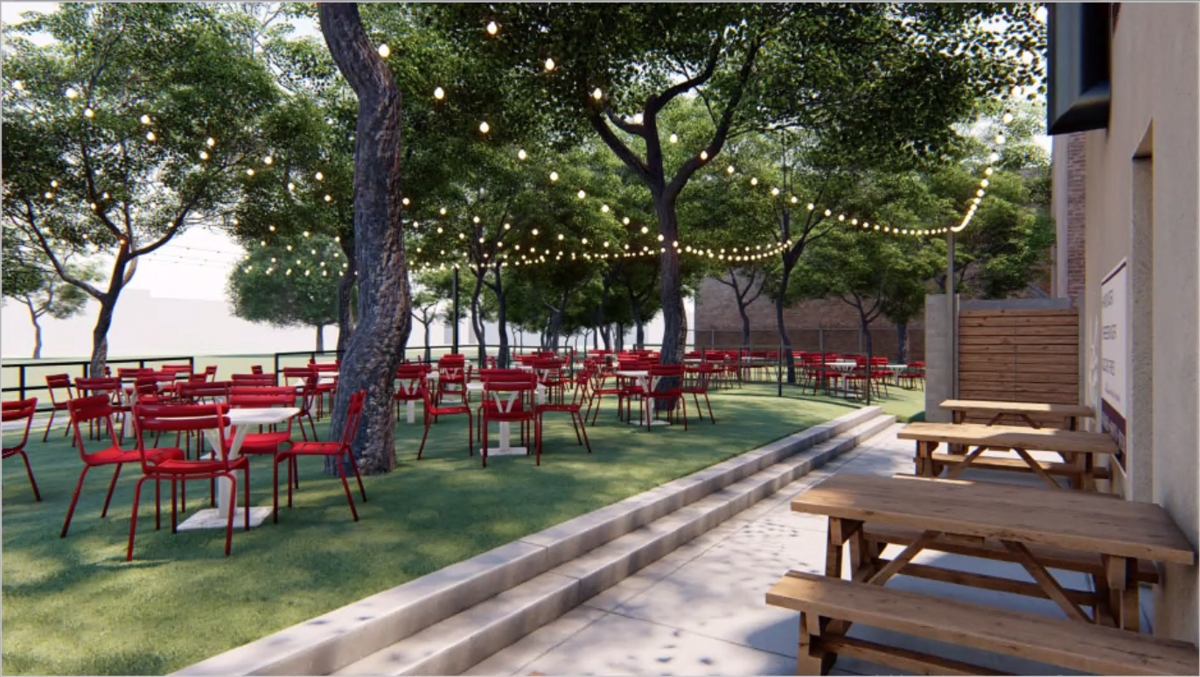 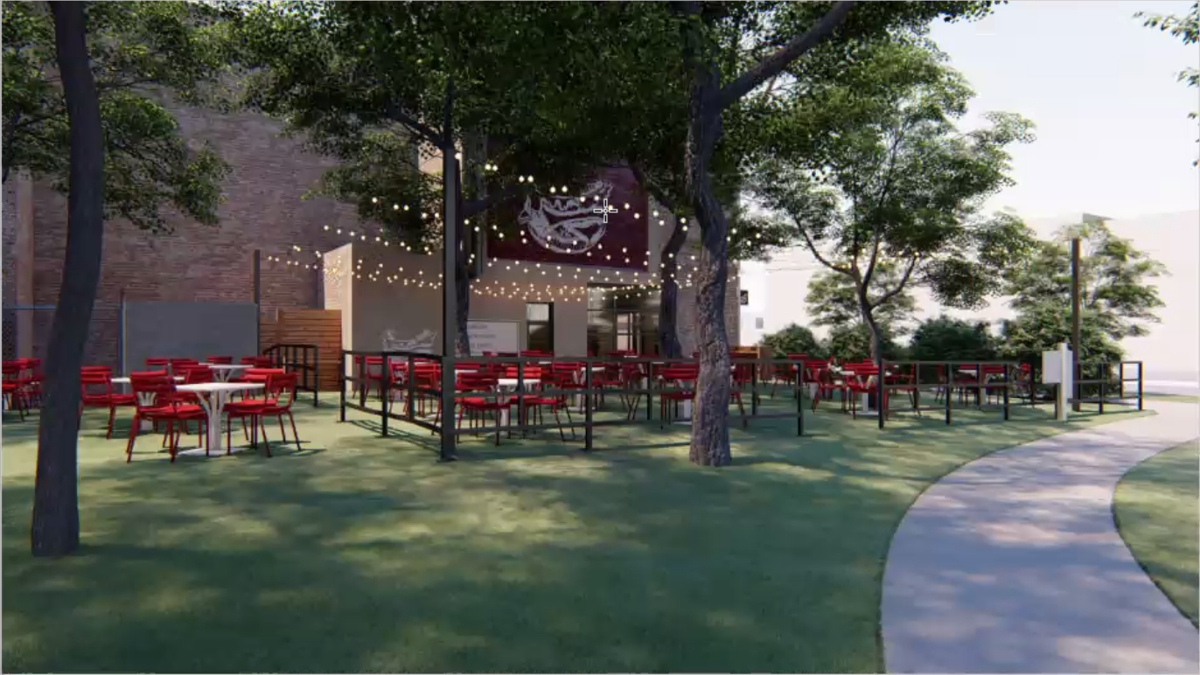 He said it is unclear when the restaurant will open, as the hospitality industry continues to navigate this phase of pandemic restrictions, but he is optimistic that it will happen later this year.

Small Cheval. a nearly six-year-old chain, "is mostly built on more of a model of a historic, early American restaurant, serving hamburgers, cheeseburgers and beverages," Sodikoff said. At the other locations, a cheeseburger, served with "dijonnaise," pickles and onions, is $9.95. A plant-based burger is $11.95. Fries are $3.95, and a milkshake (vanilla, chocolate or strawberry) is $5.35, with a $3-5 surcharge for one of five different shots of alcohol.

"It's casual, very neighborhood- and family-friendly," Sodikoff said, noting that the other locations — in Wicker Park, 1732 N. Milwaukee Ave., and Old Town, 1345 N. Wells St. — are also in residential neighborhoods.

He also noted the profoundly difficult year-plus that the restaurant industry has faced but stressed the value they bring to communities, from tax dollars contributed to jobs provided.

"I think every restaurant, especially today, that opens up adds value to the community," he said. "I don't personally look at entering a market because there's an opportunity, some funny niche or even necessarily a void. I just like to go into places I like and try to contribute. That's sort of where we come from. In this case, I think there's a lot of diversity in the neighborhood, and it's just a good fit for us."

Phil Gold, the University of Chicago's executive director of Commercial Real Estate Operations (CREO), presented plans for outdoor seating at the May 13 meeting of the Nichols Park Advisory Council.

Both Small Cheval customers and park patrons will be able to use the tables and chairs, with a proposed cordoned-off section reserved for customers consuming alcohol. There will be accessible, Americans with Disabilities Act-compliant seating along a permeable pathway by the building perimeter, though the rest of the seating area will be on the grass, two steps up to account for gradation. Public WiFi will be in the restaurant and outdoor seating area.

Gold said CREO and Small Cheval are discussing hiring an artist to create a mural on the wall overlooking the seating area.

The lilac bushes adjacent to 53rd Street will be preserved.

Will horse meat and bison meat be available choices? Each makes a tasty and historical burger. Looking forward to it!