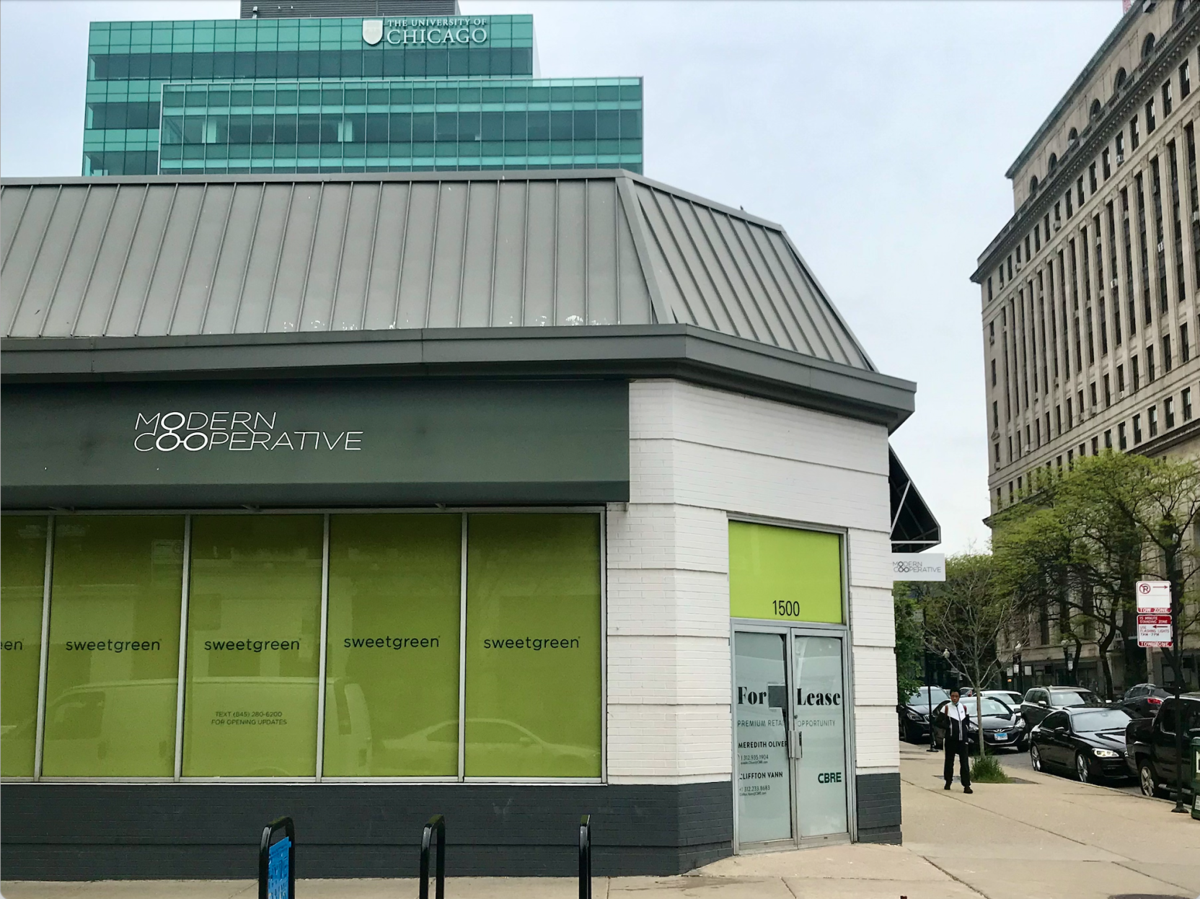 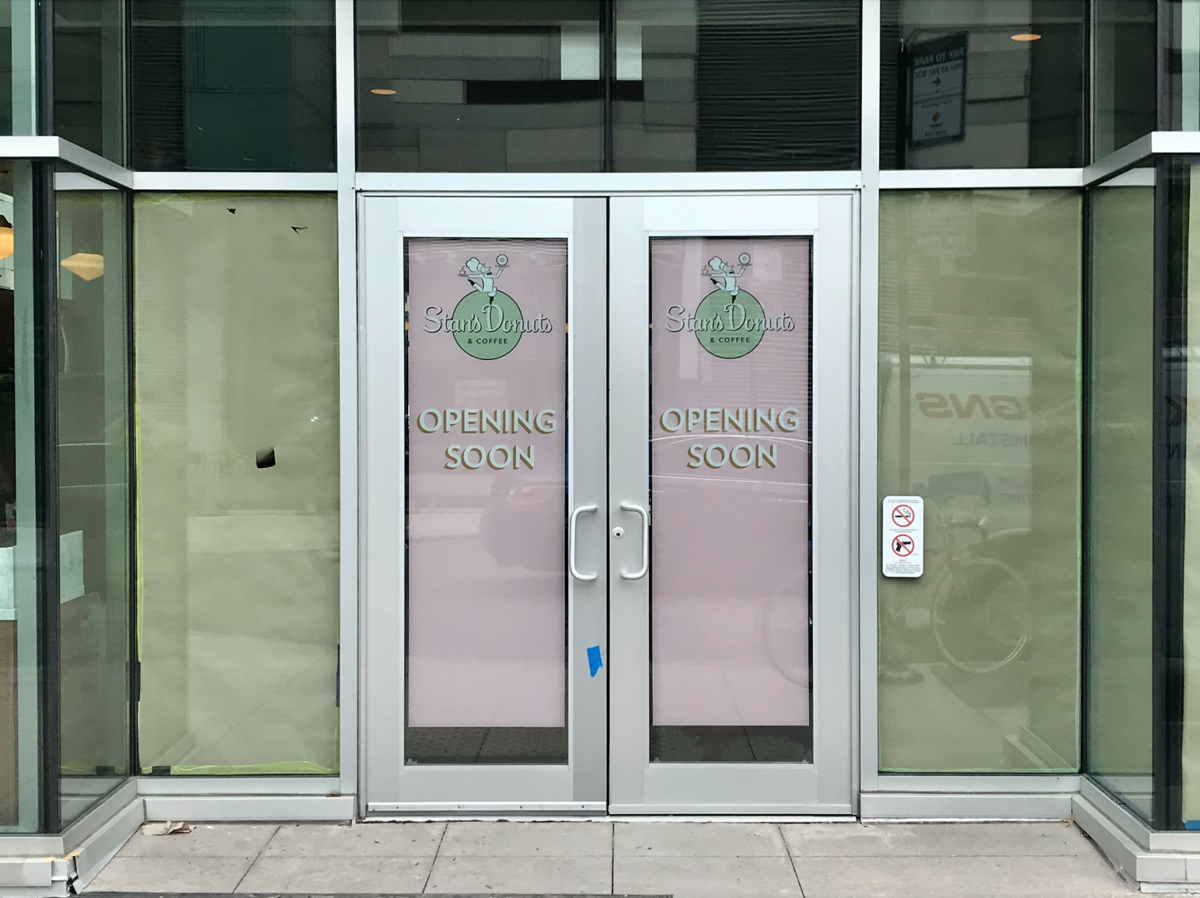 It will be a situation of agony and ecstasy for local calorie-counters, as Sweetgreen, a national salads-as-you-order-them chain, and Chicago outfit Stan’s Donuts are set to open their first South Side locations, both company-owned, along the 53rd Street business corridor.

Fast casual Sweetgreen, founded in 2007 in Washington, D.C., and now based in the Los Angeles area, has more than 100 locations nationwide, including a handful downtown and on the North Side. The chain is known for its seasonal options and integrated app for pickup and delivery.

The Hyde Park Stan’s will take the place of the 2019-closed Einstein Bros. Bagels, 5225 S. Harper Court. A sign posted at the location indicated that the donut shop will open next month.

It is unclear when the Hyde Park Sweetgreen plans to open; the chain’s corporate office did not respond to numerous requests for comment.