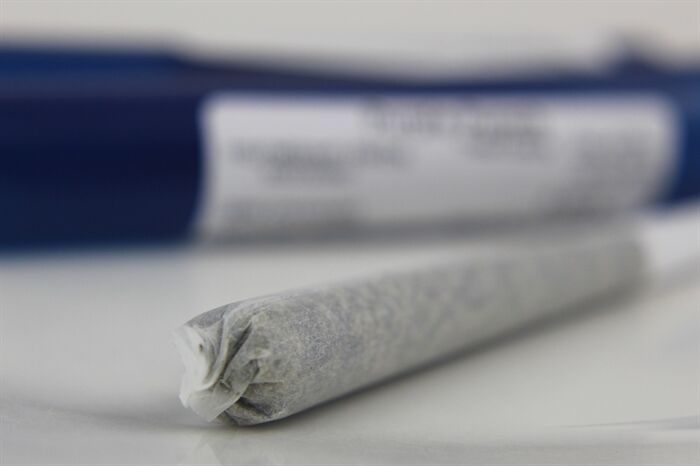 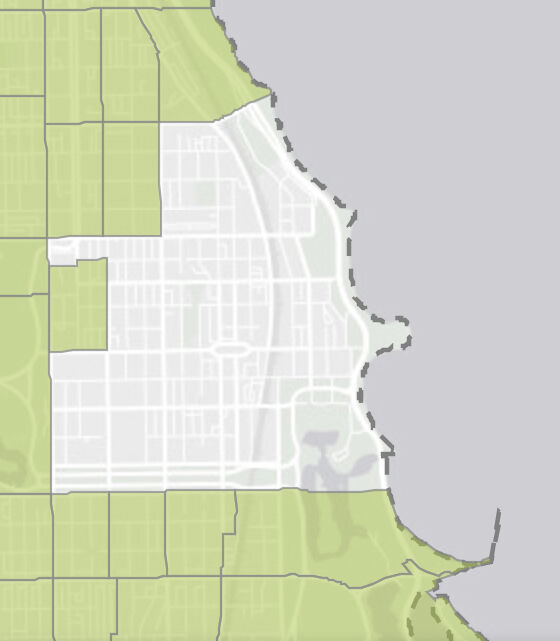 SPRINGFIELD — The application deadline is approaching for one of the key programs driving the state’s equity-centric approach to marijuana legalization, and the state is looking to hire hundreds from disadvantaged communities to review those applications.

The R3 — Restore, Reinvest and Renew — Program has $31.5 million in grants available for organizations in communities disproportionately impacted by poverty, gun violence or the war on drugs, and the deadline to apply is Monday, July 20.

R3-eligible areas are determined by two sets of criteria. The first includes rates of gun injuries, child poverty, unemployment and incarceration; and the second set requires a Disproportionately Impacted Area designation by the Department of Commerce and Economic Opportunity. There are 683 census tracts designated as Disproportionately Impacted Areas in Illinois based on high rates of arrest, conviction and incarceration related to marijuana, among other factors.

An interactive map of eligible areas is available on the R3 website at r3.illinois.gov/eligibility. Most of Hyde Park-Kenwood is not included, though the surrounding South Side is.

The method of disbursing grants via R3 was crafted by the ICJIA and the Justice, Equity and Opportunity, or JEO, Initiative, which was created via executive order last year to centralize the state’s efforts at criminal justice reform and is led by Stratton.

The ICJIA is the state agency responsible for administering grants and conducting research relating to criminal justice. The two agencies worked in tandem to craft the process of grant disbursement and eligibility for R3.

“We have tried to create a program that allows everyone to apply. Nonprofit, local units of government, faith-based organizations, churches, small businesses and community organizations,” Quinn Rallins, director of the JEO Initiative, said during Tuesday’s town hall.

Any organization that works within an R3-eligible zone can apply for a grant, as long as their proposal falls within one of the five areas of the plan: Civil legal aid, economic development, re-entry for those in the prison system, violence prevention and youth development.

Organizations applying for state funds normally must be compliant with the state’s Grant Accountability and Transparency Act, or GATA. However, because of the COVID-19 pandemic and the difficulty some groups may have becoming GATA compliant in time for the July 20 deadline as a result of it, the R3 program has created a process for non-GATA compliant organizations to still get access to grants.

Groups can apply individually or as a collaborative if multiple organizations are working on the same program. Under R3’s guidelines, only the lead organization listed in a collaborative proposal needs to be GATA compliant for all member groups to receive the grant.

The R3 program, which was created as part of state legislation legalizing marijuana, invests 25 percent of tax revenue from adult-use cannabis into communities most impacted by mass incarceration and the war on drugs. The program’s first $31.5 million in grant funding comes from a $35-million appropriation from the General Revenue Fund to the ICJIA for the 2021 Fiscal Year.

Information on how to apply can be found at r3.illinois.gov.

Since January, Illinois has brought in $52 million from taxes on legalized marijuana sales, according to a Tuesday news release from the governor’s office. By law, a quarter of that income and subsequent cannabis-tax revenue will fund future R3 grants.

On Wednesday, Gov. JB Pritzker said he is hopeful movement would be realized “in the next six weeks” — give or take a week or two.

“No new licenses are given until these social equity licenses are given,” Pritzker said at an unrelated news conference in Chicago. “So we want to make sure that we're getting accomplished as fast as possible the, you know, people of color, having the opportunity to enter this industry to own and to work in this industry.”

On Tuesday, the governor's office announced that, since January, Illinois residents and visitors have spent nearly $240 million on legalized recreational marijuana, producing $52 million in state revenue.