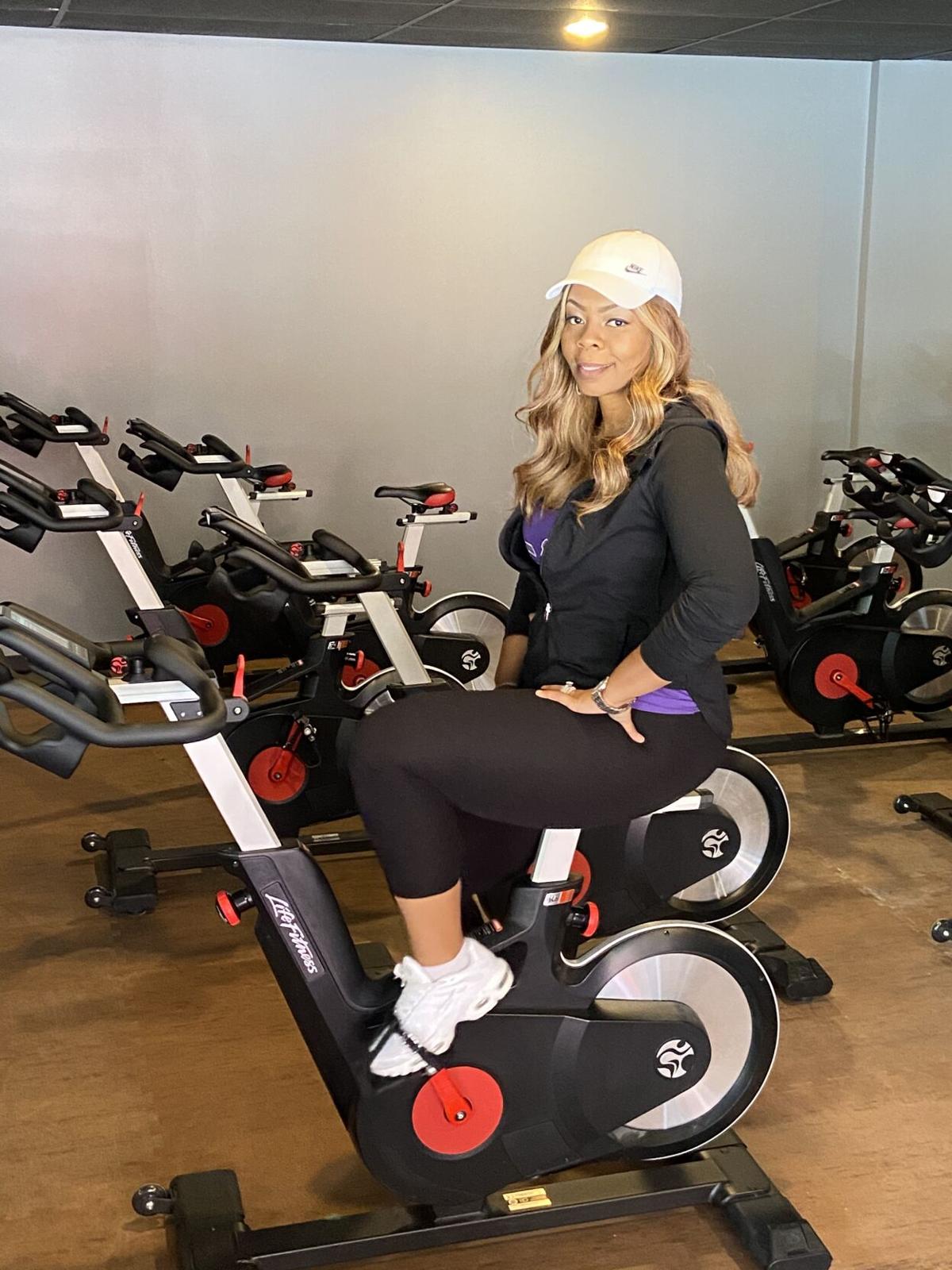 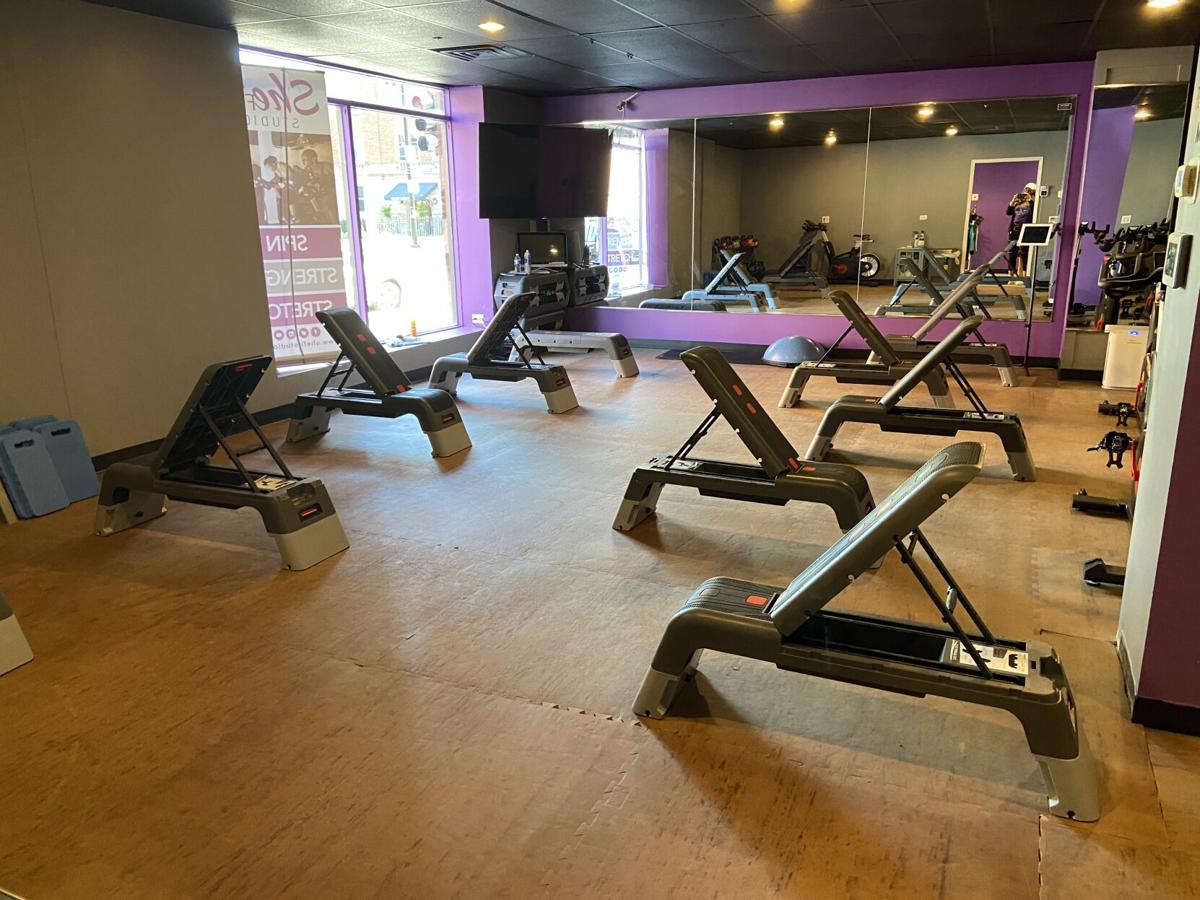 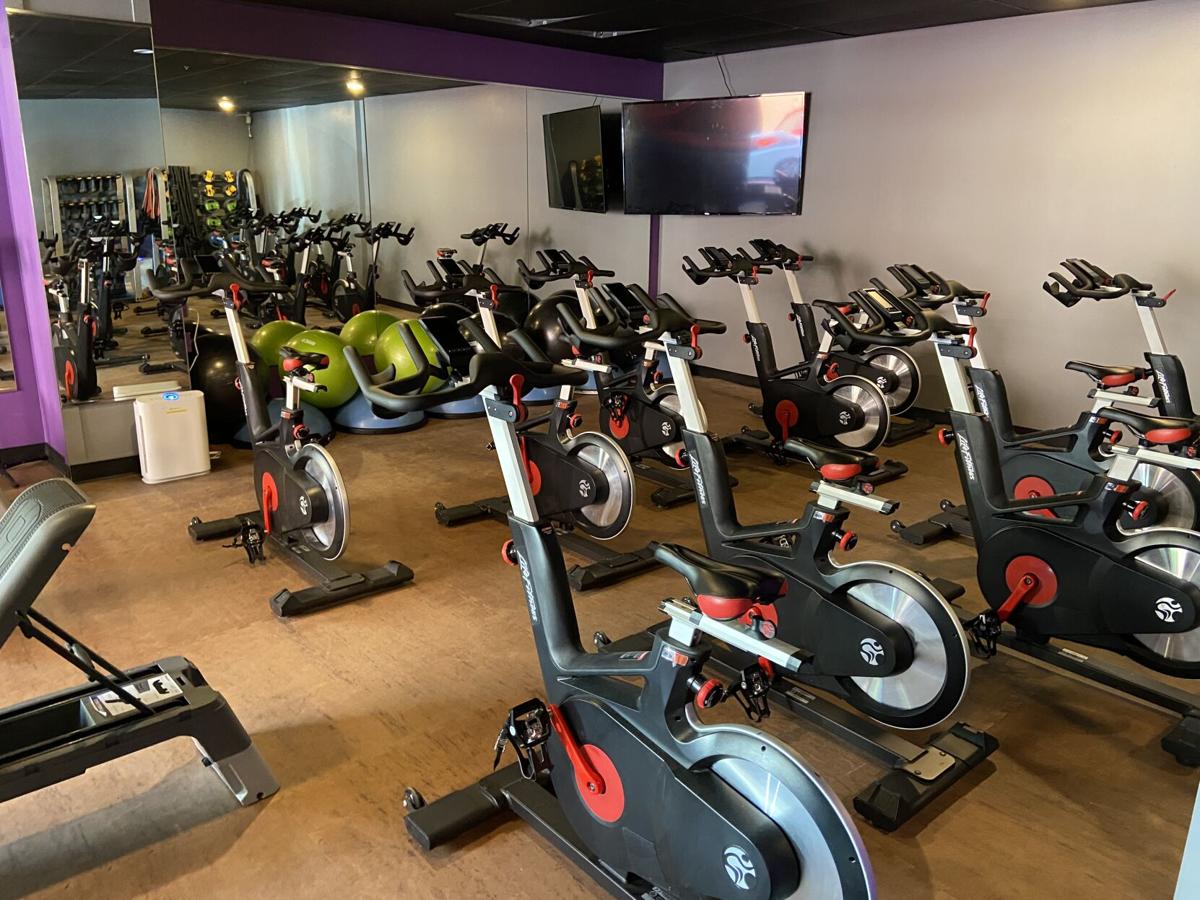 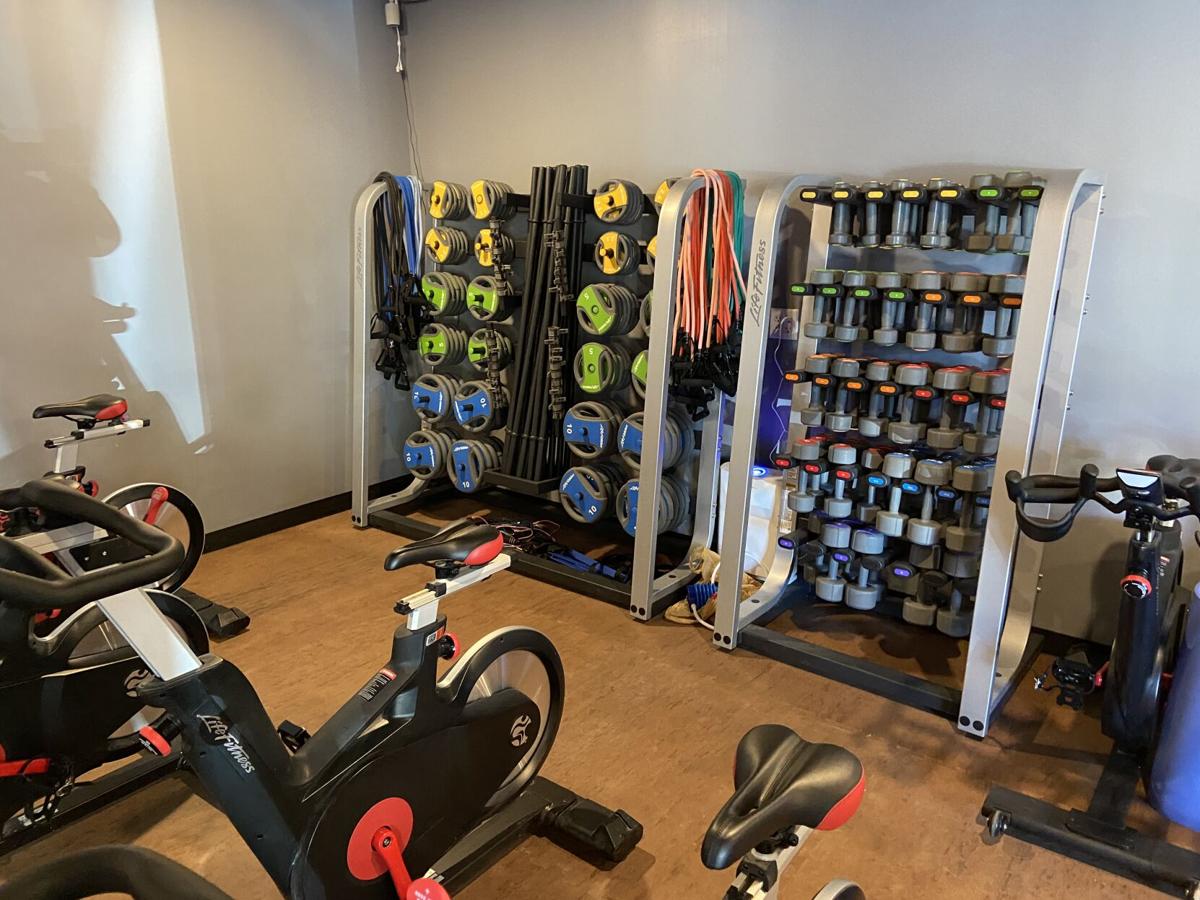 Earlier this year, West Side native Cheryl Nelson decided to expand her She Fit business beyond Dyer, Indiana, into Chicago, with plans to open fitness studios in South Loop and Hyde Park.

That was before COVID-19.

She dropped her plans to open in South Loop when the pandemic struck Chicago. At the end of June, when health and fitness centers were allowed to reopen in Illinois, she closed her two-year-old Northwest Indiana location to open a smaller footprint at 1390 E. Hyde Park Blvd.

Memberships cost $199 a month for unlimited use, and Nelson offers spinning, strength-oriented and stretching classes (an introductory class is free).

Workouts are modified per customers' needs. "No matter what your age, size or fitness level, you fit at She Fit," Nelson said.

Safety accommodations have been made for operations during the pandemic. Though she can hold classes of up to 10 clients at a time, she is limiting them to 5 people. Unless all customers are from the same household, customers wear masks.

Everyone gets their temperatures taken before classes start. Benches face opposite directions, and everyone spaces themselves at least six feet apart while exercising. Three air purifiers operate in the studio.

Nelson managed gyms early in her career and re-entered the fitness industry after working in regional health care facility operations. "What I really focused on is the result and what you gain from fitness," she said. "Fitness really gives you so many outlets. It's a great way to release stress, but it's also going to help you improve your health."

A vegan who avoids bread and pasta, Nelson nevertheless considers herself an average, size-eight woman — in her words, "thick fit."

Economic times are, of course, tough. Nelson is teaching classes remotely from the studio for customers wary of coming in person. But she said her customer base is growing, and she is happy to be in business on the South Side: Northwest Indiana was not especially open to a Black woman in business.

"It became a challenge for them that I owned the facility, because it was a huge facility, it was beautifully built out, and I found that some of the people in Dyer could not fathom how I, being a Black woman, was able to acquire such a facility," Nelson said. "It seemed unfathomable to them, and they let me know it."

In Hyde Park, Nelson has Black and White customers, and it is a relief that her race comes as a surprise to nobody. But she had something to say as a Black businesswoman.

"We need the support," she said. "If Black-owned businesses are not supported, they don't survive. I'm happy for people to know that we're here, but not just to support it just because. See what we know. Get to know that we do. And I guarantee you'll love it."