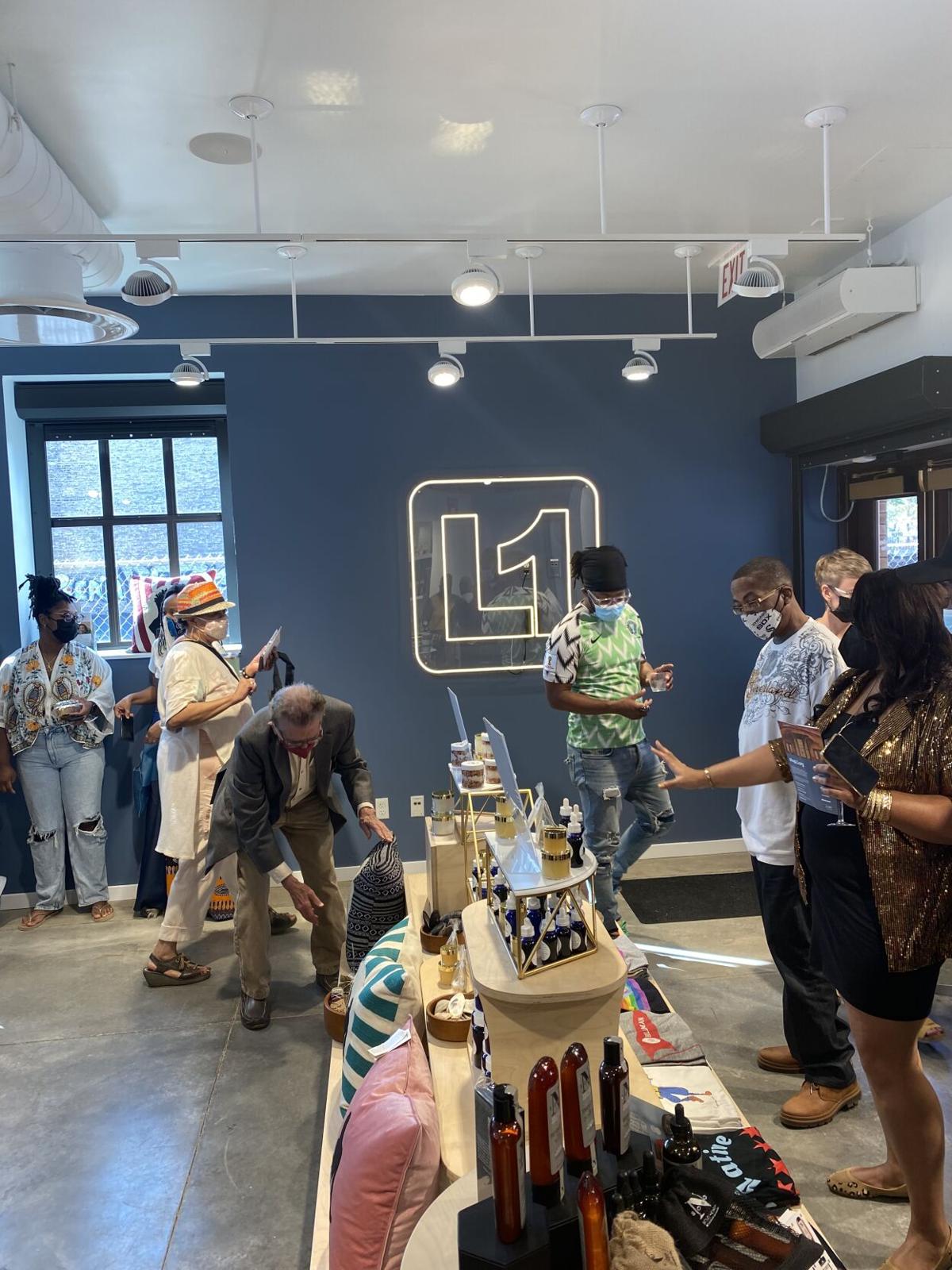 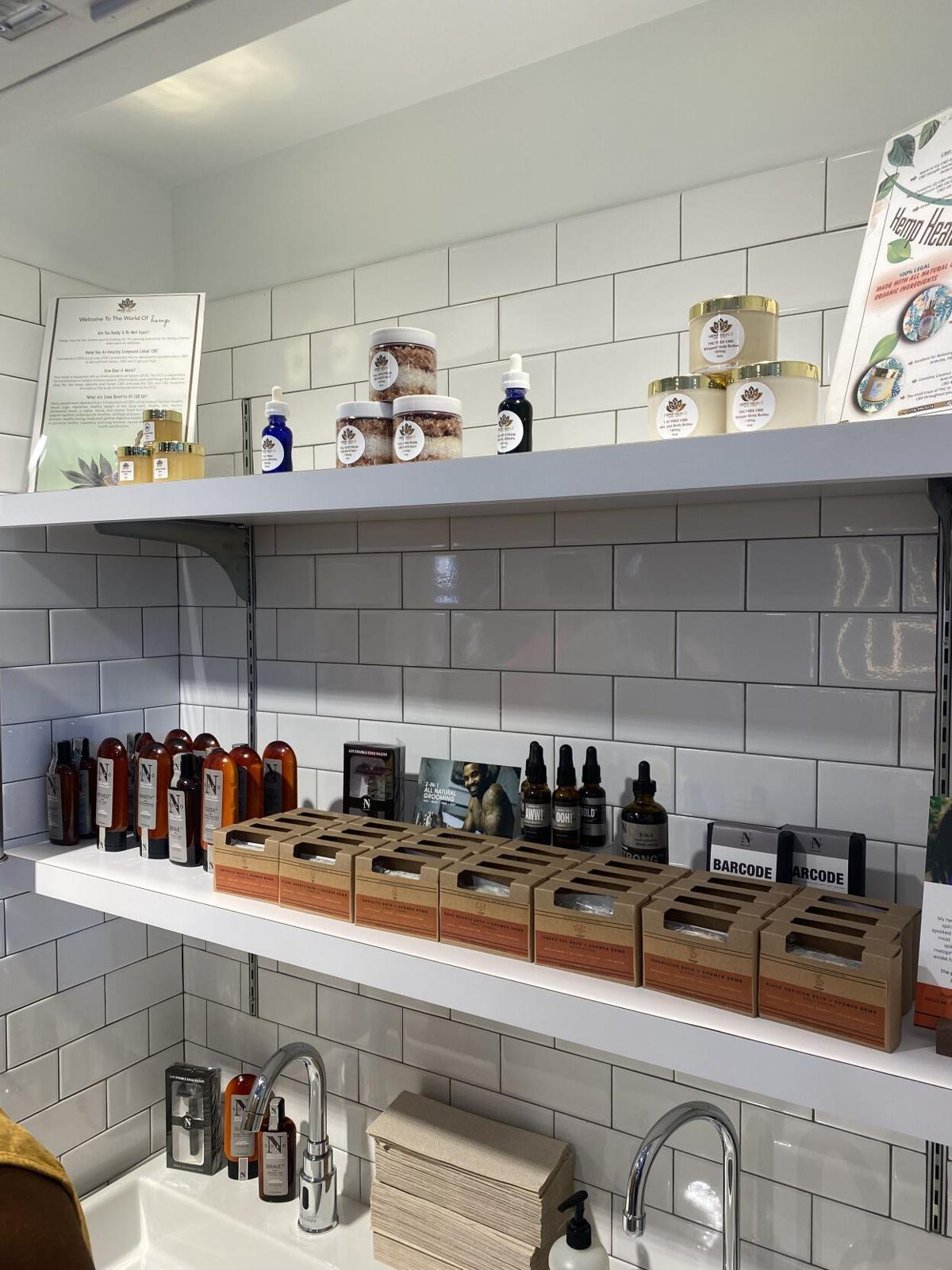 Arts and Public Life (APL), the University of Chicago’s neighborhood arts programming department centered in Washington Park, celebrated its 10-year anniversary this past weekend with a “Back on the Block” community event on Oct. 9. The event took place on the 300 east block of Garfield Boulevard where the Arts + Public Life Arts Block is located.

The anniversary celebration included the grand opening of the L1 Retail Store, 319 E. Garfield Boulevard, which is the third space operated and managed by Arts + Public Life (APL) on the Arts Block.

The event featured a grand opening ceremony behind the L1 Retail Store where guests were treated to a poem by author Tara Betts. Free desserts were distributed by Chicago-based bakery Justice of the Pies, while people were encouraged to visit the new retail space.

The L1 Retail Store pairs APL’s focus on entrepreneurship with its creative business accelerator fellowship program. The inaugural cohort, which includes three fellows, will have their products housed in the shared retail space for 20 months, helping scale their businesses.

The cohort fellows are Peter Gaona of ReformedSchool, Tiffany Joi of Hemp Heals Body Shop, and Andrea Polk of Solo Noir and Zen Soul Apothecary. Joi recently spoke with the Herald about her excitement over the new home business ordinance in Chicago, as she operated her business from home and The Silver Room before finding the L1 Retail Store.

“I'm super excited about the L1 store opening this fall. To me, it's important to have a brick-and-mortar store because it feels good to have a face-to-face connection with your customers within the community so they can feel, touch and smell the products as well as ask questions,” said Joi on having her products in the space.

Theevent also featured films by the South Side Home Movie Project (SSHMP) inside the Green Line Performing Arts Center. Attendees were able to enjoy films that feature submitted videos from the South Side community that range from the 1920s-1980s. The program focused on curations by Spinning Home Movies, a collaboration between SSHMP and APL.

“Everything we do is about uplifting Black composers, because we know a lot of people do not know who they are. So we make sure that everyone is aware of their stories and their voices and telling black narratives,” said Coleman as she introduces the collection of curations.

The unveiling of the Arts Lawn Banner just outside of the the Green Line Performing Arts Center revealed blown up stills from videos submitted to the South Side Movie Home Project. The banner surrounds an 800-foot fence around nearly an acre of land. The space will be home to an Arts Lawn in summer of 2022: a public green space designed to host public arts programming, performances, live theater and more.

“We thought about what's important to communicate here, and first and foremost comes community and the artists, and that's reflected in the work that you see,” said Erin Venable, Assistant Director of Communications at APL.