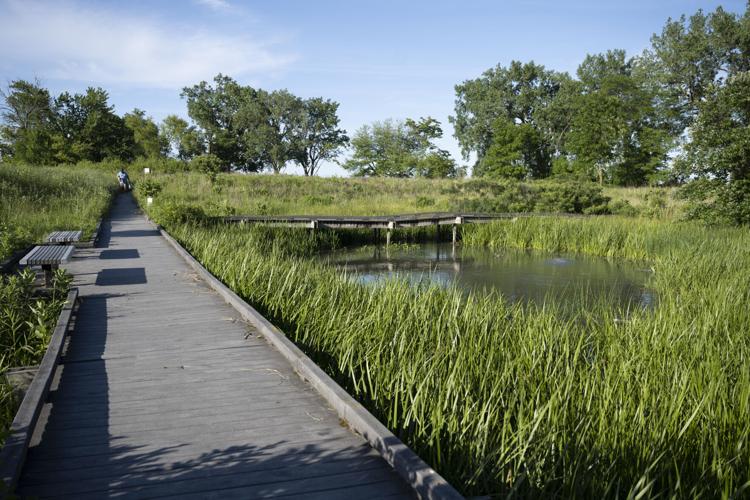 A boardwalk and pond in the South Shore Nature Sanctuary. 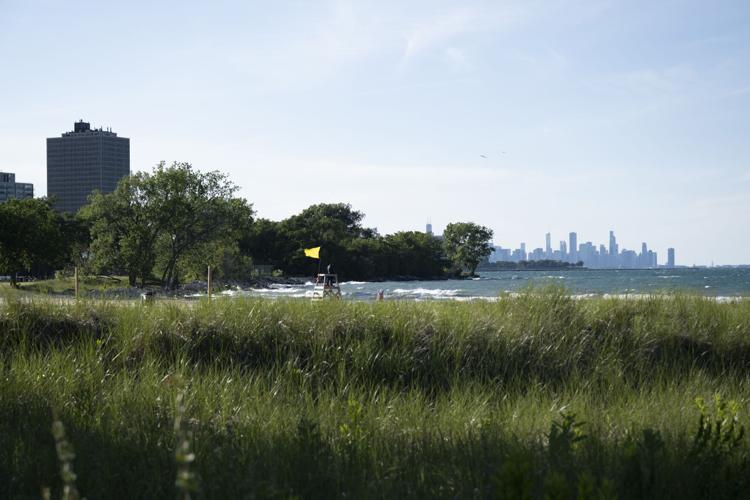 Volunteer stewards at the South Shore Nature Sanctuary are hosting a 20th anniversary celebration of the park’s formation on Saturday, July 16. The event will run from 1 p.m. to 4 p.m. and feature walking tours of the nature sanctuary, arts and crafts activities for families, a scavenger hunt and a musical performance.

The event was originally planned for Saturday, June 25, but was postponed. Volunteers at the nature sanctuary said this Saturday's event will happen "rain or shine."

The sanctuary is six acres of dune, wetland, prairie and woodland located within South Shore Cultural Center Park, 7059 S. South Shore Dr. It was formally designated by the Chicago Parks District as a natural area on June 30, 2002.

Located just east and south of South Shore Beach, much of the sanctuary area has been proposed for use as fairway or green in the development of a new 18-hole “championship” course. The course would combine the Jackson Park and South Shore park golf courses, both public, and is a joint proposal by the Chicago Parks Golf Alliance (CPGA) and the Tiger Woods-led golf course design firm TGR Design.

In 2018, the Chicago Park District accepted the TGR and CGGA proposal for development of the two courses when it was included as part of the South Lakefront Framework Plan, which guides Park District development of Jackson and South Shore Parks. Since then a number of residents and parks preservation groups have opposed the development of the 18-hole golf course, in part because it would destroy much of the nature sanctuary.

For more information or to register for the event, visit southshorenaturesanctuary.org/events