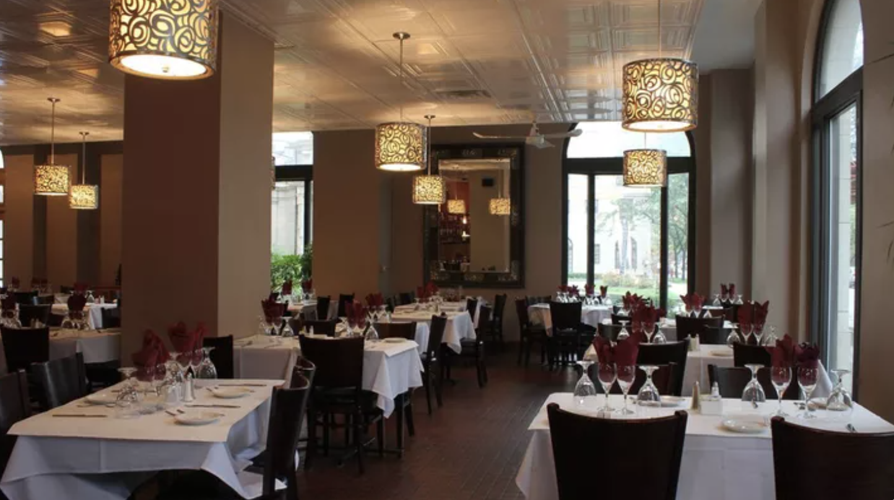 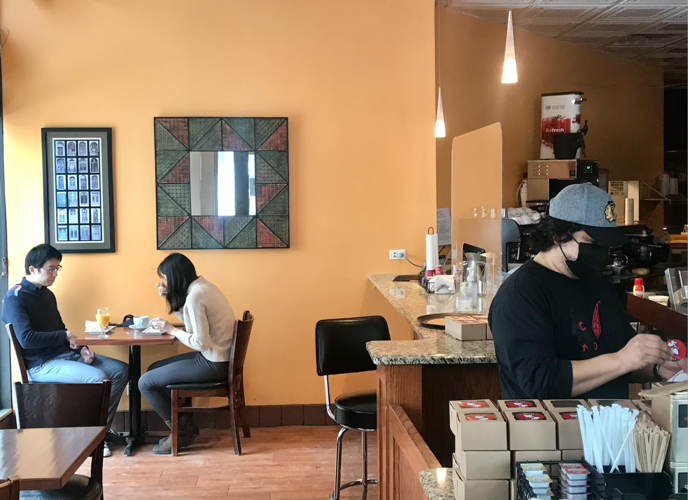 On Wednesday, Nov. 9, Mac Properties announced that a new tenant for the space will take over once Piccolo has closed.

Racquel Fields, owner and operator of the rum bar 14 Parish, 1644 E. 53rd St., will open Dawn, an eatery specializing in American gastronomy and Southern comfort food, in Summer of 2023 following extensive renovations to the space.

"My family and I are grateful for your support throughout these years," Zas wrote in a message posted to the restaurant's Facebook page. "It was my pleasure to be part of this community and to give my best to provide all of you with great food and wonderful service. I hope I succeeded!"

Zas began working at Piccolo Mondo as a busboy after emigrating from Argentina; in a 2007 interview, he recalled studying English in the morning, cleaning the kitchen in the afternoon and then returning to studying English after work, sleeping two or three hours a night. He began managing the restaurant three years later, then opened his catering business, which he is also ending, in 2003.

In 2007, Zas bought Piccolo Mondo, adding tapas to the Italian-oriented menu and saying, "I have had many opportunities to open a restaurant on the North Side, but I believe Hyde Park has different people and potential. It is my market, it is where I have grown."

The business opened its bakery, specializing in Argentinian pastries, in 2013.

As it did all restaurants, the COVID-19 pandemic hit Piccolo Mondo hard. In an interview last year, Maria Zas, Norberto's husband, said the restaurant was having issues with maintaining its payroll and large footprint in light of the economic circumstances: fewer customers and the evaporation of catering jobs.

"I will miss you," he wrote. "Thank you for the memories."

I am so sorry we’ll be losing Piccolo Mondo. I have enjoyed many coffees and pastries at the bakery and delicious trattoria meals in the dining room. Norberto had been a very generous business owner in the community and I want to thank him and wish him well.