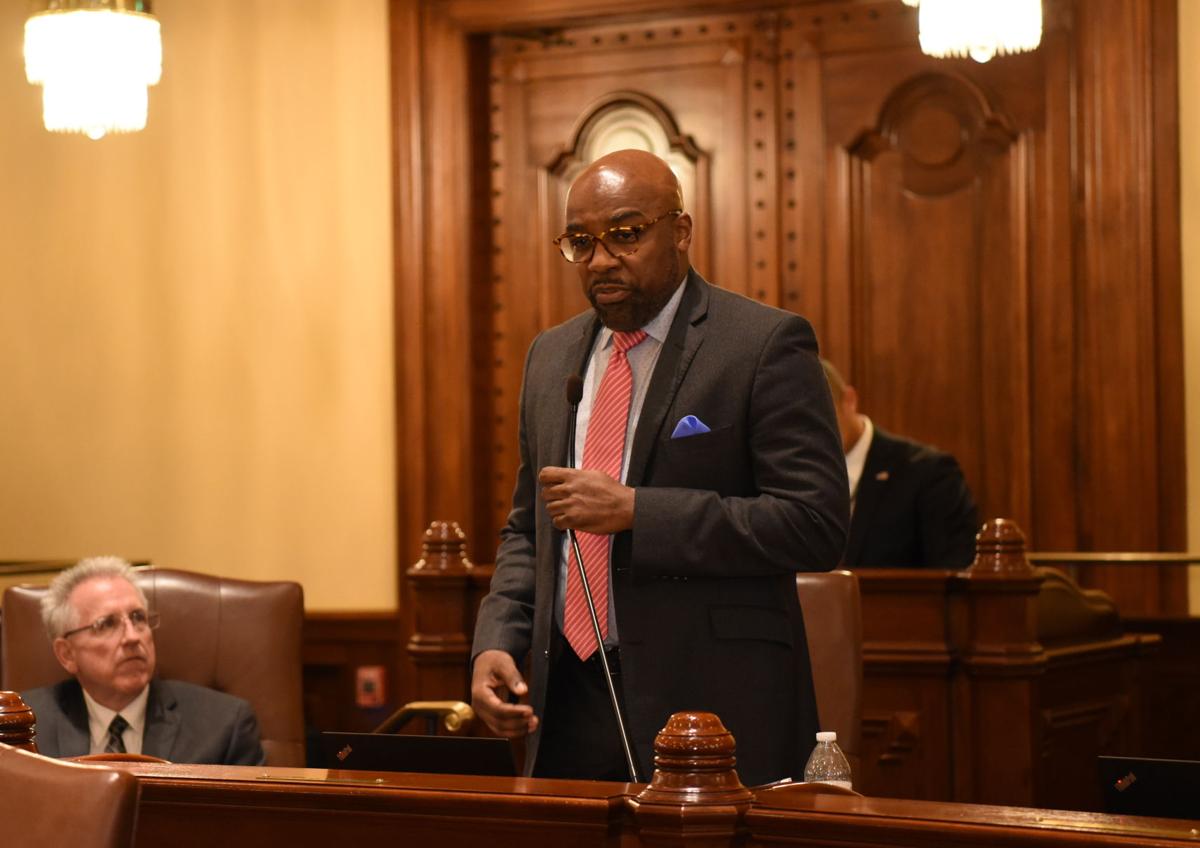 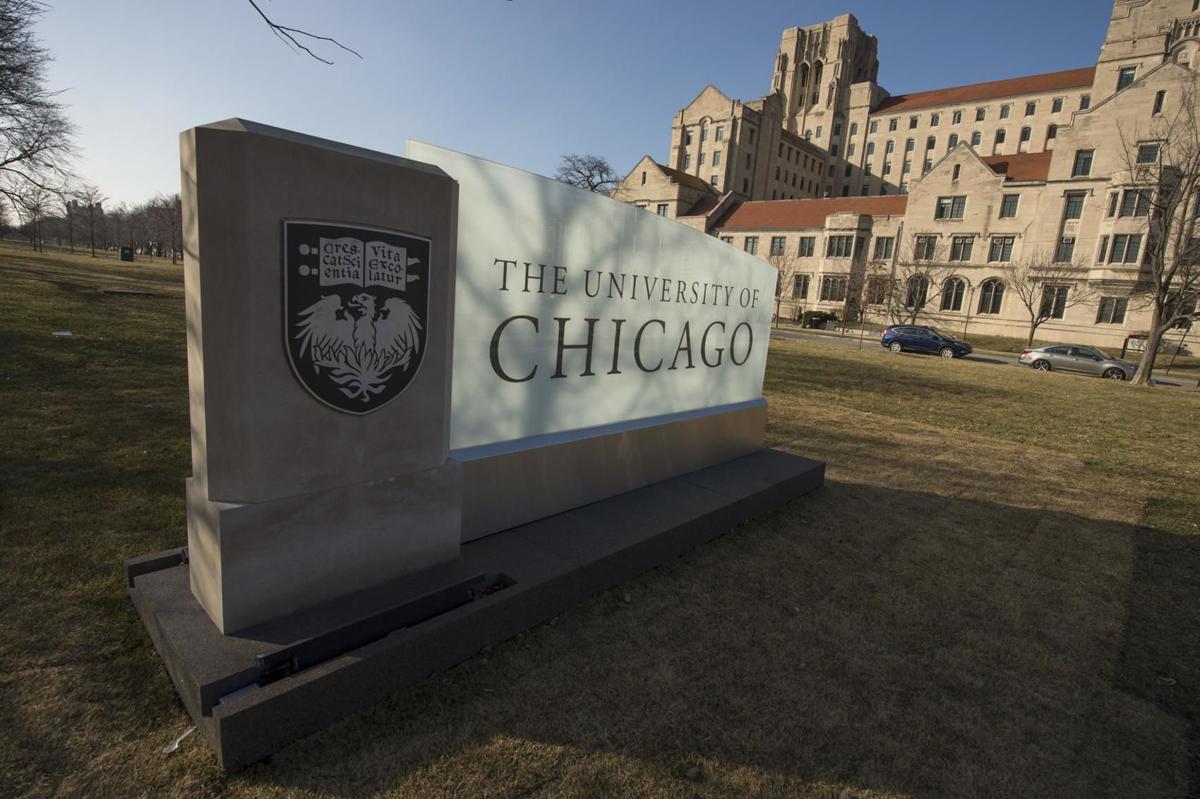 And the University of Chicago immediately filed a declaration of support for the action by the attorneys general and also formally joined other major universities in filing an amicus brief (a legal action filed in court by a non-party to litigation to advise the court) opposing the implementation of the July 6 ICE directive.

The attorneys generals’ lawsuit, filed in Massachusetts, includes 17 states and the District of Columbia as plaintiffs and seeks an injunction to stop the regulations from going into effect.

A press release coming out of Raoul’s office from earlier stated that “today’s lawsuit challenges an abrupt policy change by ICE to reverse guidance issued on March 13 that recognized the COVID-19 public health emergency, provided flexibility for schools, and allowed international students with F-1 and M-1 visas to take classes online for the duration of the emergency.”

It said that the new regulations upended “months of careful planning by colleges and universities.” “The policy change may force thousands of students, including more than 40,000 in Illinois alone, to leave the country.”

The new regulation mandates that universities inform the federal government of their online status for the Fall by July 15 and that they also certify that each international student’s coursework will include in-person elements. The attorney general’s press release noted that this demand comes in the middle of a nationwide emergency. It also points out that instructors may not yet know whether they will teach their classes online, and students may not have registered for the Fall term yet.

The lawsuit alleges that the federal government “failed to consider the need to protect public health and safety amidst the ongoing COVID-19 pandemic.” It also alleges that the rule causes significant economic harm because it prevents international students from residing in the United States and finding employment in fields such as healthcare and technology.

The university had announced on July 10 that it intended to join the amicus brief supporting a lawsuit concerning the same regulations by Harvard University and the Massachusetts Institute of Technology (MIT) against ICE and the Department of Homeland Security (DHS). The university officially joined in the filing of the amicus brief today. A hearing for the lawsuit is scheduled for tomorrow.

In an email from earlier today, the university said that it was “working to provide in-person courses to support our international students in being able to start or continue their academic programs in the U.S. if they choose.”

In the July 10 email from President Robert J. Zimmer and Provost Ka Yee C. Lee, they said that ICE had jeopardized “the ability of international students who are taking classes remotely to continue their academic pursuits in the United States.” “We are also working closely with peer institutions, professional associations, and others to evaluate additional legal challenges and legislative solutions.”

ICE announced the change in regulations in a broadcast message on July 6. Because of the COVID-19 emergency, they had temporarily allowed international students to take an all-online course load for the Spring and Summer academic semesters. The temporary exemption “permitted F and M students to take more online courses than normally allowed for purposes of maintaining a full course of study to maintain their F-1 and M-1 nonimmigrant status during the COVID-19 emergency.

However, they changed course from these emergency exemptions for the Fall 2020 semester. “The U.S. Department of State will not issue visas to students enrolled in schools and/or programs that are fully online for the fall semester nor will U.S. Customs and Border Protection permit these students to enter the United States. Active students currently in the United States enrolled in such programs must depart the country or take alternative steps to maintain their nonimmigrant status.” ICE’s stated reason for temporary exemptions during Spring and Summer was the emergency of the COVID-19 pandemic, though these new changes come while the United States is at a record high of 3.1 million cases according to the Centers for Disease Control and Prevention (CDC).

U. of C.’s decision came after increasing discontent from the student body. In a July 9 statement co-written by New Americans UChicago (NAUC) and the Partnership for the Advancement of Refugee Rights (PARR), two student-run organizations, they stated that “the University of Chicago’s response has thus far been insufficient and bordering on indifferent to the hundreds of its students jeopardized by this announcement.” They called for giving international students priority during registration so that they can secure in-person classes and creating on-campus independent study options and filing an amicus brief in support of Harvard and MIT’s lawsuit. Sixteen other student-run organizations have endorsed the statement.

After news of the university’s participation in the amicus brief, NAUC issued an update: “while we celebrate this news, we still need to push for administrative reforms that better protect and serve vulnerable international students.” NAUC President Rachel Blume said in a statement that “this still doesn’t solve the problem of ensuring that all international students who want to stay on-campus can."

Third-year international student Miranda Zhang said that “the administration as a whole could do better for its international community.” She agreed with Linh that the U. of C. is lacking in support compared to peer institutions. “Other universities, like Columbia and UC Berkeley, have come out much stronger in supporting their students by guaranteeing some form of in-person class.”

She criticized the university’s complacency in relying on the Harvard/MIT lawsuit for results. “While I think universities should support the lawsuit, I’d much rather see them take action that they have clear agency over—their own policies.