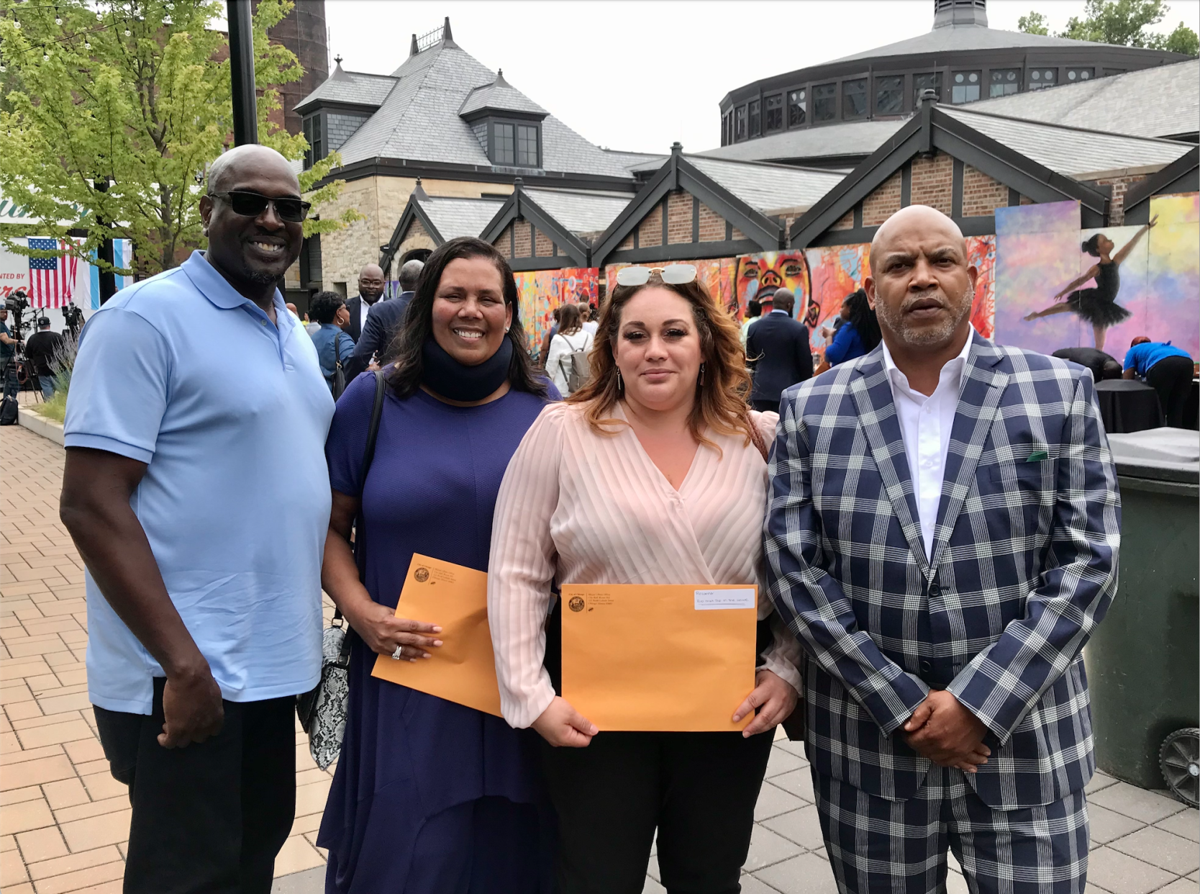 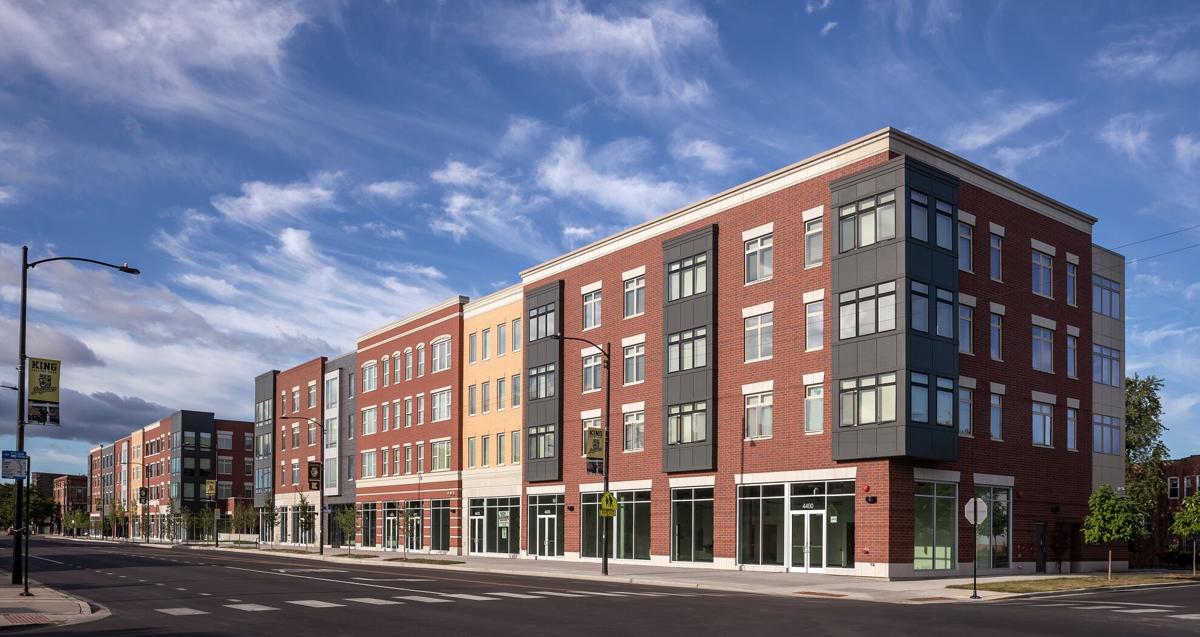 Three businesses to be located at 4400 Grove — the retail-and-mixed-income-housing Cottage Grove Avenue development constructed as part of Mayor Lori Lightfoot's Invest South/West initiative — have received Neighborhood Opportunity Fund grants from the city worth hundreds of thousands of dollars.

"At the core of initiatives like NOF and Invest South/West are our city's values of equity and inclusion," Lightfoot said July 12, announcing the grant finalists at the DuSable Museum, 740 E. 56th Place. "Without putting these values at the forefront of everything that we do, we simply can't move forward as a city."

March worked in his family's popcorn shop in Beverly for 26 years and achieved $3 million sales as a Frito-Lay executive. He praised the Quad Communities Development Corporation, 4210 S. Berkeley Ave., for their assistance in getting Pop That Pop off the ground. He said that Pop That Pop will be planning a partnership with Brown Sugar Bakery, 328 E. 75th St., and will also sell chocolates and ice cream on-site.

The shop plans to open the week after Labor Day.

Reggio's Pizza is a family-run company founded in 1972 — Shari Wilson owns two other franchises. She expects to open the new location in about three months.

"We are just happy to be at 4400," she said. “I am also a Bronzeville citizen. I've lived in this area my entire life, so I couldn't be more excited to be able to employ the community and do the work there. I think it's a great, great venture."

Help from the city, especially in the aftermath of the COVID-19 pandemic, is "amazing," she said. Her opening was delayed and her finances have taken a hit. "I don't know how we were going to be able to do it without the help," she said.

The 4400 Grove location will be the first time Wilson "will try to incorporate the wonderful history" of the neighborhood in one of her restaurants, she said. "I think that, through themes, pictures, music, different things, we really want the children to understand the history of it as well as the new and exciting things that are going to happen now."

NOF grants are given to fully scoped commercial and cultural projects on commercial corridors on the South, Southwest and West sides using funds generated from downtown developments. They must be in census tracts that qualify based on employment data and other demographic markers that determine a necessity of investment. Recipients also get access to technical advisors during financing. The city chose 27 finalists this year for $10 million total in grant funding.

More than 75% of the businesses that received grants are owned by people of color, and more than half of the recipient businesses are located in commercial corridors targeted by Invest South/West, such as 4400 Grove.

"We can't truly recover if we leave anybody behind," Lightfoot said, "and we can't afford to leave behind businesses in neighborhoods that have been traditionally underserved and under-invested in."

She cited Sip & Savor founder and CEO Trez Pugh, who was part of the first NOF cohort in 2017 and received nearly $100,000 to move one of his coffeeshops into the Rosenwald Courts Apartments, 4648 S. Michigan Ave. Today, Pugh owns three coffeeshops, including one in Hyde Park, 5301 S. Hyde Park Blvd., and is planning an expansion into south suburban Matteson.

"I can't wait to see what this next class of NOF recipients are able to do — not only with their current plans, but what these current plans will allow them to do in really dreaming big and catching those dreams and creating other opportunities in the neighborhoods in which they're located, not only for themselves, their employees and also the residents that they're going to be serving," Lightfoot said.