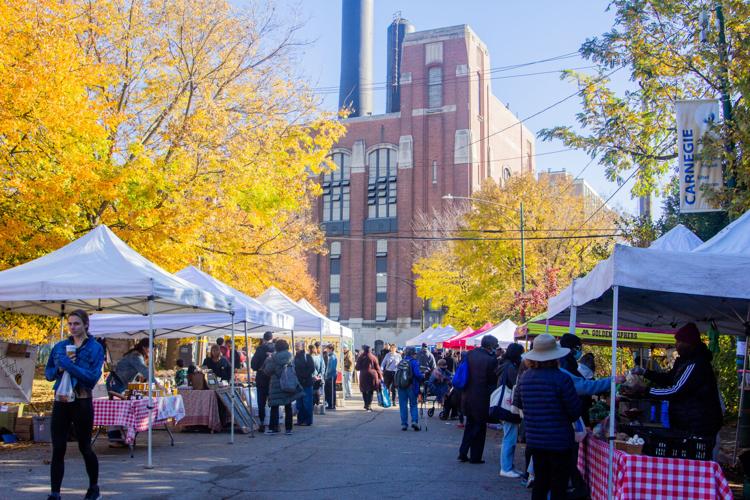 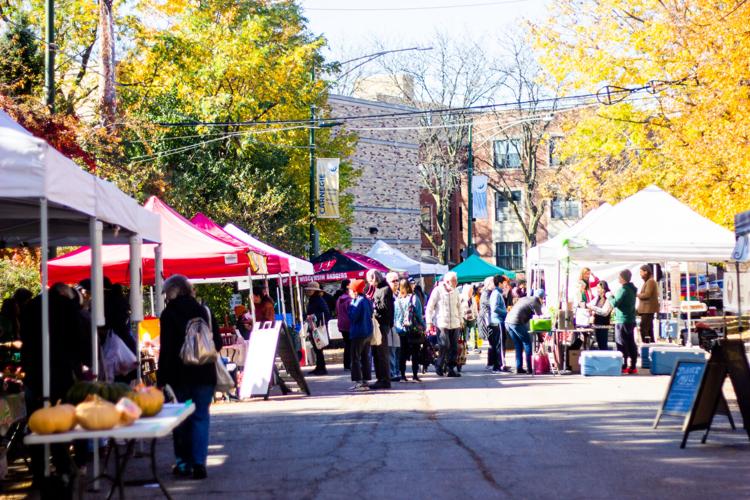 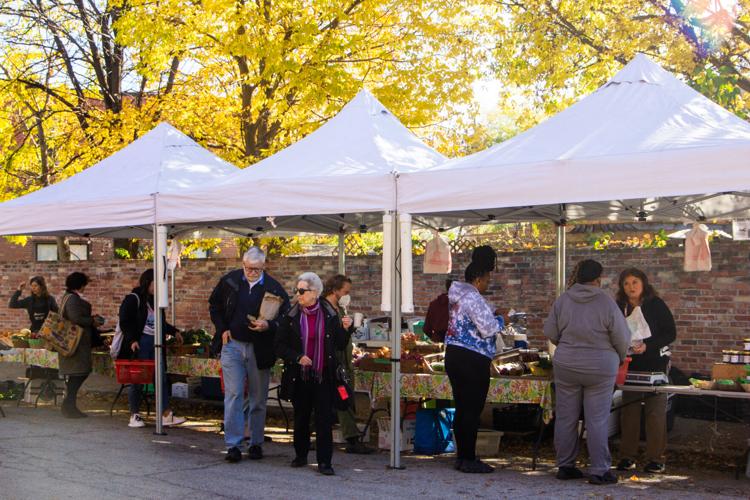 Shoppers bought apples and other autumn produce amid fallen leaves and under sunny skies at Saturday's 61st Street Farmers Market. Starting Nov. 5, the market will move indoors to the Experimental Station, 6100 S. Blackstone Ave., until April 2023.

It's been a good season," said manager Emily Cross. "It's definitely been a lot coming out of the second COVID year."

Vendors have had staffing difficulties, and the inflationary surge is causing problems for merchants and consumers alike.

Nevertheless, patronage is up in this 15th season, and the market grew to include more chef demos and children's activities this year.

The impending move indoors will be the first since the pandemic began.

"Last year we were doing a hybrid model, so this year is going to be more of the normal thing," Cross said.

Though several vendors are not returning to the market as they shift business models or retire, Cross said there are more than 20 who want to come sell over the winter season.

The market, a project of the Experimental Station, matches purchases made on Illinois Link up to $25 and accepts coupons from the federal Senior Farmers' Market Nutrition Program, designed to give low-income seniors access to fresh produce. It will run indoors on Saturdays from 9 a.m. to 2 p.m.