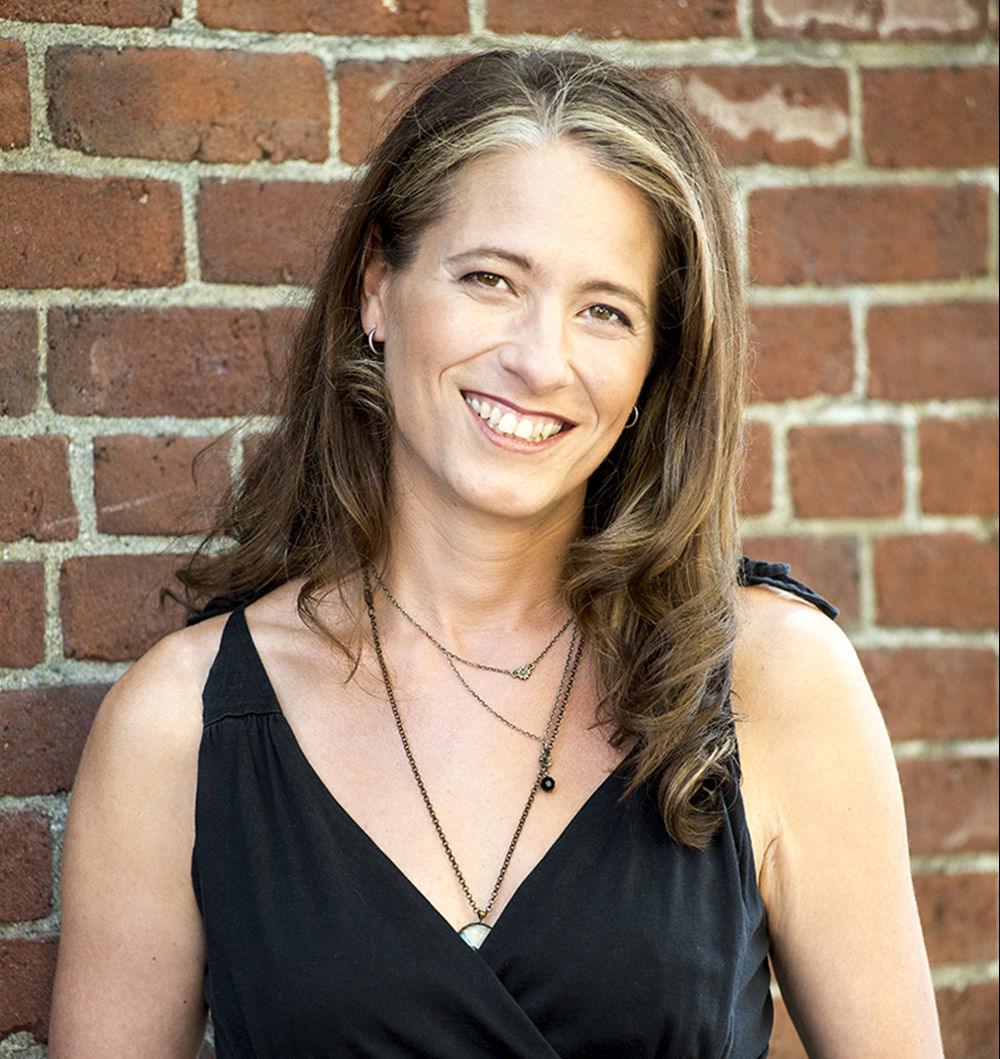 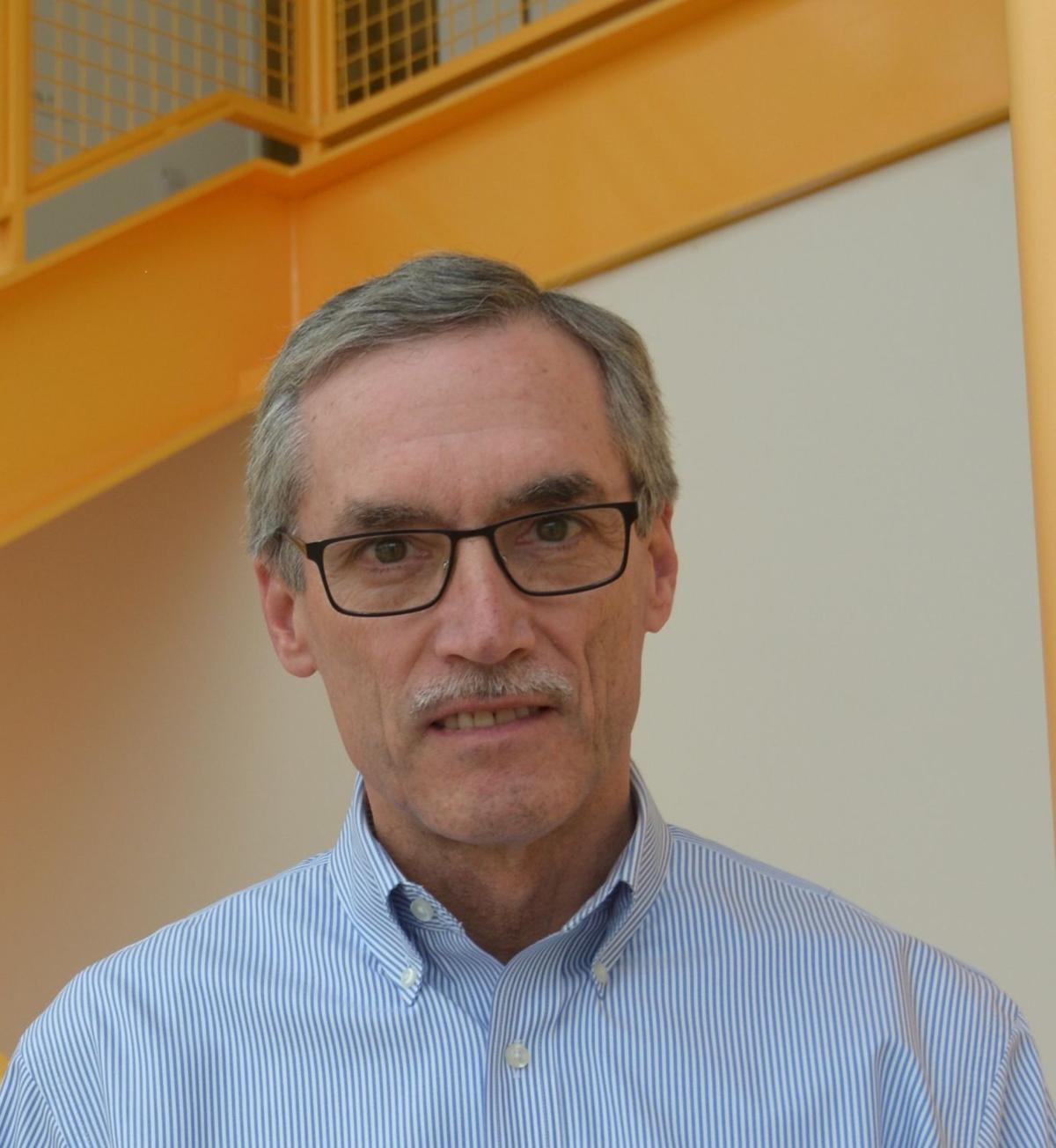 Court Theatre is revising its schedule again since we last reported on it (April 10, 2020), and the theater is brainstorming about options, among them outdoor performances, digital courses surrounding classic titles, and virtual possibilities. An announcement about programming is expected next month. While we're waiting, we checked in with a frequent Court director and three designers to see how they're faring.

In the 15 years he's worked with Court, Ron OJ Parson has directed at least 20 productions, including eight plays in August Wilson's American Century Cycle, “Wait Until Dark” with a ground-breaking multicultural cast, “Waiting For Godot” with an African American ensemble, and “Five Guys Named Moe.” He's also curator of the theater's Spotlight Reading Series, which showcases seldom-produced plays by playwrights of color presented at locations in the community.

When theaters shut down, Parson, a freelancer who works all over the country, had just directed “Pipeline”for Ensemble Theatre Cincinnati and hated to see it close early. In Chicago, he'd started working on the world premiere of Tyla Abercrumbie “Relentless” at TimeLine Theatre Company. His next scheduled show for Court would have been Wilson's “Two Trains Running” in the fall.

Because he's in a “vulnerable category,” the 67-year-old, who lives alone in Andersonville, said he hasn't been going out and has been trying to stay healthy. “I've been reading a lot, including plays people have sent and plays I might want to do,” he said. “I've also been catching up on the kinds of television shows I don't normally watch like 'Law and Order.'” A fan of old series such as “Perry Mason” and “Twilight Zone,” he added that he's been thinking about directing some of Rod Serling's work, such as his 1955 teleplay “Patterns.”

Parson said the pandemic and recent protests have inspired him to write more poetry, and he's also working on a play, though he wouldn't divulge the subject. “It's a suspense drama, which is my favorite genre,” he said. “And I'm realizing just how hard it is to write a play.”

While Parson is most worried about health and safety for everyone in the theater community, he's really looking forward to getting back to work. “I want to get back to 'normal,'” he said, “though I realize that may never happen.”

John Culbert has designed more than 50 shows at Court, among them “All My Sons,” “The Adventures of Augie March,” and this season, “Oedipus Rex.” He was slated to design “Antigone,” the third part of the theater's latest Greek trilogy, but that's up in the air.

Culbert wasn't midway through designing any shows when the shutdown occurred, but he did confront many problems as dean of DePaul's theater school. “We were in the final week of spring break when we learned we'd no longer be able to hold classes,” he explained. “The faculty had a very short time to figure out how to teach classes online—and they did an amazing job.”

The 65-year-old's duties as dean continue to be a full-time job. Besides co-teaching an honors course via Zoom with nine other deans that addresses a “wicked problem” each year – this year it's how Chicago could address urban violence (presciently picked last December) – he had to decide what to do about the dozen shows that were in process for Spring. “We couldn't just shut them down because they were part of the academic program,” he said.

“We had to find alternatives for each one: radio plays, Instagram plays, Zoom plays and readings, experimental web sites. The reactions went from grief to denial to figuring out other ways to tell stories, with people getting very excited and creative.”

Culbert said that planning for the future especially in a university environment where COVID-19 has to be taken into consideration and everything is in a state of flux is “interesting.” I can't nail things down like I usually would,” he said. “I have to come up with multiple plans, then narrow them down as things change.”

Although using technology and virtual theater are on everyone's mind, particularly as ways to enable actors to rehearse and perform safely, Culbert said he deeply misses the shared human experience. “Watching a play with an audience adds a whole layer and has a much greater impact on me than watching a screen,” he explained. “I'm a theater person and want live theater.”

Still, Culbert said he feels really privileged because he has a job, unlike so many theater designers.

Jacqueline Firkins now lives in Vancouver, but still counts Court Theatre as her “artistic home.” She's designed 15-20 show for Court, among them “Tartuffe,” “Invisible Man,” “Oedipus Rex,” and all three plays in the previous Greek trilogy: “Agamemnon,” “Electra” and “Iphigenia at Aulis.” She was scheduled to design costumes for “Sense and Sensibility” at the Arts Club in Vancouver when the pandemic shut everything down.

Like Culbert, Firkins, 47, still has a full-time university job, but the challenge for her has been how to become a professor online. “I'm still teaching costume design, but theater is so collaborative and depends so much on people that it's hard,” she said. “I can teach line and history but not how to put them into action. I can't teach costume construction in a costume shop when there is no costume shop, and I can't pretend to. The best I can do is try to get students sewing from home.”

With no shows to design, Firkins has come up with a new creative outlet for herself. As an author of young adult fiction (“Hearts, Strings, and Other Breakable Things” and another in the works), she has met other authors and started designing gowns to go with the covers of their books and using them to promote the works on social media. “The dresses mimic the colors and graphic qualities of the book covers,” she explained, “and I also try to capture the feel of the book and characters. With live opportunities gone, it was a tiny thing I could do to help them.”

Firkins is worried about how hard the pandemic has hit the theater industry economically. “A lot of mid-tier theaters won't be able to weather this, and I have friends who are unemployed and may have to do something else,” she said. “I know things won't ever go back to the way they were, and the economic fallout will make it harder for theaters to rationalize bringing me in.”

Nonetheless, Firkins is looking forward to making art live with other people again. “Being together to tell a story is much better than social media.”

Andre Pluess, 47, has been designing for Court since 1998 and has done more than 40 productions, sometimes in collaboration with others. Past projects have ranged from “Man in the Ring” to “Iphigenia at Aulis.” When the pandemic struck, he had just designed “Oedipus Rex,” was designing “The Lady from the Sea” and was scheduled to work on “The Gospel at Colonus,” “Two Trains Running” “Antigone,” and “Othello,” as well as shows at other theaters. Steppenwolf Theatre's production of Tracy Letts' “The Minutes” at Cort Theatre in New York also closed, costing him the months of residuals he would have earned.

“My career as a freelancer has completely dried up,” Pluess said, “and I'm collecting unemployment for the first time in my life.”

But he's not entirely unhappy about the break from traveling all over the country for work. “I have a five-year-old daughter and am really enjoying being at home with her in Rogers Park, and with my wife who is a professor at Lake Forest College, now online,” he said.

Pluess also is collaborating with colleagues on various audio innovations. “Audio is going to play a huge role in framing experiences for the post-COVID world, so we're thinking about diversifying what we do,” he explained. “We're trying to find better ways of streaming theater, of making church services less high risk, and so on.”

He added that he's practicing piano more than he's ever done since he was 10 years old. “I always said I'd do it if I had the time, and now I do. It should help my composing skills, but I'm not writing more yet.”

On top of all this, Pluess is participating in impromptu projects prompted by the pandemic and protests. He's concerned the longer high anxiety persists, the less likely people will be to believe that going back to the theater is worth the risk. “I really miss it and want it to return,” he said. “So many things center on people coming together to watch stories unfold. I miss it tremendously.”