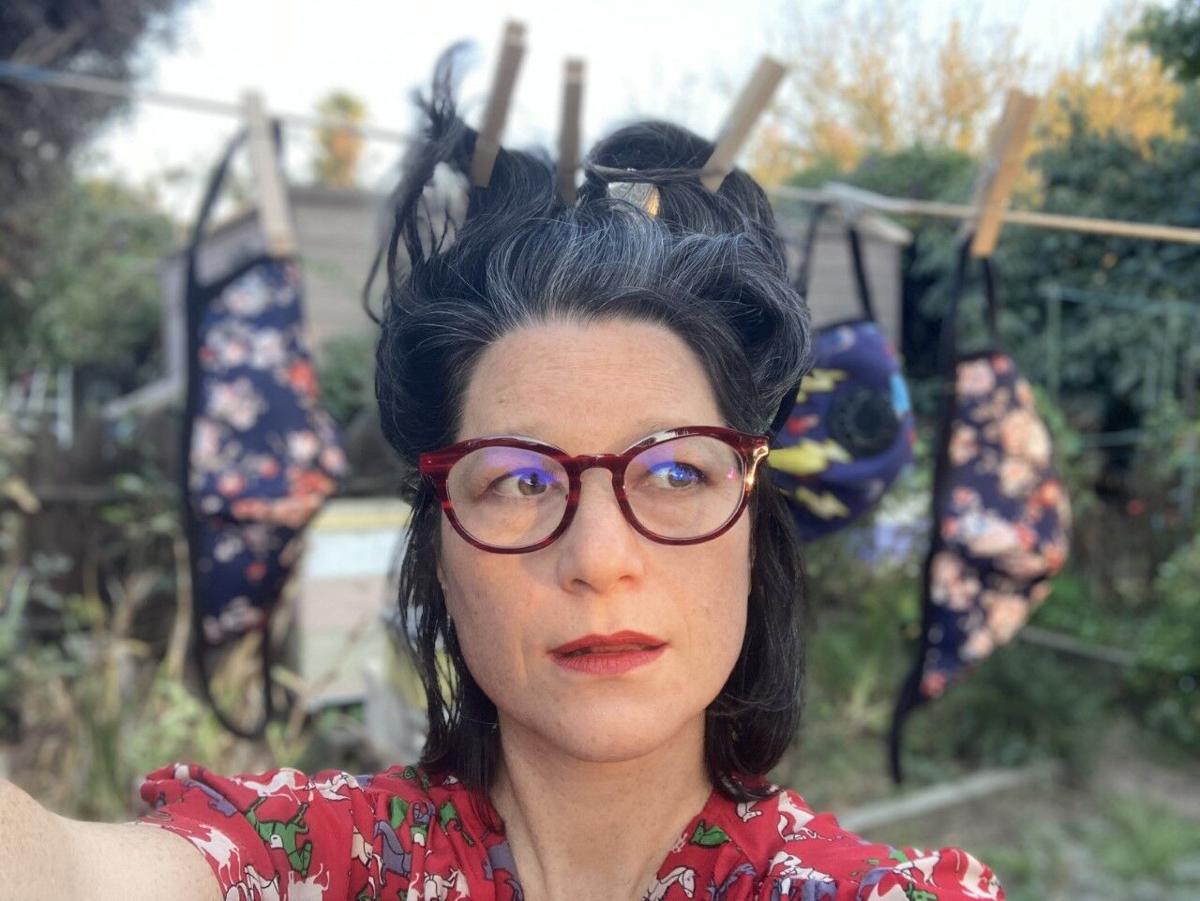 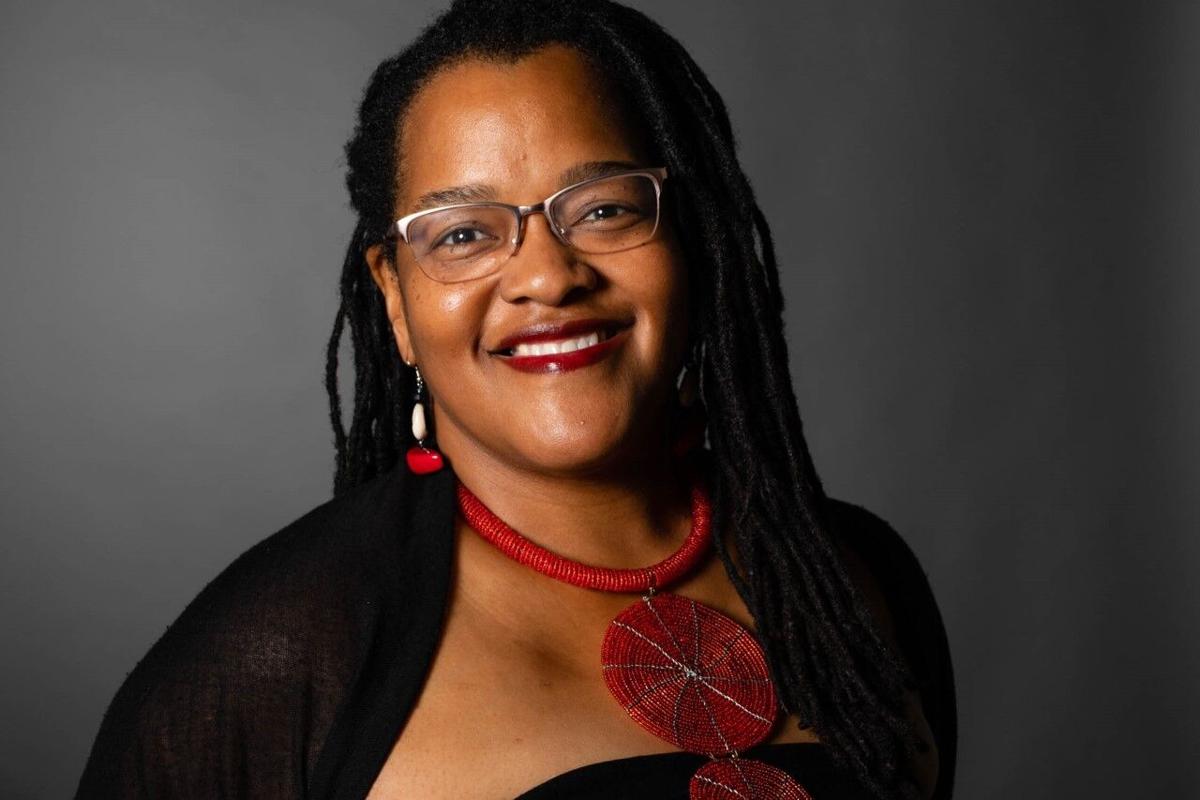 Court Theatre and the University of Chicago's Experimental Performance Initiative joined forces with the West Coast-based collective For You for an innovative project that culminates with a virtual celebration on December 10.

Called “Artists & Elders: A Bridge, A Gift,” the collaboration paired ten artists with ten elders as a form of “mutual aid,” allowing them “to connect while sheltering in place, create an artistic exchange in the spirit of gift-giving and inspire new forms of distant socializing,” according to Court's website. Speakers at the online event include resident artist Ron OJ Parson discussing his work expanding community engagement at Court, Sarah Curran on the Experimental Performance Initiative, For You's Ryan Tacata and Rowena Richie, theater director Shana Cooper on how artists are shifting roles to meet the current moment and several participants reflecting on their creative process.

Actually, For You was founded before the pandemic but, like so much else, pivoted in response to it. “Our goal was to make performances guided by bringing strangers together and gift giving,” said Erika Chong Shuch, the third member of the group. “Sometimes they were one-on-one exchanges, sometimes for small groups, sometimes unusual encounters. Most were commissions supported by grants.”

A variety of factors sparked the shift to working the older people after the advent of Covid-19. In particular, Shuch said she became aware of the isolation elders were feeling when her son made a little pillow with the shape of his hand on it for her mother, who absolutely loved it. “I also knew that artists were feeling isolated and wanted to do something about it,” she said.

So For You put a notice on Facebook—and got about 100 responses. The initial edition of “Artists & Elders,” entitled “First Response,” ran from March to October of this year and involved 30 pairs and trios of participants from all over.

The Chicago project might not have come about were it not for the pandemic and a bit of serendipity. Shuch had been hired as the choreographer for Court's production of “The Lady from the Sea.” When that was canceled right before opening, she was left high and dry. But thanks to director Shana Cooper's vision and a commission from Court, Ibsen's play found new life as inspiration for the local “Artists & Elders.”

The parameters were different, too. The participants were supposed to come from the city's South Side as much as possible. The Hyde Park Art Center recommended eight of the ten elders, while Court Theatre suggested the other two and five of the artists. The other five artists came from the Experimental Performance Initiative. “This is the first time that many of the elders have also been artists,” Shuch said.

The vetting process, done remotely, was extensive. After having two conversations with the group of elders, the members of For You met for an hour with each artist (a list of 50 had been trimmed to ten), then for another hour with each elder. Then they decided on the duos based on common interests, shared dreams and even hunches, and introduced the couples to each other. “We think of ourselves as matchmakers,” Shuch explained, “We wanted this to be an inter-generational, interdisciplinary exchange and we asked the artists to come up with meaningful gifts for their elders.”

The artists—but not the elders—were given a “brief” for the process. They had to meet (by phone or internet) at least three times with their elders, maintain documentation of everything, and provide a gift “made specifically for the recipient based on what is learned or discovered.” Three symbolic themes were isolated from “The Lady from the Sea” as springboards for discussion: the stranger, the lighthouse and the fjord, though Shuch said the last of these was least important. Artists were asked to make 30-second videos of their elders as lighthouses, though they were invited to interpret this “broadly.”

The diversity of the responses, excerpts of which are on Court's website, was impressive. When theater, film and television artist Kelli Simpkins, who had been scheduled to play The Stranger in “The Lady from the Sea,” learned that painter and entrepreneur Vanissa James was a huge fan of smooth jazz and regretted not being able to go to concerts or clubs, she hired saxophonist Anthony Bruno to play her favorites right outside her door. Actor Kelvin Roston Jr. gave Delia Jolly Gray, an actress, director, businesswoman and all-around “renaissance” person, a poem he wrote in her honor. Composer/cornetist Ben LaMar Gay built an imaginative little time machine (with bells on it) for retired teacher and music enthusiast Sophia Watson.

One of the most interesting pairings was storyteller Emily Hooper Lansana, 54, who serves as Director of Community Arts for the University of Chicago's Logan Center for the Arts and lives in Bronzeville, and 80-year-old writer Shaila Small, who moved to Hyde Park three years ago to be near her daughter and is working on a book about radical activist Lucy Parsons. Lansana assembled a gift basket for Small of meaningful items based on their weekly hour-plus conversations (more than the required number), but even more remarkable was the story Small wrote for Lansana after hearing her childhood memories of her aunt and uncle at their first session.

“I was taken totally by surprise,” Lansana said. “When I first told Shaila the story, she said she thought I was very romantic and she was more pragmatic, so I didn't know it had stayed with her.” She added that she really enjoyed conversations—about everything from their lives to “The Lady from the Sea”—with someone who had a different perspective and found Small's desire to collaborate most rewarding.

For her part, Small said she was skeptical at first and worried about how to incorporate the themes from the play, but she “loved, loved, loved the open-ended creative process” and discovered she was staying on topic even when she didn't realize it. “I would absolutely do it again and would probably approach it with less skepticism,” she said. “I really wanted the For You people to be successful in carrying this out--and I think they were.”

For You has other projects in the works, among them one with the Oregon Shakespeare Festival and another with the San Francisco branch of Little Brothers Friends to the Elderly.

For more information on “Artists & Elders: A Bridge, A Gift,” including Lansana and Small's story, or to register for the free event on December 10 at 7pm CST, go to courttheatre.org.