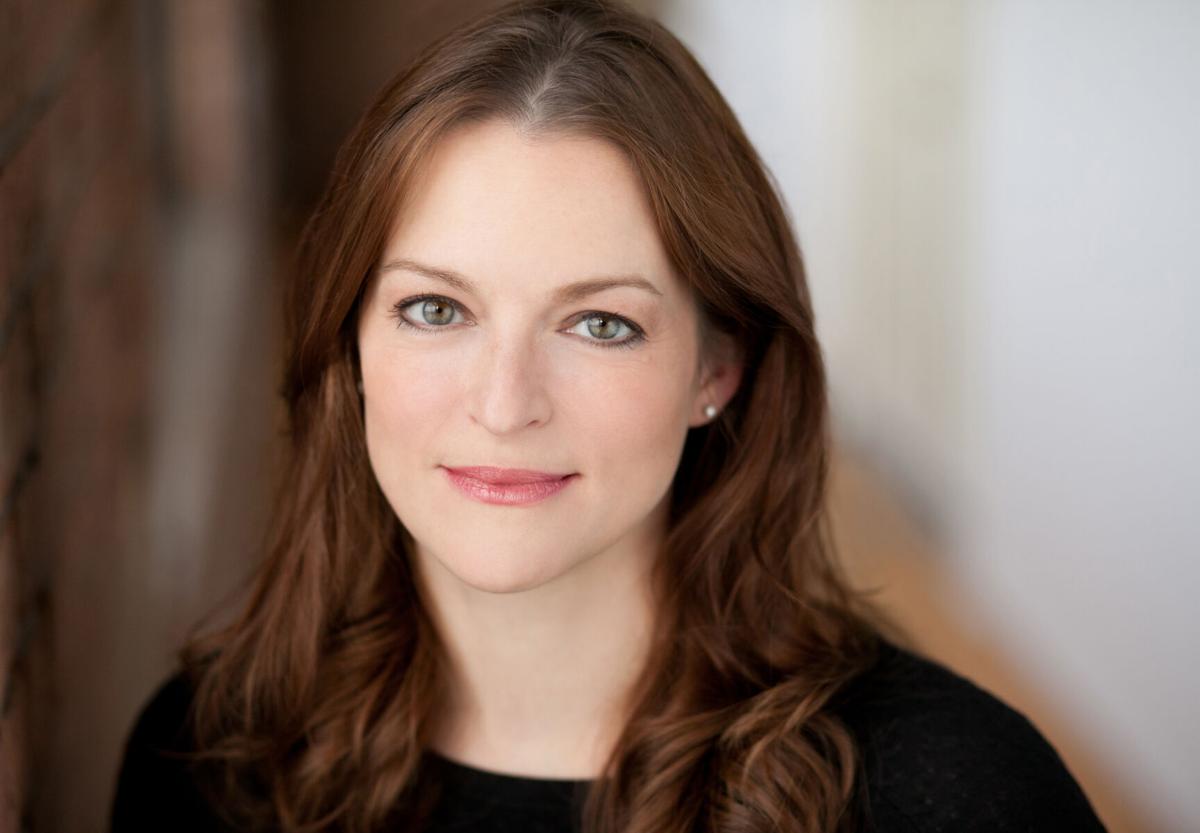 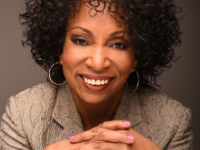 The Room is the realization of a dream for American Blues Theater—but not in the way the ensemble envisioned.

“For years we've wanted to launch a live reading series to highlight new work, original commissions, and plays in development,” said artistic director Gwendolyn Whiteside, "but we didn't have the additional resources or infrastructure to do so. Now that Covid-19 has forced postponement of mainstage productions, we've been able to allocate the time and money.”

The catch, of course, is that “live” has morphed into “live streamed” on Zoom. “We never imagined The Room as an online, digital reading series,” Whiteside admitted, “but we're social creatures who need a place to commune, to ease the psychological effects of isolation, so necessity and inspiration are meeting via Zoom until the pandemic is over and we can convene in person again.”

While ABT is committed to presenting new and new-to-Chicago plays, Whiteside said the emphasis has been on solo and small-cast works because of the physical limitations of Zoom. “We're also very interested in social justice and how art can serve the greater good,” she said. Educational Backstage Guides are available to download for all the readings.

Whiteside said she was “blown away” by the reading's attendance. “We expected about eight people but instead sold out our Zoom membership of 100 gallery squares,” she said. She added that during the reading, the Zoom chat function was disabled, the audience muted, and their cameras turned off, so only the actors were shown. Afterward, the audience was invited to un-mute and show themselves for the discussion.

Next up, Sept. 18, is “Yes...My Name is Lucy,” written by Wandachristine and directed by Smith, who commissioned the play a couple of years ago and suggested she show it to Whiteside when it was finished. Before the pandemic, Whiteside said that ABT would be interested in developing it, which is why it's on the schedule.

Wandachristine's first full play that isn't a one-woman show, “Yes...My Name is Lucy” takes place in 2019 and brings together Sarah James (Camille Robinson), a struggling young Black filmmaker who takes a job decorating the set for an upcoming documentary to earn some cash, and Lucy Hassell Montgomery (Deanna Dunagan), the wealthy white Chicago philanthropist and civil rights activist who is the subject of that documentary. The twist is that Lucy—an elegant 90 years old as she was in 2001, the year she died in her Hyde Park apartment--shows up unexpectedly to set Sarah straight on everything from the furniture in her home to her relationships with Dr. Martin Luther King Jr., John Lewis, and Harold Washington.

Although the play covers many of the liberal causes Montgomery supported, Wandachristine, who became fascinated by a person she'd barely heard of, said she was most interested in writing about her as a woman, with her sense of style and humor, her strength and weaknesses. “I also wanted to show how she and Sarah, who is fictional, connect over the tragic loss they suffer as mothers, and how Lucy in a sense passes the baton to Sarah, because they have much in common, and I don't think things have really changed that much since the 1960s.”

I talked to Wandchristine after the first Zoom read-through of “Yes...My Name is Lucy” on September 10, and she said substantial revisions were in the works and quite a few decisions were yet to be made during the five remaining rehearsals before the Zoom performance. Written before the pandemic, the play includes an elaborate set, stage directions, and scores of projections that have to be eliminated. “I don't mind that things are being pared down, because I initiated it,” she said. “Since it's a Zoom reading, I prefer that people focus on the words, and hearing the actors speak them during the read-through helped me figure out what to cut and change.” She added that she focused on really listening, taking notes, and soaking up criticism “like a sponge.”

In terms of the visuals, they had to figure out how to make Robinson and Dunagan's apartments match up as much as possible, as well as which computers to use. Beside the actors, playwright, and director Smith, rehearsal participants included stage manger Cara Parrish, dramaturg Simone A. Allen, and Whiteside.

Wandachristine said that acting in “A Shot” helped prepare her for working on her own play. “We were all Zoom virgins the first time around, and even though the same people were in little boxes on Zoom as would be live in a room for the first read-through and rehearsals, the experience felt very different,” she explained. “For the performance, there were glitches only we knew about, and scripts could be tacked on the wall off screen, so it didn't look like we were reading from them, but I missed the tactile quality of live theater and also the audience reactions during the show. It was a little nerve-wracking because I didn't want to make a mistake or have my internet go crazy. The most exciting part was the question and answer period after the performance, when we could get audience feedback.”

While the specific dates haven't been set yet, The Room readings for the rest of the year are Benjamin Benne's “Alma,” directed by Ana Velazquez, in October; “Days of Decision—the music of Phil Ochs,” written and performed by artistic affiliate Zachary Stevenson, in November, and Caridad Svich's “Red Bike” in December.

If you want to watch