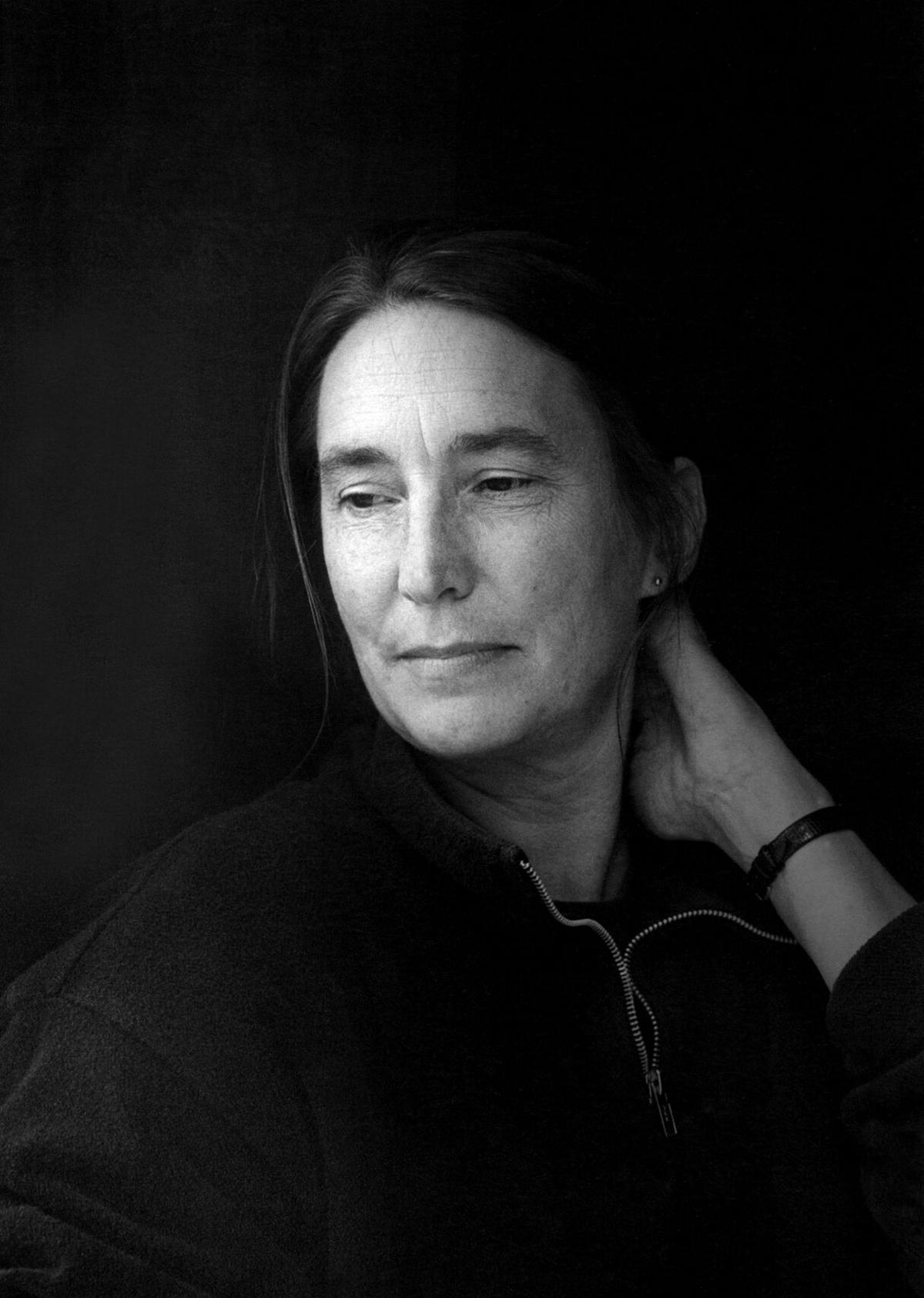 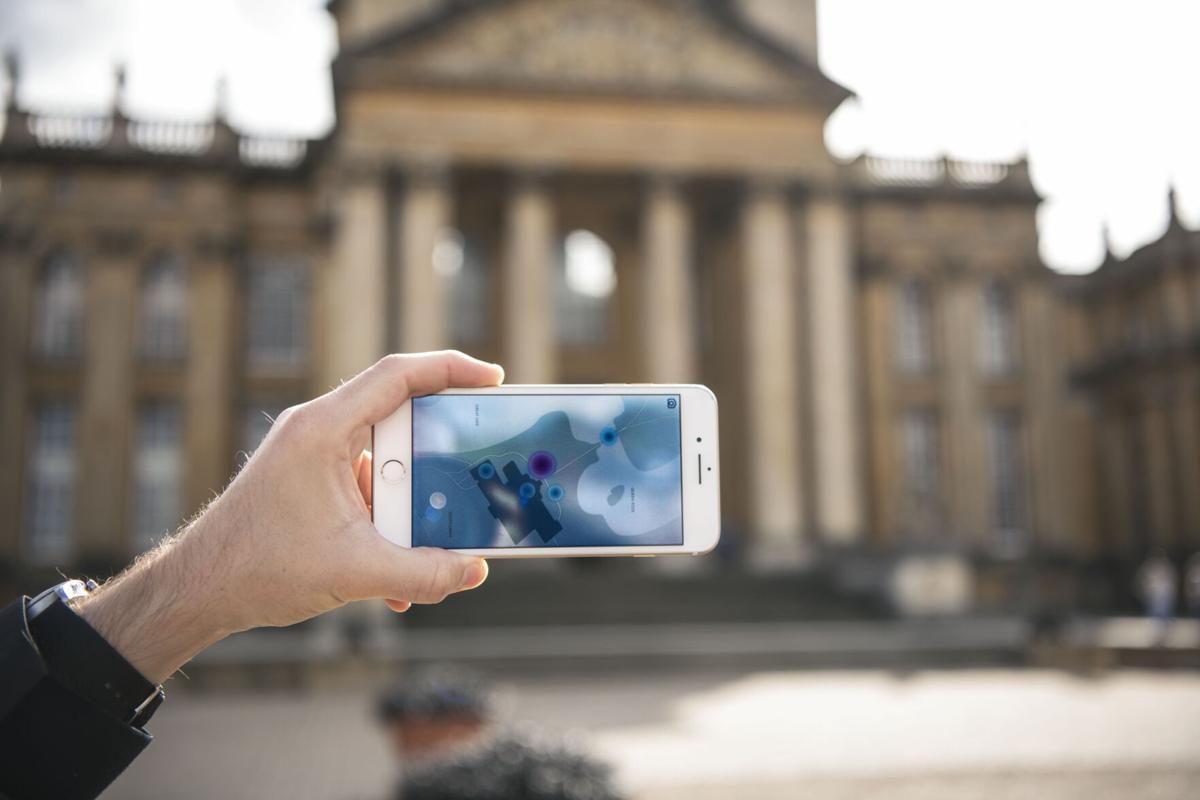 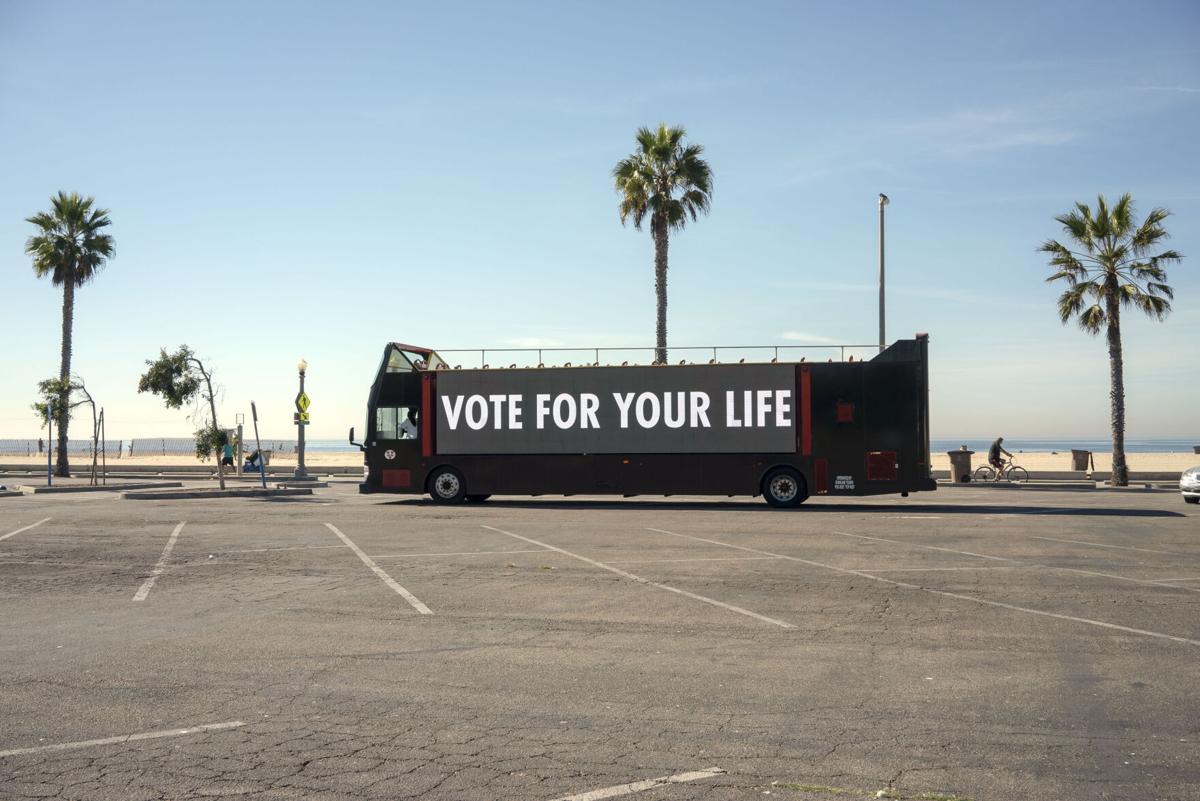 The University of Chicago will play host to a new public art project by Jenny Holzer, a conceptual artist best known for her text-based light projections.

Titled “You Be My Ally,” the project will debut on Oct. 5, according to the school’s news office, and run through Nov. 22. It features excerpts from texts in the U. of C.’s Core Curriculum, including Virginia Woolf, Audre Lorde and W.E.B. DuBois.

Those excerpts can be projected onto different campus buildings, such as Rockefeller Chapel and the Logan Center for the Arts, using a free, web-based app. The app also allows users to project the quotes “onto their surroundings anywhere in the world.”

Holzer attended the U. of C. in the early 1970s, but transferred to Ohio University to finish her undergraduate degree. She first came to prominence with her nine-year-long work, “Truisms,” in which she displayed aphorisms and slogans — “abuse of power comes as no surprise” is perhaps the best-known — in public spaces around the world.

She has projected her text onto architecturally significant buildings before: in 2008, for instance, she illuminated the exterior of the Solomon R. Guggenheim Museum in New York City. Holzer also has organized similar projects at the New York Public Library, the Louvre, and the Neue Nationalgalerie designed by Mies van der Rohe.

A second aspect of “You Be My Ally” is a get-out-the-vote campaign, in which LED trucks will drive around the city with slogans picked by Holzer, including some submitted by U. of C. students, to encourage voting.