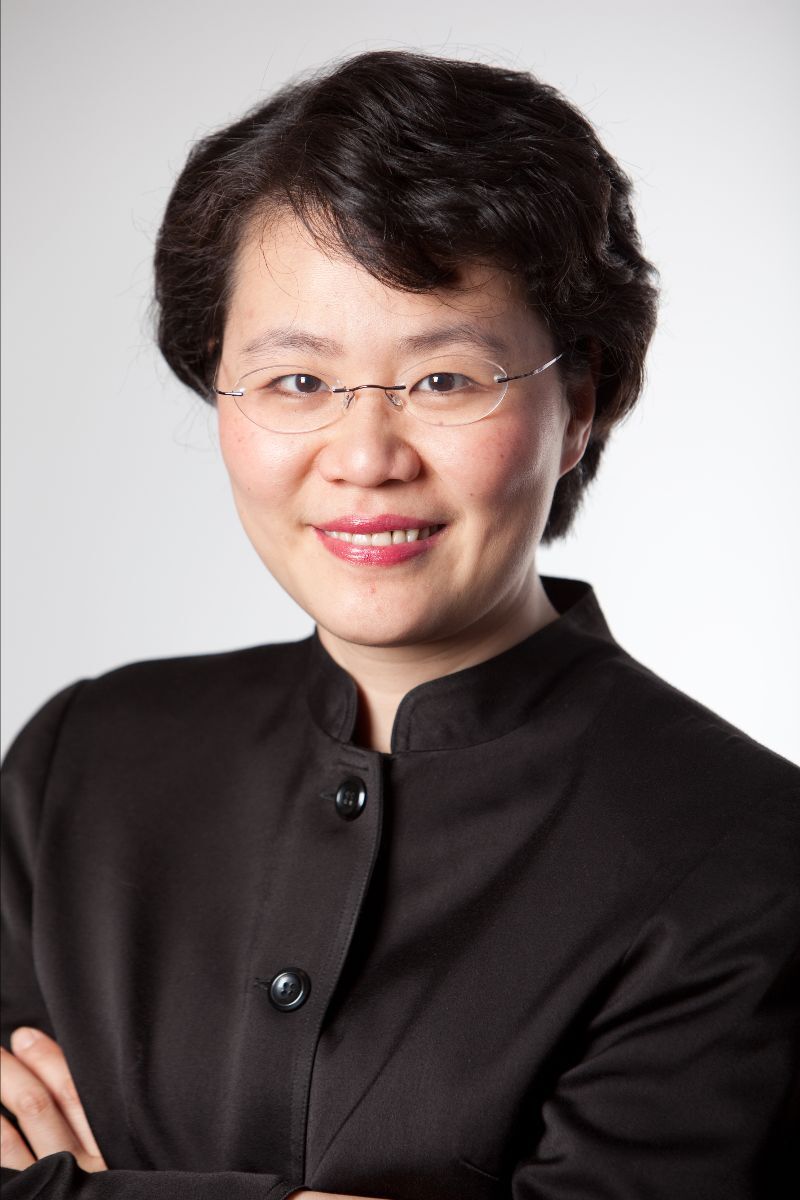 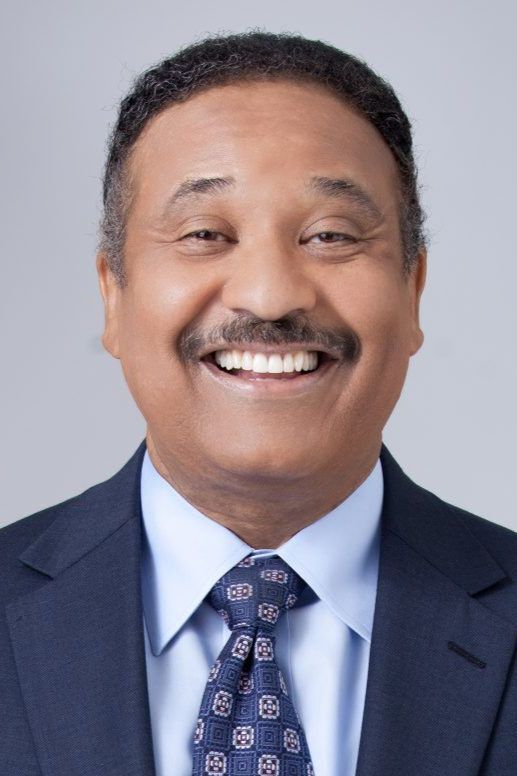 Fundraisers are a time to put a group’s best foot forward, brag a little, and offer tempting examples of the kind of performances your organization is known for. There was all that and more for the Chicago Sinfonietta’s online fundraiser this past weekend.

“Summer Magic: A Virtual Brunch” kicked off at 11 a.m. Saturday morning. Many of those speaking on behalf of the Chicago Sinfonietta held a glass flute filled with a sparkling beverage, and by the end of the online event I expect that many of those listening raised their own glasses, or perhaps mugs of tea or coffee, in honor of the group’s achievements and the enjoyable performances from the musicians.

The Chicago Sinfonietta was founded in 1987 by Paul Freeman (1936–2015) with the goal of increasing diversity in orchestras and to make classical music more accessible. Freeman was the first African American conductor on the podium of more than 50 orchestras around the world, and he made more than 200 recordings. He often programmed the work of lesser-known composers, bringing attention to quality work often overlooked by other orchestras.

The first work on the brunch program was Leroy Anderson’s “Plink, Plank, Plunk!” a cheerful number with an engaging melody that Maestro Freeman often used as an encore. The strings were glorious, with robust sound. Mei-Ann Chen, music director of the Chicago Sinfonietta since 2011, drew out the buoyancy of the music, with the extensive use of pizzicato creating a chipper, happy mood.

Next, four members of the Sinfonietta formed a string quartet to perform the last movement of William Grant Still’s “Danzas de Panama” (“Panamanian Dances”), entitled “Cumbia y Congo.” Still was a path-breaking African American composer who brilliantly melded classical music with African textures. In this string quartet, he brought together not only African influences but Latin ones as well, creating a vibrant and exciting whole.

The quartet of musicians brought friskiness to the music, playing at a galloping good pace. The high spirits of the music shone throughout and the performance ended with a high dose of excitement.

Lauren Griffin, a recent high school graduate, was featured as a soloist and took on “Se tu m’ami” (“If thou lov’st me”) a work often attributed to Pergolisi but which may have actually been composed by Alessandro Parisotti. Griffin showed poise beyond her years and offered a bright and pretty soprano. She has talent and is one to watch in the future.

Throughout the online performance there was commentary from various members of the Sinfonietta family as well as supporters. The event was hosted by Steve Baskerville, for many years a meteorologist for the local CBS television affiliate here in Chicago. He brought a sunny disposition to the proceedings (and even managed to sneak in a happy weather report) and kept things moving nicely. It’s common in fundraisers for the praise to be repetitive and ultimately boring, but Baskerville always made his points concisely and forcefully, so you never felt as if you were at a lecture you wished you had missed. The beautiful sound of the Chicago Sinfonietta was matched by the pleasing sound of the Baskerville. The retired weatherman’s cheerful disposition and genuine interest in the Sinfonietta was a tremendous asset.

We heard briefly from Mei-Ann Chen, who was in Taiwan, as well as the new CEO, Blake-Anthony Johnson, who began his career as a professional cellist. These Sinfonietta leaders were articulate and powerful voices advocating for diversity in the arts.

The final work of the fundraiser was a recording from January of this year, when the Sinfonietta gave its annual concert in honor of Dr. Martin Luther King, Jr. “We Shall Overcome” had the Symphony Center audience on its feet singing along with the Sinfonietta and a stage full of singers. It was an inspiring performance full of yearning and hope.

This concert event has been archived by the Sinfonietta and can be heard by visiting its website: ChicagoSinfonietta.org.