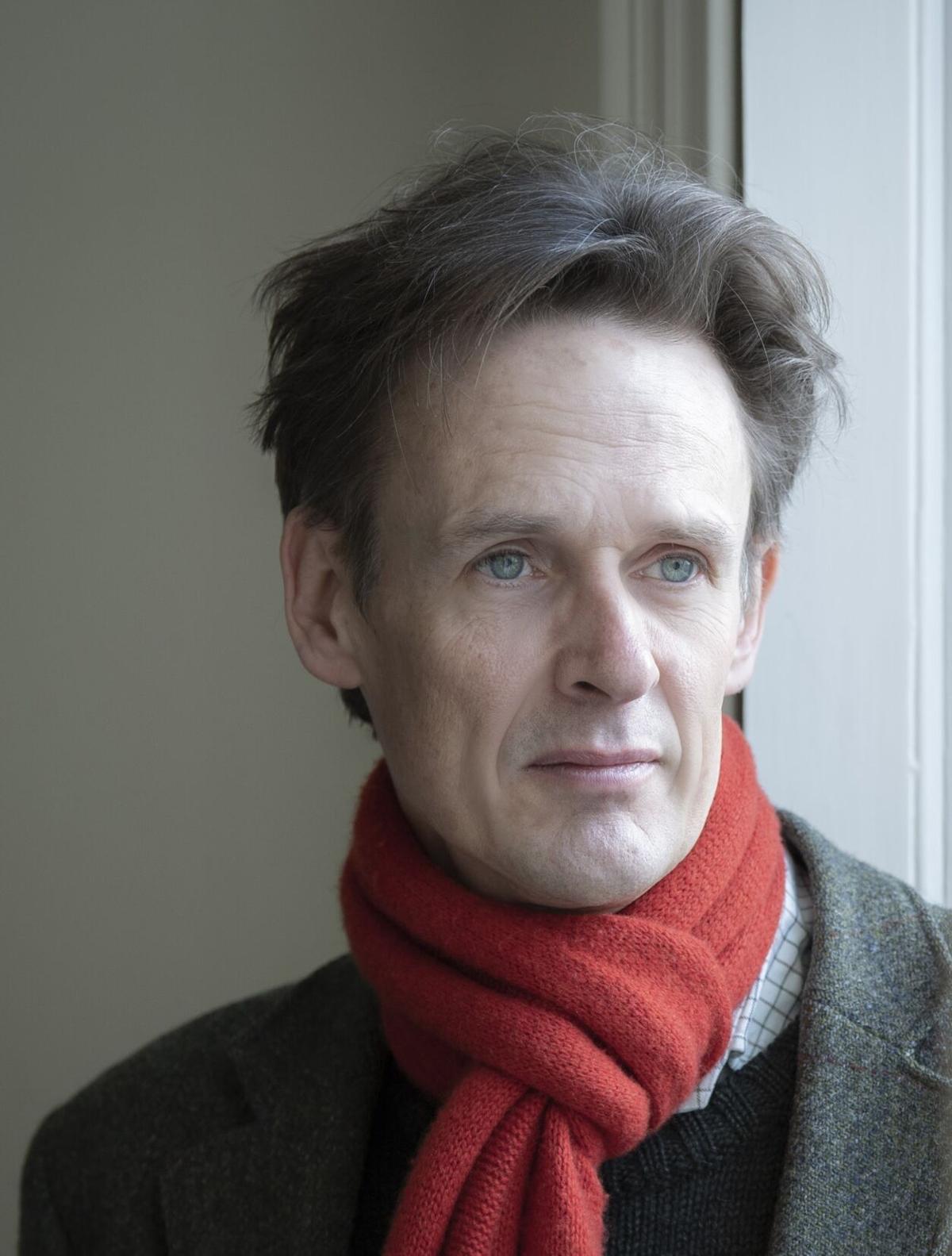 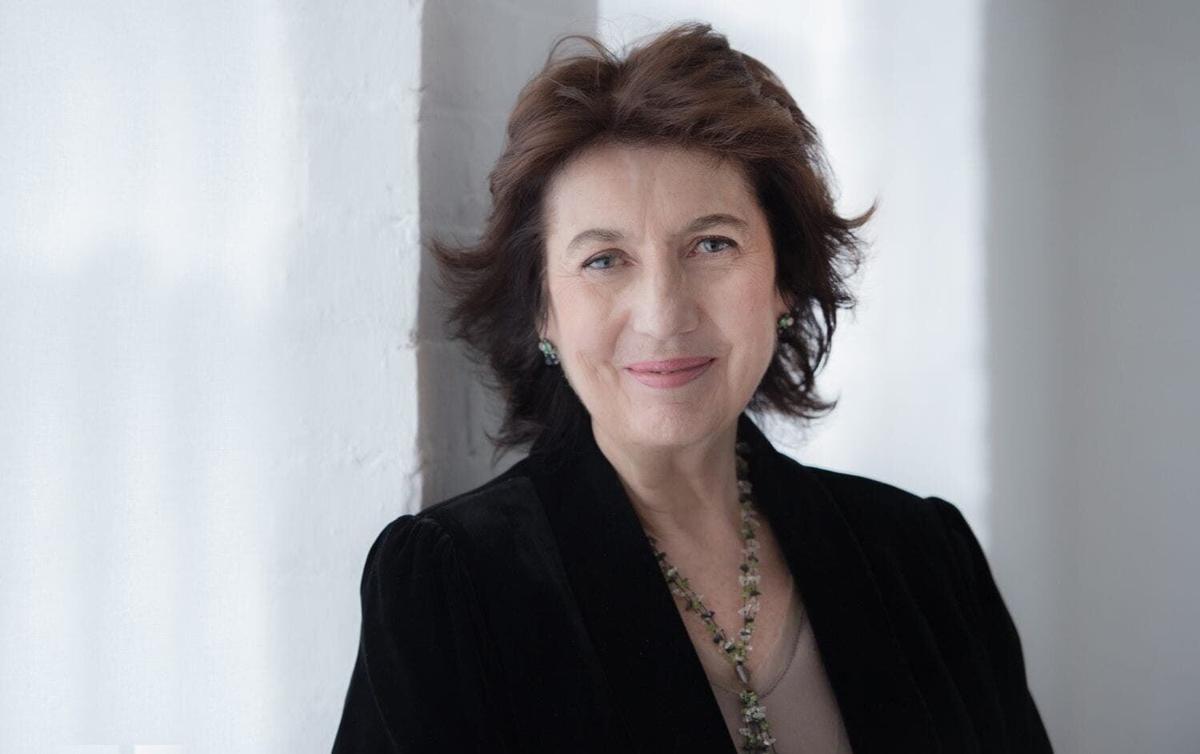 Millions of eyes this past weekend were trained on St. George’s Chapel in Windsor, England, the place where Prince Philip, consort to the Queen of over 70 years, had his funeral. I tuned in for the music, which even under strict pandemic regulations — resulting in a choir made of only four voices — was very beautiful. But like many other Hyde Parkers, I also tuned in this weekend to see and hear a London concert given by an Englishman born near half a decade after the Duke of Edinburgh.

Tenor Ian Bostridge was the star of the latest streaming video offered by University of Chicago Presents, made available over the weekend. He was accompanied at the piano beautifully by Imogen Cooper.

Bostridge was a talented young historian in the 1990s, with degrees from both Oxford and Cambridge. His thesis on witchcraft from 1650 to 1750 was published as a book and he worked as an academic as well as a documentarian after completing his education. But in 1995, by age 30, he abandoned his academic career and became a full-time singer.

The rest is history. His career took off, and he’s performed around the world to great acclaim. While he was only with us in Hyde Park via video this past weekend, University of Chicago Presents was the organization that sponsored his Chicago debut. He first sang in Chicago at Mandel Hall in the year 2000. It was a marvelous concert I remember to this day. He was to have performed in Hyde Park this season, but, like so many other concerts, that had to be cancelled due to the pandemic. So I eagerly awaited the video premiere of his 2020 London recital at Wigmore Hall.

Beethoven’s “An die ferne Geliebte” is the first song cycle by a major composer, made up of six related songs. Unlike later song cycles, it is not a chronological narrative, but a ring of songs, with the first song repeated as the last, creating a full circle.

Bostridge opened with plaintive singing, slowly building tension. The text expresses the pain the singer feels by being separated from the woman he loves, so the man sings in order that the expression from his heart may reach his beloved. Bostridge had considerable gusto by the end and drew us into the world of this lonely man.

As Bostridge sang of misty mountains, he had a glorious legato. As the text recounts his attempts to send his pain down into the valley where it might be calmed by gentle winds, Bostridge first murmured like a spring breeze and then blew as hard as a fierce wind. His talent for drawing out the meaning of the text was palpable.

Then the singer urges a stream to greet his lover, where both Bostridge and Cooper were crisp and had all the ping and bounce of babbling brook. The tenor held tight fists to his side, as if the tension had built up in his hands and he was keeping it close.

Bostridge is one of the world’s great storytellers when it comes to Lieder. The way he shapes and emphasizes single words, individual phrases, and places them perfectly within the whole is astonishing. Singing of clouds, he is airy. Singing of birds building nests, he paints all nature in spring. Beethoven’s song ring ends as the singer wills his songs to have the power to bring the couple back together.

Bostridge was equally fantastic with Schumann’s “Liederkreis” (literally, “song ring” or “song circle”, employing Beethoven’s term). This set of songs, like Beethoven’s, is about separated lovers.

“Liederkreis” opens with the narrator’s disappointment that every night he is alone. Bostridge created a dark mood and oozed anguish. This mood turns to gentle hopefulness in the following song. He had a firm and intriguing deliberateness when he sang of how the birds know how to evoke his sorrow.

There was a slyness when the singer compared his love to Lorelei. Bostridge was spare and soft in the next song, which invoked Heaven. What was most beautiful was how he seemed to create a single shaft of light in the worried man’s mind.

“Mondnacht”, the most famous song in this set, was given a rapturous interpretation by Bostridge, evoking both light and dark as well as a sense of awe.

Throughout, Bostridge knew when to employ muscle, and when to use silk. His interpretative skills are second to none.

Bostridge is also a physically active singer, making his performances unique. His physical movements are unusual, often eccentric. He leans back and forth, sometimes so extensively you worry he will fall over. His face may curl up, look like he’s about to growl, or he seems lost in another world entirely. His hands move, often with fingers splayed strangely. He may scratch his ear or turn his back to the audience and grip the piano tightly. Yet all of this seems natural. It seems entirely organic to him and adds to his deep interpretations.

Bostridge and Cooper opened the concert with three Beethoven songs (all works not given opus numbers by the composer himself), establishing the mood and the trajectory of the concert. They offered a Beethoven encore, from his “Faust”. “There once was a king” is a delightful little song about a king who had a flea he loved like a son, and who was made a minister. The court was not pleased, as the fellow bit and stung them. This was loads of fun and offered a chance to have a good giggle.

The video quality was excellent, and the cameras did a good job of covering the two performers with excellent angles. Now and again we’d get a good, broad view of the inside of the delightful Wigmore Hall as well as the reduced-size audience separated from each other.

University of Chicago Presents had lost the ability to bring Bostridge to Hyde Park and from that terrible lemon made lemonade. It was a stupendous recital and one I shall long remember, as I still remember the first time I heard him in Mandel Hall.