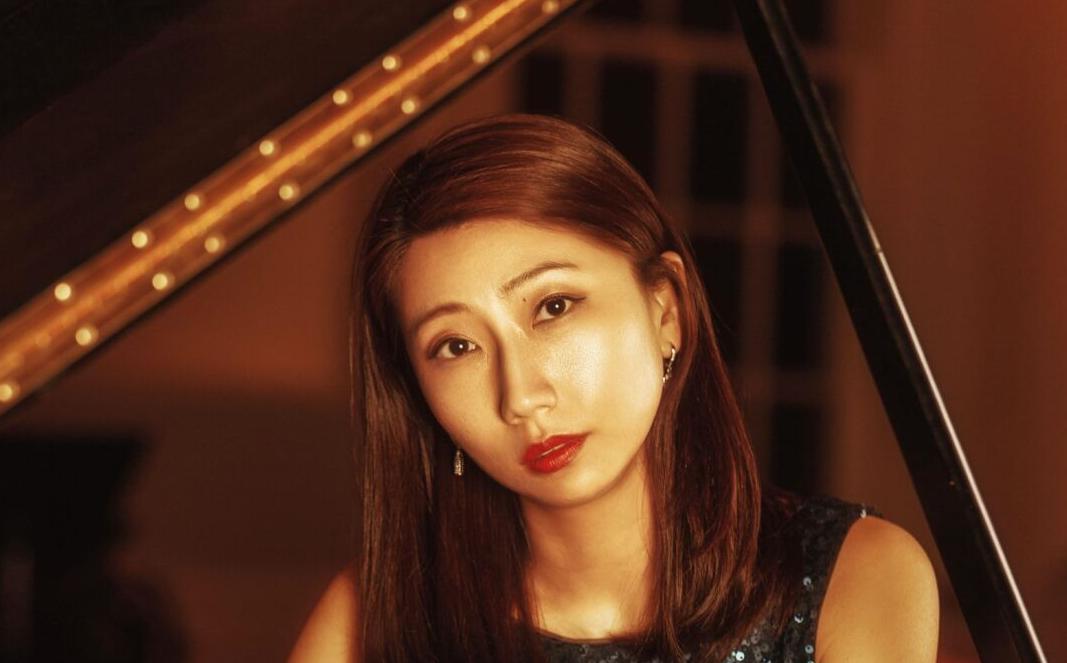 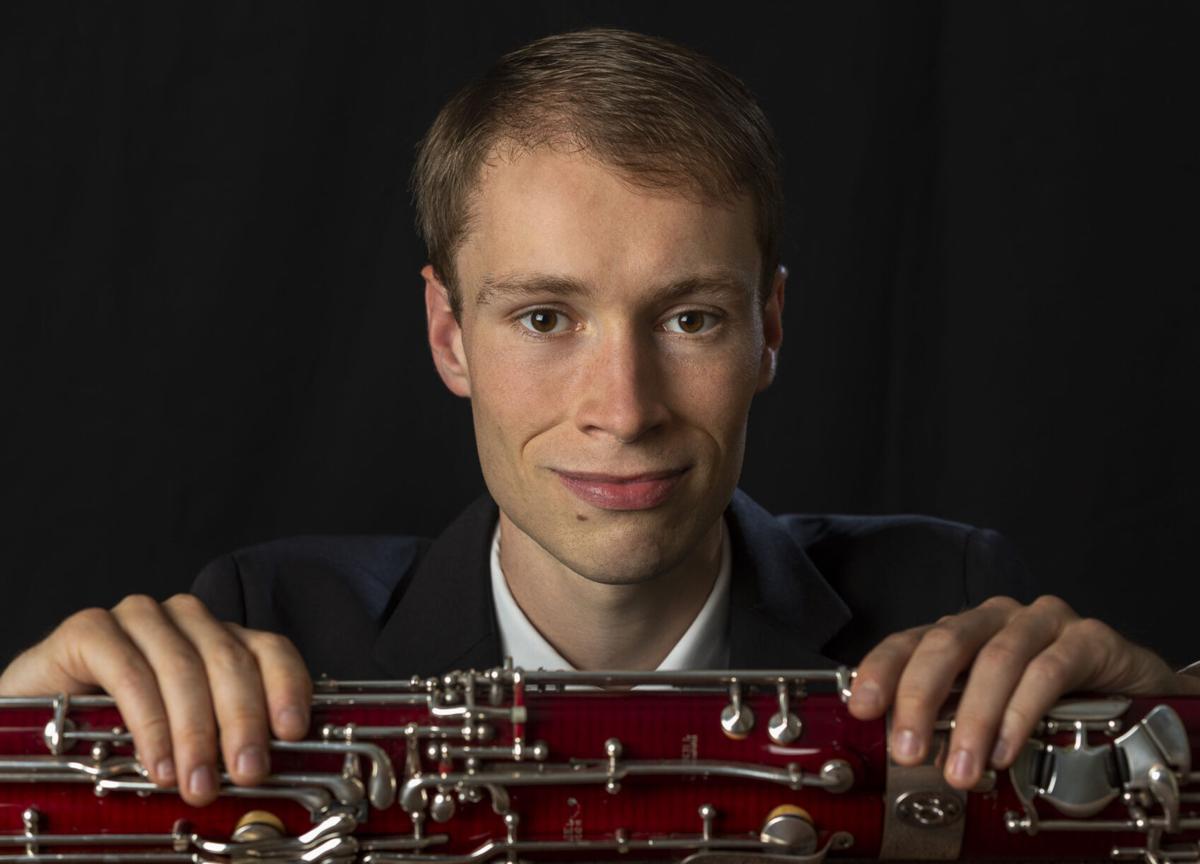 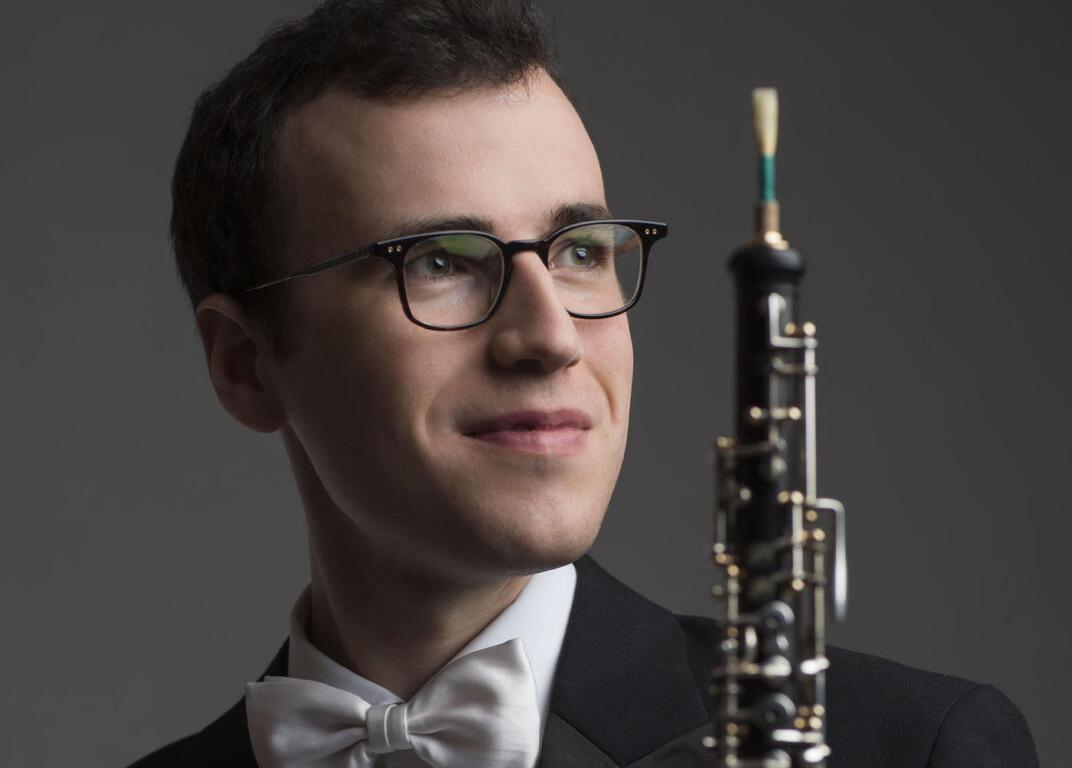 William Welter, an Iowa native, was appointed principal oboe of the CSO in June 2018. He is a 2016 graduate of the Curtis Institute of Music. Keith Buncke became principal bassoon of the CSO in July 2015. He previously served as principal bassoon of the Atlanta Symphony Orchestra, a post to which he was appointed in 2014 while still attending the Curtis Institute of Music. Shanghai-born pianist Beilin Han began winning piano competitions as a child and won recording contracts at an early age. She has studied and performed extensively in the U.S. and now often serves as a judge in music competitions.

The three artists joined forces for the most recent Rush Hour Concert, a series of summer concerts sponsored by the International Music Foundation, originally designed for listeners to pop into a Chicago downtown venue right after work and still have time afterward for a full evening. This summer the concerts are online. Welter, Buncke and Han created a stunning program of trios: a trio of trios for two double-reed instruments and piano.

They opened their program with Francis Poulenc’s 1926 Trio for oboe, bassoon, and piano (FP 43). The opening Presto is primarily a dialog between the two double-reed instruments, with the writing giving them equal prominence, with an engaging and difficult piano part. The performers were nimble and well-coordinated. The rapid sections were thrilling. The smooth and sprightly playing of the bassoon was matched by the oboe with both players offering exhilarating music. Poulenc’s sneaky diversion, a brief slow section, was misty and atmospheric before the music returned to the previous crushing pace for a sparkling conclusion.

The Andante gave Buncke a chance to display elegance while Welter’s sound was both gleaming and calm. There were long sinuous lines filled with mystery and wonder, fear and hope, with the moods shifting shape in a beautifully elusive fashion. The concluding Rondo was frisky and animated. Han’s piano work was crisp, and her staccato passages were full of bounce and energy.

Asako Hirabayashi (b. 1960), a Japanese-American composer who studied at Juilliard and now resides in Minnesota, premiered her trio for oboe, bassoon, and piano in 2017. The Rush Hour musicians gave a committed and exciting performance, one which will make many listeners yearn to hear more from Hirabayashi, whose writing is stylish and accessible, with many influences, including the spectralists.

The work opened with a haunting oboe solo. When the other two instruments joined in, the sound gained texture and momentum. Welter was splendid with the pleasing high notes, Buncke brought amusing punctuation, while Han offered a wave of subtle sound from the piano. It was gorgeous music with lots of movement but also a tremendous sense of airiness.

The second movement featured a dreamy melody exquisitely performed. The final movement had spectacular piano drama (the composer is a keyboard player, notably harpsichord), with Han clearly in her element. Then the reeds entered, and more dashingly fast music tripped along. There was a sense of rushing as well as laughter, tension, and fun. The music then slowed to a quiet conclusion.

Hirabayashi’s piece was a joy to behold in the hands of this trio and a glorious find for those searching for new music that has punch.

The concert concluded with Andre Previn’s trio written in 1996. The opening movement, marked “Lively,” was not only energetic, at times it verged on controlled mania. There are whimsical moments that briefly slide into a zany zone, and lots of wild flights of fancy, all performed with vim.

The “Slow” movement was marked by both the delicacy of the playing and the small details of phrasing and dynamics. Oboe and bassoon melded marvelously. The final movement, marked “Jaunty,” had many jazzy sections that were both amusing and imaginative. The piano was pert and fluid. The work ended in a rushing, flashy way.

It was a grand performance and was enhanced by the solid camera work that brought these three fine players to our computers. It was recorded in the Piano Forte studio in the South Loop. There were multiple cameras with multiple angles, allowing the viewer to see the performance from various vantage points. There was a good combination of wide shots and closeups. The stage was somewhat dimly lit (with some backlighting through a screen) and at first it seemed a wee bit too dark. But quickly you grew accustomed to it, and it added to the calmness of the setting. Sometimes viewing a player in a small amount of shadow was pretty, and it drew you into the performance.

This concert and all of this year’s Rush Hour Concerts are archived online and are available for viewing any time. Visit IMFChicago.org. While there, you can also look up details on upcoming concerts.