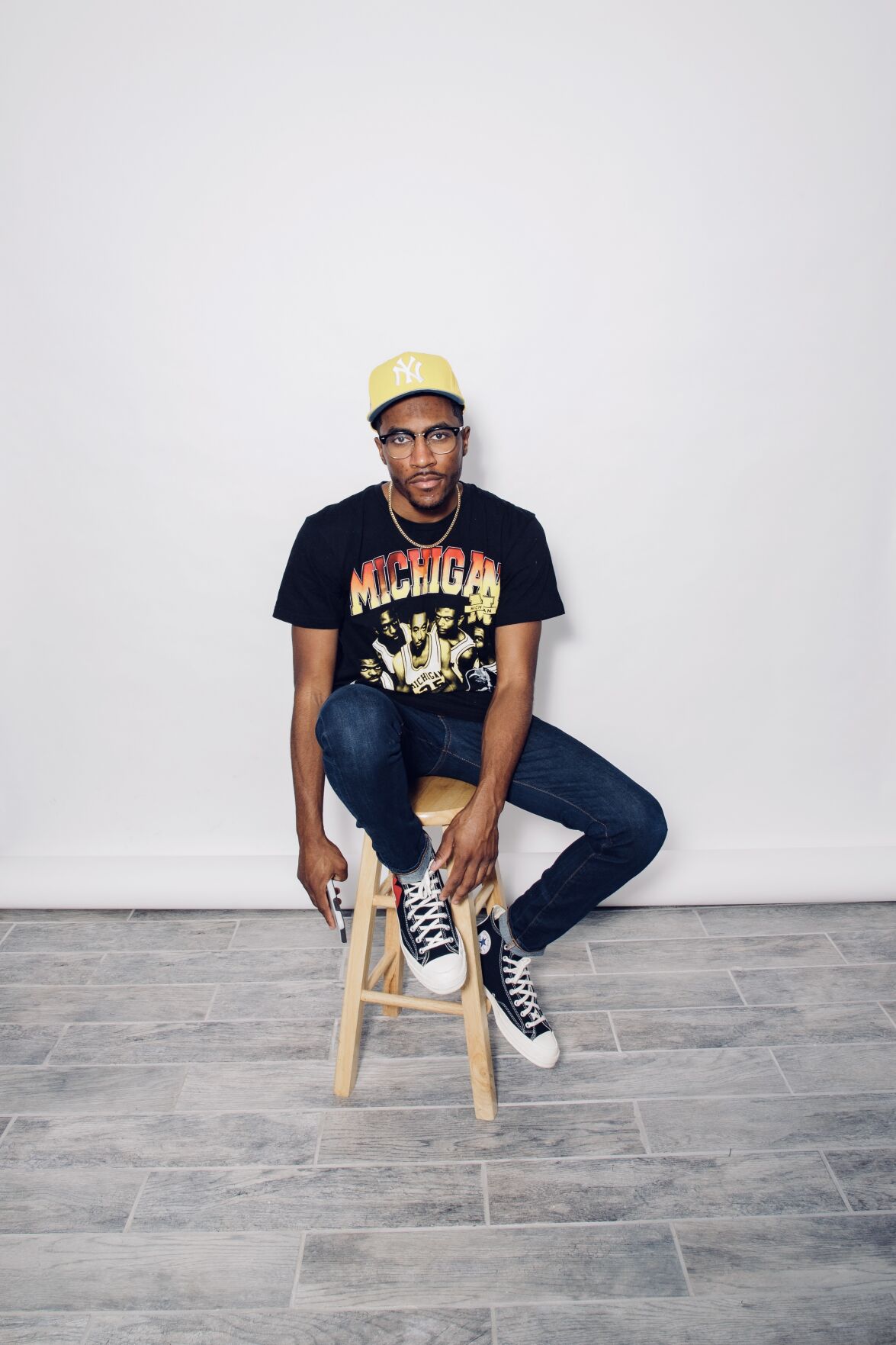 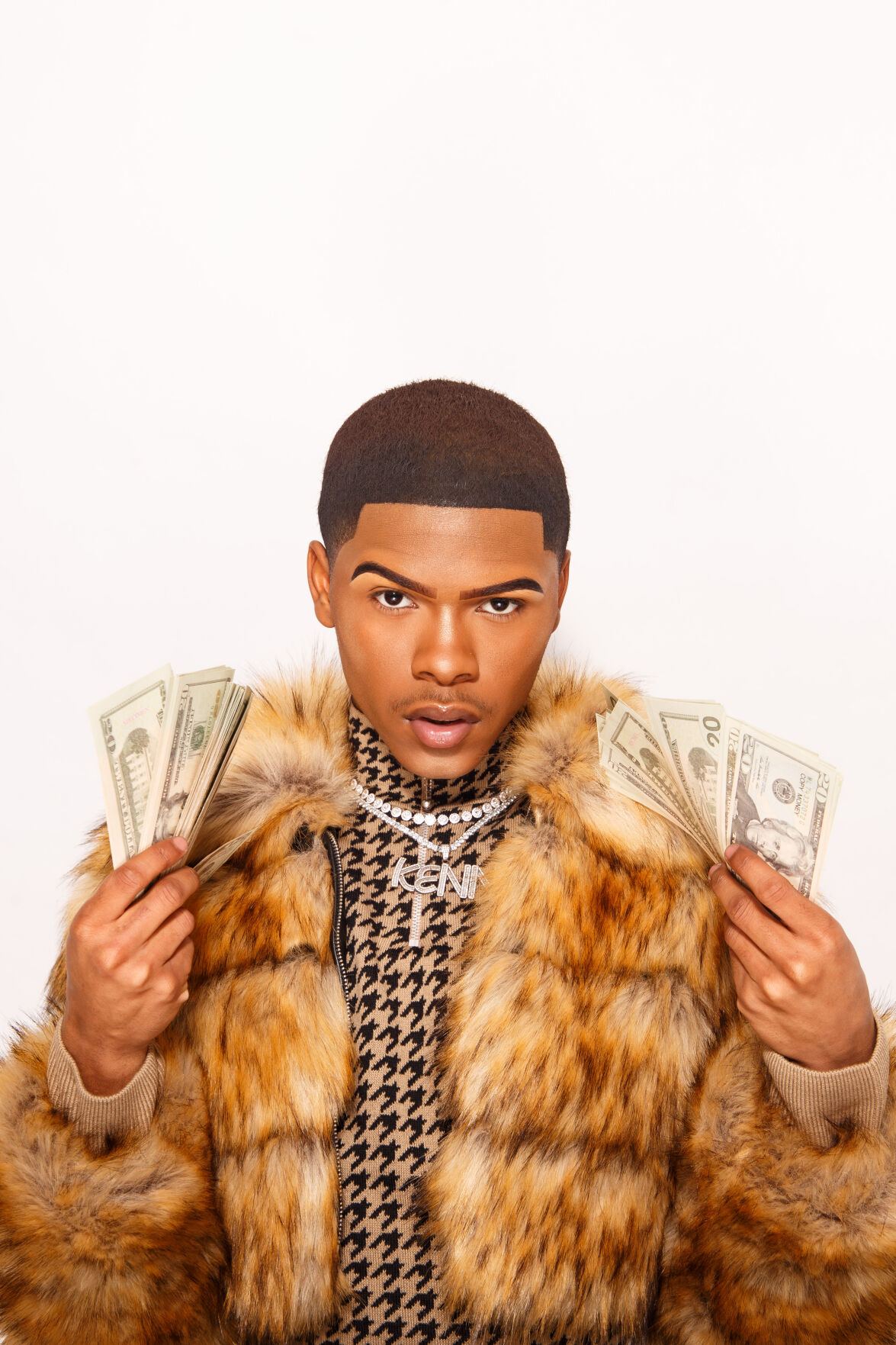 Like most 20-year-old college students, Khavon Thomas spends his time trying to balance school and life. Except in his case, “life” includes a budding career as a working photographer, in which he’s already had the chance to shoot the likes of Chance the Rapper and Juice Wrld, as well as work with up-and-coming local rappers like Kidd Kenn.

Thomas, who grew up in South Shore and attends Harold Washington College, got interested in photography just four years ago, when he was a junior at King College Prep.

“I enrolled in a photography class at my school. Everyone told me that photography was an easy A and the teacher was really cool,” he recalled. Instead of borrowing a camera for his assignments, Thomas decided to buy his own. From there, he began taking pictures of his classmates, and loved their reaction to his photos.

Although he went to school at King, Thomas grew his clientele with students from Kenwood Academy. “I started going to open mics that Chance (the Rapper) was hosting and I met a lot of people who happened to be in Hyde Park,” he said.

Those open mics were SocialWorks’ OpenMike, hosted at the Harold Washington Library, 400 S. State St. After Thomas started attending the open mics in 2017, Chance retweeted some of his photos from the event. Eventually, the exposure led to an internship with the SocialWorks, a nonprofit that supports Chicago Public Schools students. Although the internship is unpaid, Thomas says that the organization presents him with paid opportunities and connections that have helped him grow his career.

While most of his early work came at live shows, Thomas also spent the summer of 2019 shooting the Chicago Sky, the city’s WNBA team. Recently, he’s started moving more into studio photography, completing a photoshoot for singer and Hyde Park native Mikayla Gilles ahead of the release of “Ghost,” her newest single. The shoot took place at 420K Studios, Thomas’ studio that he runs out of his South Shore home.

Thomas says that shooting in a studio — which he began in earnest last April, during the beginning of COVID-19 quarantine — has been life changing for him. “I thought that [live music] was my way out, I thought that was what I wanted to do, go on tours, shoot festivals, Lollapalooza, and things of that nature because I really enjoyed it at the time,” he said. “But when the pandemic hit, I haven't really had any opportunities to do that, or take pictures in general, but I knew I had a space to set up a backdrop and learn studio photography.”

Thomas says that shooting in a studio environment is unique because he has the ability to control the environment and lighting. This attention to detail is apparent on his Instagram, where he posts excerpts of his studio work. The models pose in front of brightly colored backgrounds and are creatively styled — in one fake advertisement, a woman wears cans of Coca-Cola instead of hair rollers.

Although he is in school for journalism, Thomas says that his ultimate goal is to run his own brick-and-mortar studio.

“Journalism is something I'm really, really good at. So if the opportunity ever comes where I need to write about something or do some form of photojournalism, I know I will be well equipped to do so,” he said. “My ultimate goal is to be a studio owner that works closely with different music, record labels, and teach photography to people in Chicago.”