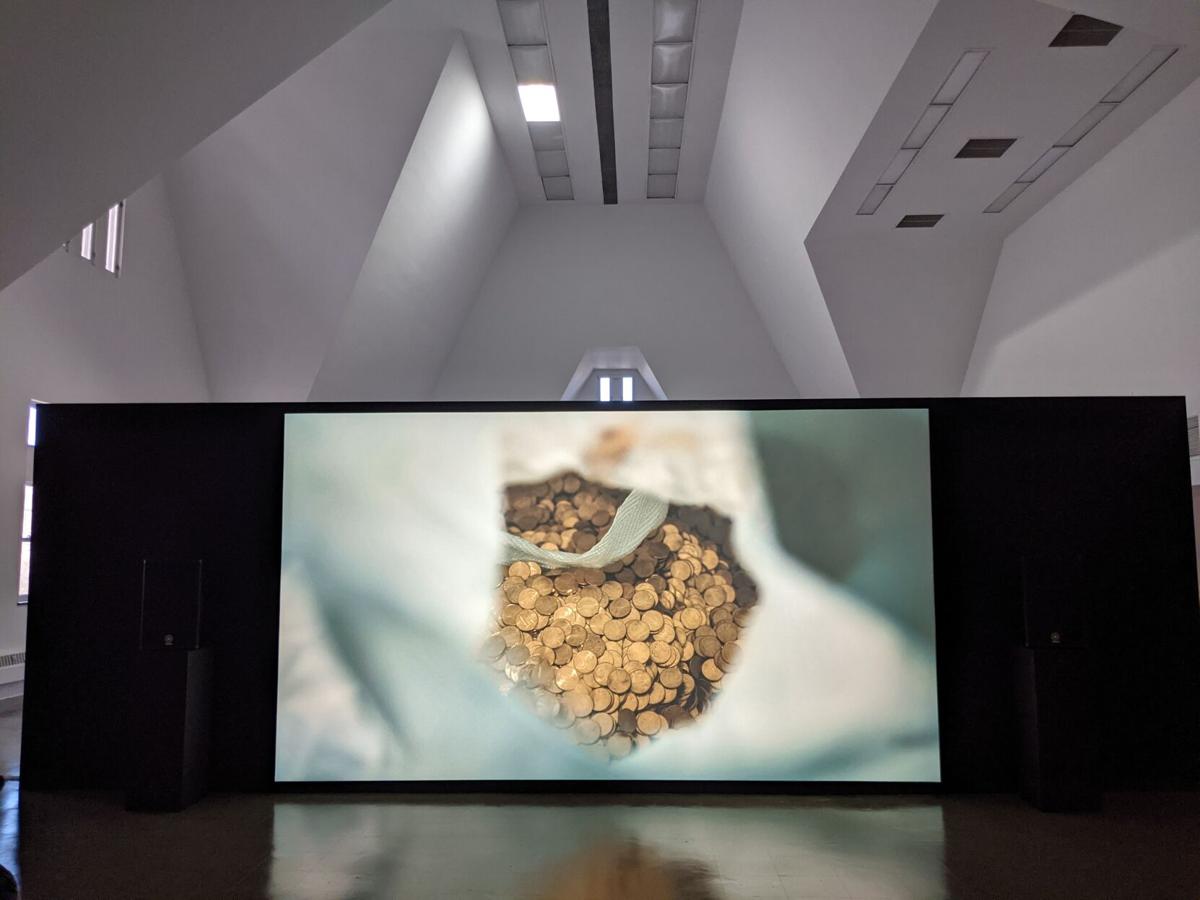 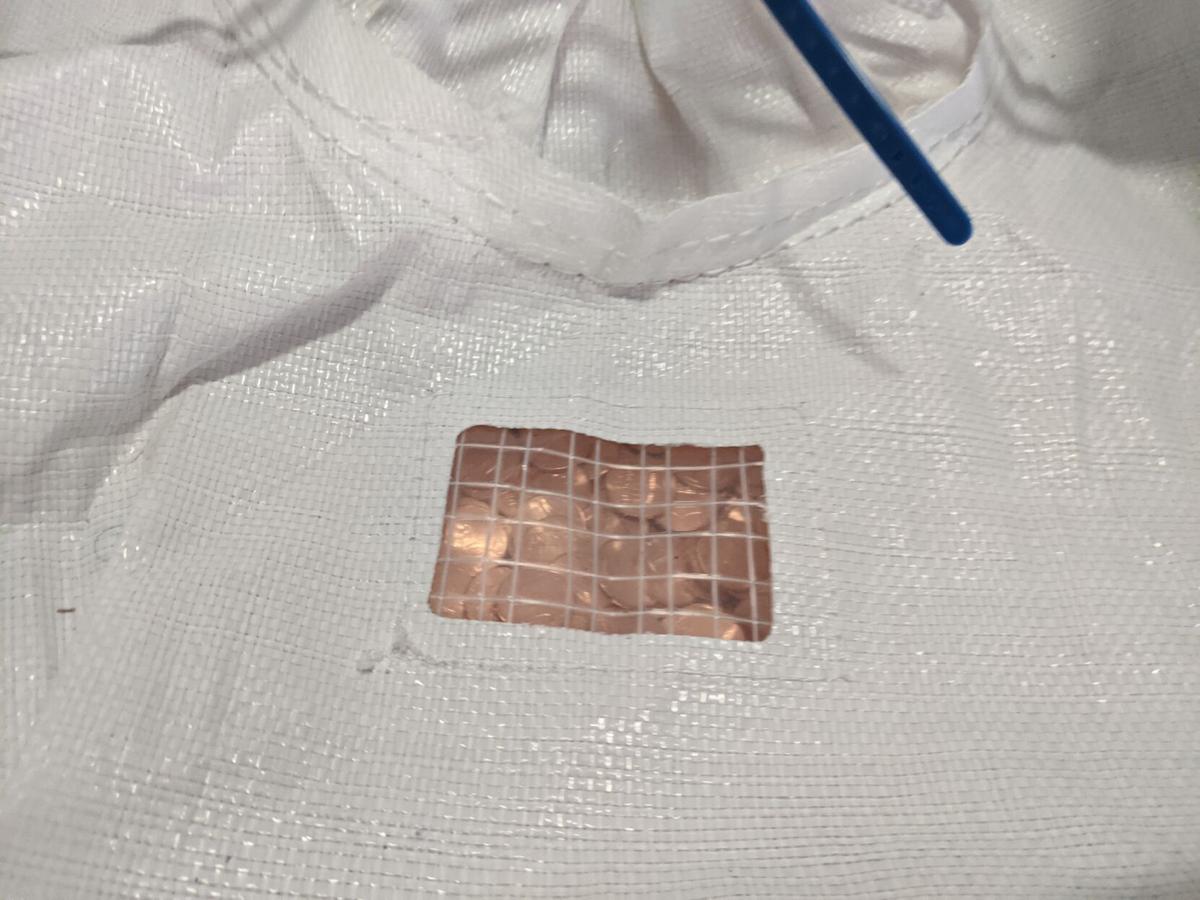 There ought to be a word like “ennui” which, though it travels the world over, retains its linguistic specificity (in its case, a specifically French flavor of dissipation) but instead refers to the feeling of being overwhelmed at the vastness and hidden violence of American systems.

The feeling takes hold, for instance, when you are alone at a gas station at night.

These fill-ups constitute one of the only meditative practices baked into the American way of life, which is otherwise dominated by commerce and speed.

The quiet of the station and its surroundings, the light of beer and cigarette ads in the darkness, the murmur of the televisions below the gas price, the pumps’ snake-like immanence — all of this provides uniquely favorable conditions for a mystical, fleeting apprehension of the totality.

One notices the infinity of our roads, the deranged abundance of any given convenience store, and the power of the dead as they fly into our tanks by way of the seabed, the tar sands, and most especially by way of war. The as-yet-unnamed feeling in these moments is huge and muted, like a monster one can’t see. Joan Didion associated it with certain moments on the L.A. freeway, when drivers briefly sense death while switching lanes.

Jill Magid’s new show at the Renaissance Society, “Tender: Balance," which centers a film of the same name, also carries this as-yet-unnamed feeling.

For the exhibit, Magid, a conceptual artist and writer, secured $1200 worth of newly minted pennies from the US mint, and then laser-engraved the phrase “The body was already so fragile” onto their edges. A ballistics bag full of pennies temporarily diverted from circulation sits in the center of the exhibit hall, along with an X-ray of Magid’s son after he had swallowed a penny, and a collection of glass "pattern pennies," made by Magid as a riff on actual glass penny prototypes that the U.S. considered deploying during World War II.

The film documents the circulation of these pennies throughout New York City during the pandemic.

They begin in the US mint, where a laser carves the phrase onto their sides; they travel around in armored Brink’s trucks, a guard deposits them into bodega cash registers, and cashiers deposit them into the hands of New York customers.

Interspersed throughout these scenes are shots of the refrigerated trucks used to house dead bodies when city morgues overflowed last spring. Interrupting the otherwise frictionless flow of currency, these shots form the backdrop of death which ensued upon the US’s refusal to stop circulation, to cut off international and domestic flights, to leave restaurants and businesses open as long as they did. Here death’s ambient presence behind a seamless movement of goods recalls the violence implicit in gas stations, and in Didion’s lane-changing feeling.

The soundtrack, as much as the trucks, gives these scenes of circulation a sinister feeling. Composed by T. Griffin, who has scored a horror movie and various carceral documentaries in the past, it consists of long droning sounds cut through with heavily amplified recordings of pennies changing hands and landing in machines.

The cinematography is slow and sensuous. The shots of pennies and trucks, set against this music, led my mind to dark anthropomorphizations.

As the camera lingered on a ballistics bag, in which could be seen thousands of pennies through a small, grid-like aperture, I felt an unsettling pity for the coins. They appeared imprisoned and crowded and innocent.

For the first time, it struck me as strange that we arm the workers who transport such small currency.

The weird life of the pennies, the way in which the film focuses on them more than the people that move them around, also called to mind Gertrude Stein’s "Tender Buttons." In that work, Stein so fixates on the smallness and cuteness of objects that these endearing qualities somehow turn over to their opposites — one feels disgusted and somehow violated to think of buttons as tender.

The film’s droning soundtrack, its portentous close-ups and silent shots of refrigerated corpses, the armored trucks and the pennies’ incessant clanking, New Yorkers’ worn hands and nightless-bright stores: all of it reframes a familiar process, giving the world of daily commerce and the movement of coins the air of a murderous and sublime conspiracy — which, of course, it is.