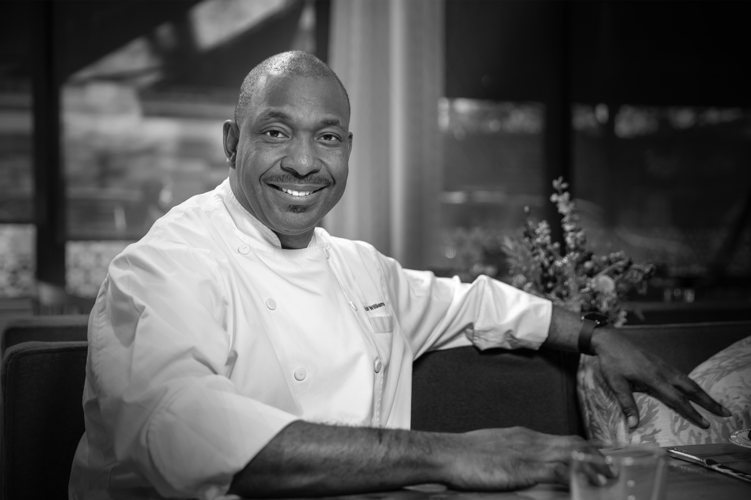 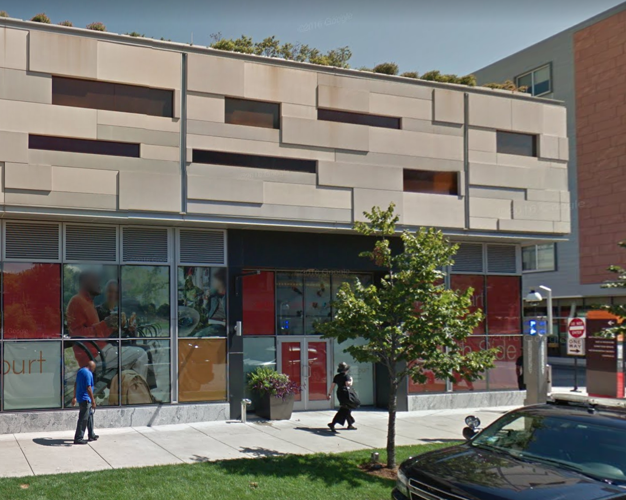 The restaurant does not have a name or opening date yet, but it does have a location: the storefront formerly occupied by the Jolly Pumpkin at 5215 S. Harper Ave.

Though the new restaurant and bar is around the corner from Virtue, 1462 E. 53rd St., Williams said they’re two independent concepts.

“It allows us to grow our team, which we're very interested in, and we are committed to creating amenities that both support the community and support this idea of 'kind hospitality,’" said Williams.

Po-boys are a beloved signature dish of the Big Easy: fried seafood or hot roast beef with lettuce and remoulade on French bread.

"It's simple, crusty bread, seafood, sauce, lettuce — it works, and it works on a lot of levels," Williams said. "Comfort food. Grab-and-go. It just works."

The Tribune, which first announced the news, reports that the restaurant will be a counter-order operation with servers taking food to tables. Pointing out that he and many others have busy schedules, Williams said the restaurant can be "a place where you can dine, not have to overcommit, get something that's delicious and substantial, and continue on with your day."

The restaurant will also feature bar games, and Williams hopes to have occasional nights of live music. "But the nuts and bolts of this restaurant will be focused on these po-boy sandwiches," he said. "And I feel really confident that they're going to be amazing."

With over 30 years as a chef, Williams said he’s proven that he can source quality seafood, even with Chicago's distance from the ocean. It’s baking the bread that poses a challenge: Chicago isn't as humid as New Orleans, nor is it below sea level, which both play a role in bread-baking.

"There are things we will not be able to duplicate and you will just have to go to New Orleans to get, but we believe we will be the best thing this side of the Mississippi," Williams said.

The Tribune also reported that gumbo will eventually be served at the restaurant. Williams added that muffulettas, another New Orleans sandwich with olive salad, cured meats and cheeses on round sesame bread, may be on the menu, too.

With the new restaurant, Williams will become one of several big-name Chicago chefs with distinct-but-similar restaurants near each other. Rick Bayless' flagship Frontera Grill and Michelin-starred Topolobampo are both at 445 N. Clark St., while his counter-service Xoxco is at 449 N. Clark St.

Williams spoke to Bayless about his River North Mexican restaurants early on to learn "about how they do what they do."

"We want to retain our team, and at the same time, we want our team to grow with us," Williams said. "It's important to the team to have outlets so that they can continue to elevate up the ladder."

With the po-boy restaurant, Williams will have three — his takeout-focused Mustard Seed Kitchen is located at 49 E. Cermak Road — and he is excited to expand his Hyde Park footprint.

"When we're talking about Hyde Park, we're talking about a community with a sophisticated palate," he said. "They really believe in supporting their own community, and we saw that throughout the pandemic. It gives us a lot of confidence, even in a pandemic, to take another step forward as spaces become available and we continue to grow our team."

Because the opening date is contingent on staffing, Williams said it’s the last thing decided, but his team is moving quickly to get it opened.

"And I do know to whom much is given, much is expected. So I appreciate the fact that people are giving us as much grace as they're giving," he said. "As a chef, I'll say that we look to continue to deliver delicious, on a high level and with integrity."