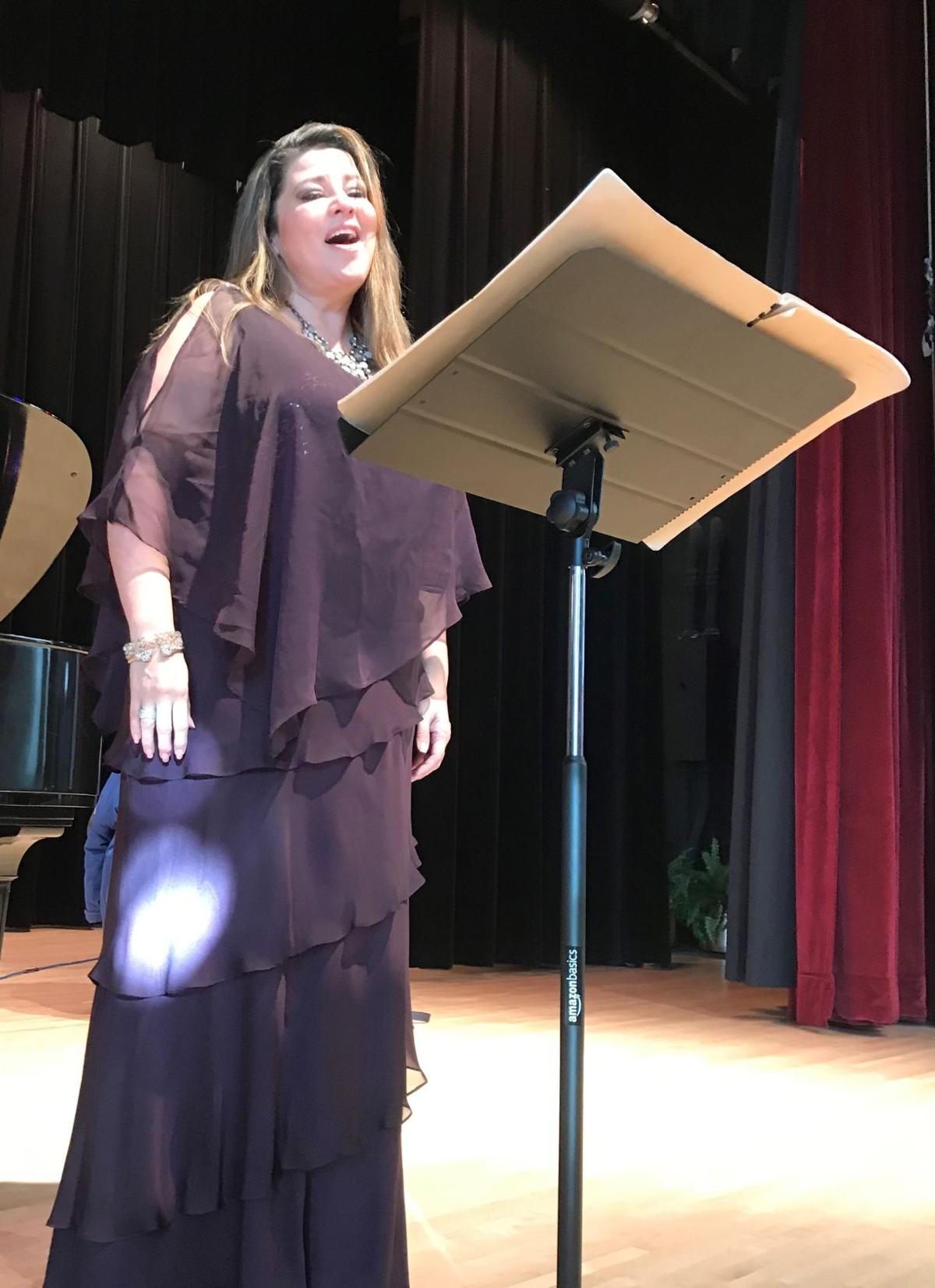 Sunday afternoon was cold and icy in Hyde Park, and as I trudged through the neighborhood to International House, I wondered if it would affect the audience at that afternoon’s concert by the Chicago Ensemble. Indeed, the audience was much smaller than usual, but those present were treated to a wonderful afternoon of fascinating music, much of it rarely placed on concert programs.

The highlight of this splendid afternoon was “Parable” by American composer Robert S. Cohen. He is a composer who works both in the classical tradition and also writes for musical theater. His approach is careful, considered, with great attention to detail. Cohen has written: “Having written a great deal of work to text, I look for a musical approach that both supports the material and, at the same time, takes us to a place beyond the mere words. In theatre, it is the exploration of character and situation; in concert music, it is the creation of a musical poetry which both supports and expands the meaning of the underlying text; often juxtaposing elements of pathos, irony and humor; but always striving for accessibility.”

His success in wedding text to music was evident, with “Parable” being a song cycle of 10 Japanese Haiku poems, translated into English. The result is a series of short songs with a wide variety of moods. Soprano Michelle Areyzaga was outstanding in her interpretation, giving each setting its own individual characterization. Gerald Rizzer, artistic director of the Chicago Ensemble and its pianist, was an able and worthy partner, knowing when to let the piano take center stage and when to support and lift the singer.

The cycle opens with a night scene that Areyzaga sang with caressing quiet while the piano had the lightness of a stringed instrument. “Arise from Sleep Old Cat” had Rizzer creating kitty pounces, jumps, and stretches with a purring sense of fun. The soprano was superb at evoking a cat’s yawn and it ending with a wispy move of a cat’s tail, provided by Rizzer.

“Ah Me, I am the One” is the tiny story of a person who spends his breakfast “morning-glory gazing.” The music was pert, suggesting action and featured crisp lines delivered by Areyzaga. The drama of the music contrasted with the non-action of the narrator made for a thoroughly enjoyable joke.

The piano introduction for “A Lost Child Crying” was a gorgeously rendered, slow moving statement. “White Moth, Flutter Off” galloped along charmingly, with Areyzaga making it a cheerful statement.

This song cycle was a winner in the Chicago Ensemble’s ongoing competition for new chamber works known as “Discover America,” and proves yet again that Rizzer has a magic touch when it comes to finding music that will charm and tickle audiences.

The program opened with Leonard Bernstein’s Sonata for clarinet and piano. It was written in 1942 and was his first published work. It is lovely music in its own right, with clarinetist Elizandro Garcia-Montoya drawing out both the tension and the cheeriness.

But the big reason this work was so effective was Rizzer’s spoken introduction pointed out to the audience its relation to “West Side Story.” Throughout the performance you heard phrases and chord progressions that seemed to make clear that Bernstein was born to write his own version of the Romeo and Juliet story.

“Chords That Thyme With Your Eyes” for clarinet and piano was another compelling winner of the new chamber works competition. Garcia-Montoya created long, sustained notes that lingered and was at ease with the stylish, rapid runs.

Alexander Timofeev’s “Phoenix,” the third “Discover America” winner on the program, was exciting and spunky, with Garcia-Montoya expert at delivering lots of short bursts of sound.

Areyzaga returned for Samuel Barber’s “Knoxville: Summer of 1915,” joined by Rizzer at the piano. They wonderfully captured the allure of a lazy summer evening, as folks sit on their porches or lie in the grass observing the stars. Rizzer was a sensitive partner to Areyzaga, who was always perceptive in her interpretations of the text by James Agee. It was a treat to listen and be drawn into another world and another time.

The concert concluded with “Downtown Blues for Uptown Halls,” a 1977 composition by Jack Gottlieb and performed by all three of the Chicago Ensemble players. Gottlieb, Rizzer told us, was an associate of Leonard Bernstein for some 30 years and an expert on his work.

Gottlieb’s own piece is jazzy and has a strong rhythmic pull. It was given a serious treatment, but was clearly the weakest work on the program and seemed a let-down after the more engaging music on the program.

As always, the Chicago Ensemble concert included a wine and cheese, coffee and cookies, fruit and meatballs reception. Before the concert and during the intermission, audience members lingered in the large I-House room, chatting with each other and sometimes the performers.

The next Hyde Park concert of the Chicago Ensemble is Sun., Mar. 29 at 3 p.m. in International House. It will feature the music of Beethoven, Bruch, Hindemith, and Husa. Visit thechicagoensemble.org for more information.